Formed in 1976, in Greater Manchester, England, Joy Division has become one of the legendary and pioneering icons of Post-Punk New Wave. The band consisted of Ian Curtis (vocals/guitars), Bernard Sumner (guitars/keyboards), Peter Hook (bass), and Stephen Morris (drums). According to the quartet, the primary reason of their musical union was the Sex Pistols, Punk’s ultimate flag bearers. Even Hook, in his 2013 book Unknown Pleasures: Inside Joy Division, confirms this statement. However, while adopting the simplistic and anarchistic or “fuck-off” attitude of Punk, Joy Division wanted something more substantial than this. In the search for their own sound, they combined the urgent nature, raw texture, and frenetic energy of Punk and the glittery sophistication and artsy inclination of Glam Rock as epitomized by David Bowie. Unfortunately, the band’s journey was cut short. Its tragic demise came after the death of Curtis, who committed suicide in May 1980. In its relatively short existence, Joy Division got to release only a few singles and two proper studio albums, 1979’s Unknown Pleasures and 1980’s Closer. The trio stayed true to the band’s pact, that “should any member leave, the remaining members would change the name of the group.” Thus, New Order was born soon afterward; but that is for another story.

Closer begins with the tom-tom-based drum beats of “Atrocity Exhibition,” which builds up with the equally tribal feel of the bass and the machine-gun and jackhammer sound of Sumner’s guitar, rounded up by Curtis’ distinct deep and shaky baritone voice. The shortest track, “Isolation” follows with a sense of urgency that is balanced out by the comforting bed of subtle synthesizer melodies. “Passover” is characteristic of Joy Division’s minimalistic guitar adlibs, rolling and slightly textured drum pattern, moving trebley bassline, and jagged guitar strums—an angular rhythm style that emerged also in the music of fellow English bands Gang of Four (“At Home He’s a Tourist,” 1979) and Bauhaus (“A God in an Alcove,” 1980).

“Colony” is certainly the album’s metallic rocker, owing to the domineering razor-sharp guitar and imposing bass gallops. This doomy Gothic Rock sound carries on smoothly to “A Means to an End,” the perfect mid-album song where the intensity of Curtis’s voice is at its peak. Next is “Heart and Soul,” which is literally and rhythmically the album’s pulse and groove; it is where Morris’ Kraftwerkian sensibilities shine through—subtly funky, not metronomic but telegraphic, and Dance-oriented. It may be regarded as the heartbeat that gave life to New Order’s predilection for Electronic Dance Music. With the song, you can almost imagine Curtis in his trance-like, epileptic dance moves.

“Twenty Four Hours” starts unassumingly with a relatively slower tempo and then accelerates its pace in a seeming convulsion; but noticeably, Curtis’ voice is in crooner mode, so relaxed and apparently unaffected by the angst expressed by the instruments of his bandmates.

Strategically located near the end of the record, “The Eternal” is Closer’s chilling and spine-tingling ballad about departed loved ones. “Procession moves on / The shouting is over / Praise to the glory of loved ones now gone,” Curtis sings on a backdrop of an eerie piano melody and ambient organ drone. Finally, Joy Division ends the album with “Decades,” whose snare drum sounds like someone is pounding nails into the lid of a coffin; while the lead guitar and keyboard flourishes serve as the wreath that adorns the whole manic-depressive experience.

To this day, many are still tempted to believe that all of Closer was Curtis’ premonition of his own death. Regardless whether or not this was a morbidly masterful effort on the part of the late singer, inevitably Closer has indeed become Joy Division’s elegy to its fallen frontman—bleak, dark, ominous yet beautiful and brilliant. In retrospect, the only failure of Closer was Joy Division’s decision not to include any single in any of their albums, thus preventing their two most iconic songs from being included in this final album. If only they could have predicted what would happen to their band just a few months after the release of what became their epitaph, then they would have most likely opened Closer with “Love Will Tear Us Apart” and ended it with “Atmosphere.” This would have made an already great album even greater. Nevertheless, Closer has eventually become an important artifact in the Post-Punk New Wave genre, and it remains a must-have in the collection of any self-proclaimed enthusiast of this kind of music. If, in the wake of the album’s thirty-fifth anniversary, those who have yet to get a copy of it or at least listened to it need to either go out immediately to buy a copy or stay unworthy of calling themselves a so-called New Wave aficionado. 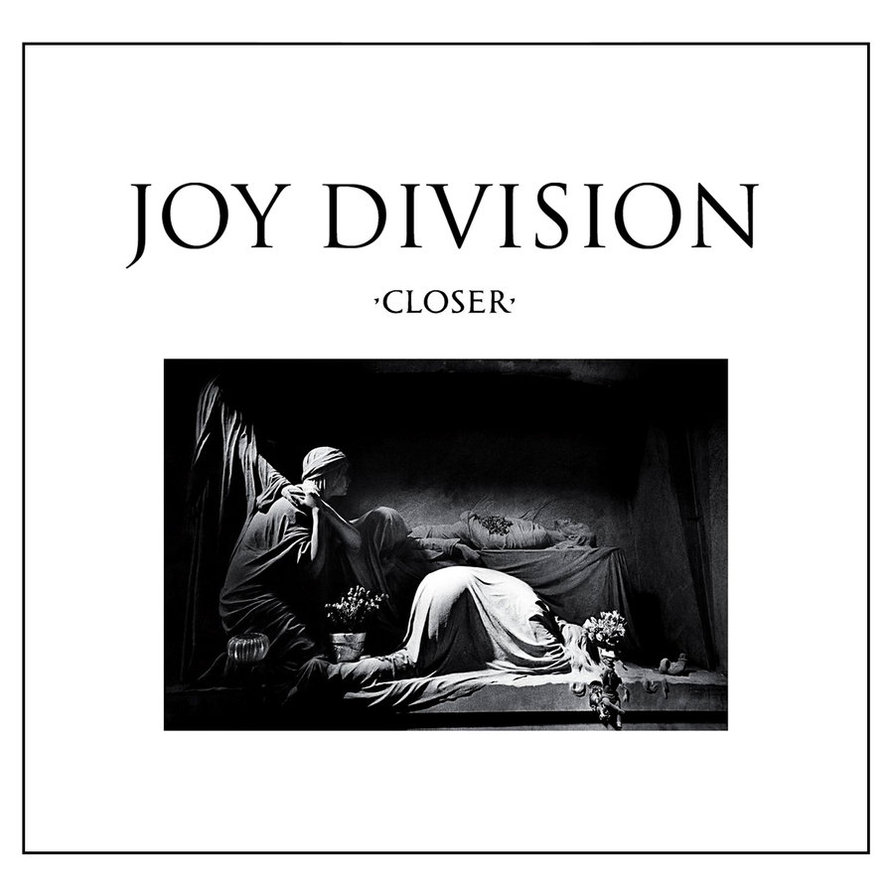