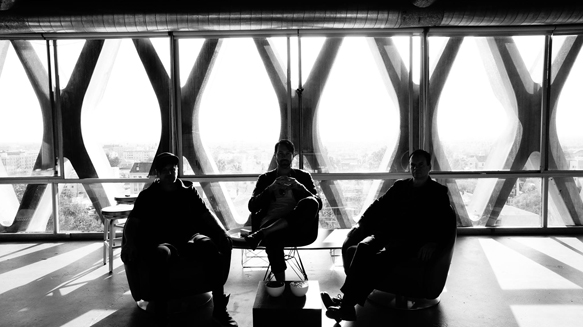 Following Joy Division vocalist Ian Curtis’ untimely suicide in 1980, the Post-Punk band aptly dissolved and formed into an outfit — New Order. Their fusion of the nihilistic Proto-Goth sound Joy Division had pioneered just years before as well as the newly blossoming Synthpop sound would be influential for years to come. Indeed, fifteen years after the original recording in 1983, California Synthpunk and Industrial Rock group Orgy delivered a cover version of New Order’s “Blue Monday” in 1998 that can be heard on FM stations even today. “Blue Monday” was Orgy’s second single from their debut album Candyass, as well as their first hit. It would prove to be the defining song for the band’s entire career until their initial disbandment in 2005.

The sonic departure on the three-track California Noir is too drastic not to mention. The synth-heavy Alternative Rock qualities found on the more successful singles of We’re Here With You have receded radically, in place of a far more subdued interpretation of Alt-Rock. On this EP, the keyboards primarily serve to bolster the power provided by the glistening guitars and reverberating vocals. At first, the listener may be tempted to compare the new sound to any array of Indie Pop and Indie Rock artists of the past fifteen years. Melodic and instrumental similarities can be drawn to acts like Yeah Yeah Yeahs and Coldplay. It would not be so far fetched even to compare the hook in the title track “California Noir” to that of Peter Björn and John’s Indie hit “Young Folks.” Although the band’s Synthpop, New Wave, and Post-Disco influences are still clearly audible on “She’s the Pretender,” it may be even more appropriate to compare the track to the Psychedelia-tinged Indietronica group MGMT. The instrumentation on the bass-driven “No You Can’t” creates the same token moody-yet-danceable atmosphere present on the most important Post-Punk and Coldwave releases. The overblown bass guitar, Dub rhythm guitar, 1970s throwback synth line, and Ryan Shuck’s falsetto make “No You Can’t” perhaps the catchiest and most thoroughly composed of the three tracks.

Although short, California Noir packs a lasting punch. The hooks on these tracks are bound to linger, due to their accessible nature. The album may also mark a turning point in Julien-K’s musical career, being the most mainstream sounding release the group has put out to date. The EP is definitely recommended for music listeners who like their Pop easy and concise. CrypticRock gives California Noir 3.5 out of 5 stars. 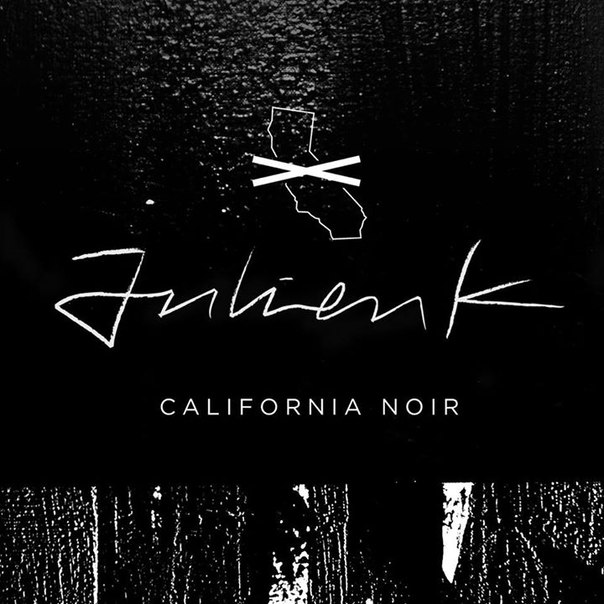