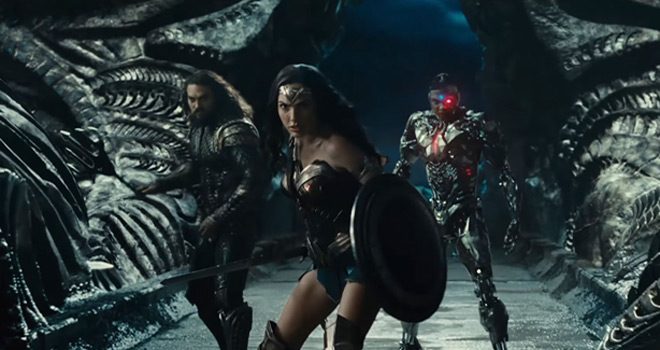 Starting the story, Justice League flashes back a thousand years ago when supervillain Steppenwolf (Ciarán Hinds: Munich 2005, Frozen 2013) and his army called Parademons attempts to conquer the Earth combining three energy boxes called the Mother Boxes. However, with the separation of the boxes at anonymous locations around the world, Steppenwolf was unable to fulfill his duty.

Meanwhile, flashing back to present day in Metropolis, the world is still mourning the death of Superman (Henry Cavill: Immortals 2011, The Man from U.N.C.L.E. 2015), who tragically died in Batman v Superman: Dawn of Justice because of the evil Lex Luthor. On top of that, they are also dealing with finding what caused the Mother of Boxes to reactivate. As a result, Steppenwolf returns to Earth to find them in order to regain favor under his master, Darkseid. He manages to retrieve one box from Queen Hippolyta (Connie Nielsen: Gladiator 2000, Wonder Woman 2017), who is from Themyscira.

In the process, Queen Hippolyta warns her daughter, Diana Prince/Wonder Woman (Gal Gadot: Keeping Up With The Joneses 2016, Wonder Woman 2017), of Steppenwolf’s return. With Prince seeking help, she joins Bruce Wayne/Batman (Ben Affleck: Good Will Hunting 1997, Argo 2012) and helps recruit other superheroes including Arthur Curry/Aquaman (Jason Momoa: Conan the Barbarian 2011, Game of Thrones series), Barry Allen/The Flash (Ezra Miller: The Perks of Being a Wallflower 2012, Fantastic Beasts and Where to Find Them 2016), and Victor Stone/Cyborg (Ray Fisher: Batman v Superman: Dawn of Justice 2016). 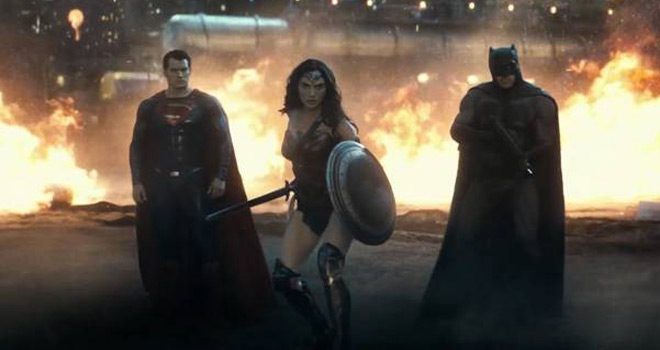 Steppenwolf manages to locate the second box at the bottom of Atlantis, where Curry is present and is forced to take a course of action against him, however it is unsuccessful. With the help of Commissioner James Gordon (J.K. Simmons: Spider-man 2002, Juno 2007), he informs the Justice League that Steppenwolf’s army travels underground, causing another battle and floods the sewer system.

Thankfully, Curry manages to come to the rescue and saves them. This is while Stone manages to locate the third box, hidden underground. However, they decide to use the power to resurrect Superman from the dead, not only to help them fight, but to also restore hope in mankind. Will they be able to bring back Superman? Moreover, will the Justice League unite to defeat Steppenwolf once and for all?

Overall, Zack Snyder does fulfill its end goal of successfully bringing together an epic group of superheroes that defeats evil. That said, Justice League does feature good action sequences that are put together and performed well. Although, the film carries a weak and simple plot for a story that spans two hours.

Those wondering where the future of a Justice League franchise is going, in the final credits Lex Luthor (Jesse Eisenberg: Zombieland 2009, The Social Network 2010) manages to escape from the prison he was put at the conclusion of Batman v Superman: Dawn of Justice, finding a boat where he unites with Slade Wilson/Deathstroke (Joe Manganiello: Sabotage 2014, Magic Mike XXL 2015) perhaps to form a league of their own. So there is that. 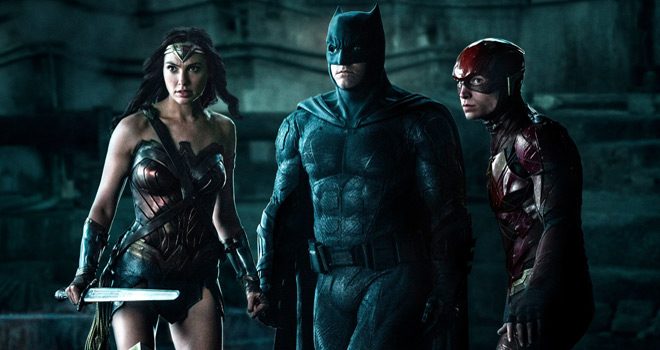 Additionally, looking at the downside of Justice League, it does contain a lot of computer graphics, a fact that may turn off some viewers. That withstood, Justice League features a jam-packed cast with awesome action that kids will love and thoroughly enjoy. Those on the fence and debating whether or not to see it in theaters, there is no crime in waiting until it comes to DVD/Blu-ray or VOD. For these reasons, CrypticRock gives Justice League 3 out of 5 stars. 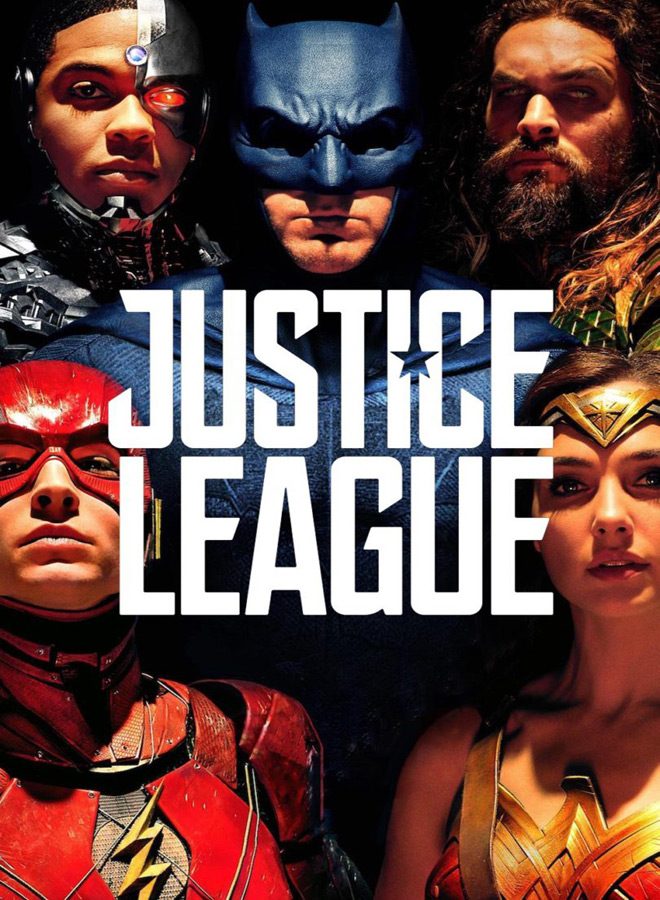