Marvin Young, aka Young MC, has been hard at work honing his script writing skills for some time now. At last getting the chance to show what he can do, his writing and directorial debut Justice Served hits DVD/VOD as of May 9th, 2017. Starring Young as Troy Bannister, the film also includes the star power of Lance Henriksen (The Terminator 1984, Aliens 1986) as Henry Callas, Gail O’Grady (Revenge series, Desperate Housewives series) as Dr. Helen Florentine, and Denyce Lawton (House of Payne series, Castle series) as Mia Orlando, just to name a few. A compelling Thriller, it follows Chase Coleman (Aquarius series, Outlaw Origins series) and Lochlyn Munro (Riverdale series, White Girls 2004) when a shadowy figure kidnaps the widowed partners of murder victims for their own brand of vigilante justice.

Presented by Breaking Glass Pictures, a cutting edge, globally-connected media company based out of Philadelphia, PA, Justice Served is hardly shy about what it intends to do, working hard to explore the idea of vengeance, and how deserved it can be. 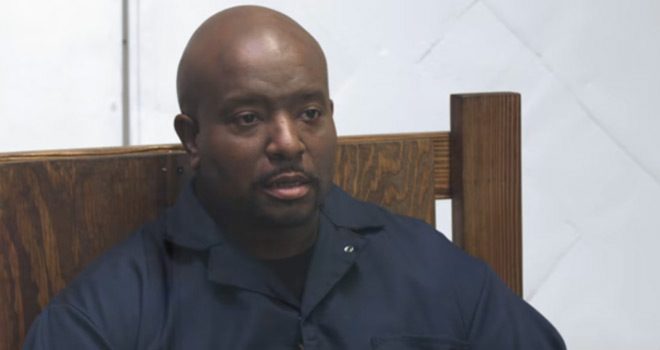 This in mind, Justice Served belongs to a certain class of film that should be familiar to most movie watchers these days; a low budget Indie Thriller that tries to save as much money as possible by focusing on character interaction in a single location over action. That is not meant to be any sort of knock on this style; it is often necessary for first-time directors to engage in exactly this sort of film, and there is nothing inherently wrong with the style that these limitations force. Plenty of excellent films like 2007’s The Man From Earth and 2004’s Saw excel working within just these limitations, and when done right, the films can be effective as projects unto themselves and springboards for their directors.

However, what cannot be denied is that when a director works within this style, he heightens the importance of premise, performance, and persona. By keeping the films claustrophobic, the things we do see on screen take much more magnified importance – if the dialogue and characters are not engaging, it is likely to be the death of the film rather than a series of points against it. These issues are not the death of Justice Served – but it is far more of a mixed bag than it needs to be to really soar. 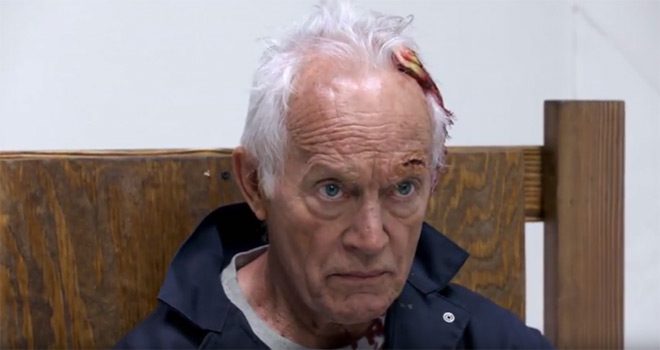 First things first; because of the aforementioned limitations, the cinematography and general visual design is very lacking. Characters are framed in as utilitarian a manner as possible, the on-screen pallette is drab and seems entirely accidental rather than for effect, and the lighting is rarely doing much more than providing even coverage. Again though, this can be forgiven if the rest of the materials are strong enough to build the film a solid core; this sort of film has almost become a genre in and of itself, and thus audiences know what to expect with it.

Justice Served’s premise is interesting and exciting, but its execution simply does not always live up to its promise. This often falls to the quality of the dialogue and the performances, which can be ham-strung with exposition that feels forced and unnatural. The entire beginning of the film in fact feels unfocused and clumsy, letting the audience see the plot mechanics so clearly at work to a degree that it may have been wiser to cut down on this drastically and launch straight into the meat.

The film’s issues with forced dialogue and unconvincing performances does not really ever go away, but the number of unexpected turns it takes helps to alleviate that. The plot does not unfold like you might imagine, incorporating a number of twists that function very well – without saying too much, they are surprising but obvious in hindsight, as a good twist should be. Opening up the storyline to focus on three sets of verbally duelling pairs is also a fresh angle, and helps to give the film some depth that it may have lacked if it had simply stuck to the one character who initially seems like he is going to be the exclusive protagonist. 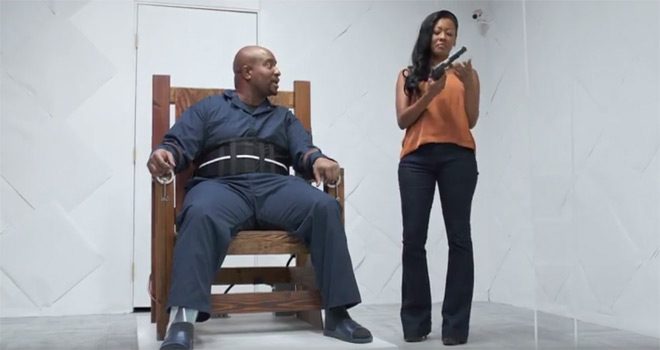 Veteran Actor Lance Henriksen gives the film’s best performance, raw and visceral in a manner that lets on to how successful of an exercise this film could have been with a more focused script and more natural performances. Every moment he is on camera, the film jumps up ten notches, but it also ultimately has the knock on effect of exposing how many of the other performances seem like they are trying too hard with the material. This is a character focused film, and when the actors seem like they are trying, it robs the audience of their investment in those characters, ultimately making the film less successful.

All that having been said, Justice Served is a surprisingly fresh film within its limitations, going in directions the audience would expect. For that, it deserves 3 out of 5 stars. 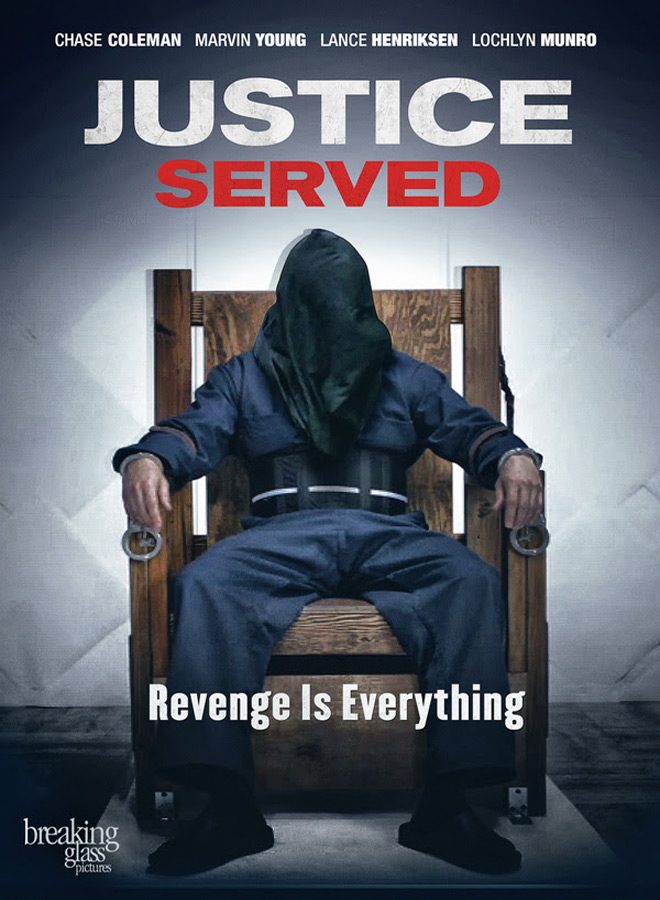