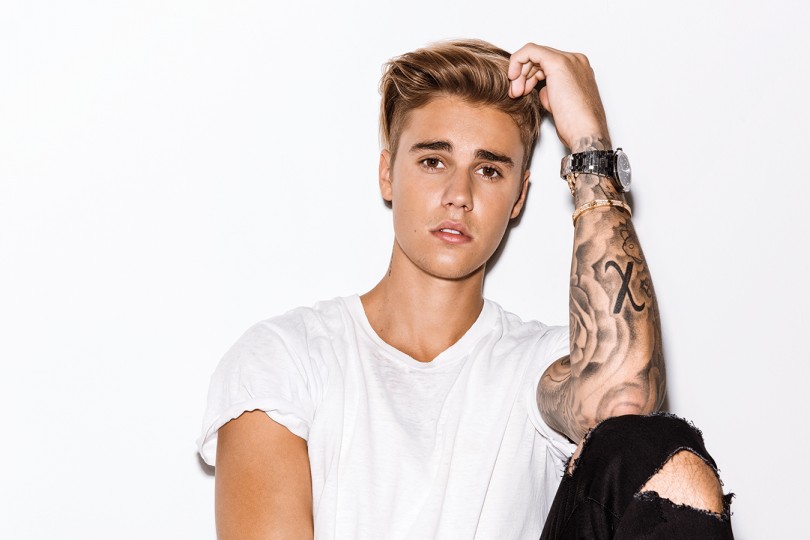 Justin Bieber is no surprise to anyone, a Pop culture icon for all generations, everyone knows who he is.  Starting as a kid from Canada that posted Youtube Videos of his talent, he was quickly discovered by American businessman and former marketing executive of So So Def Recordings, Scooter Braun.  Flash forward a few years and he became Artist of the Year in 2010 and 2012 from American Music Awards, thus at a very young age becoming one of the most powerful celebrities in the world. Now at the age of twenty-one years old, the maturing Bieber, who has sustained some growing pains, is back with his fourth completed studio album, Purpose.  After taking some time off after his 2012 album Believe, he returned to the studio a wiser young man, ready to make music. Leading up to the release of Purpose, Bieber stated he wanted this album to be genuine, real, and personal. Collaborating with amazing producers, including Skrillex as well as Diplo, Purpose is perhaps one of Bieber’s most legitimate releases to date.

Purpose is an album about love and relationships; some of it is from Bieber’s past experience through trials and lessons learned. Opening with “Mark My Words,” he explains his relationship that went back and forth with his ex where they refused to give up on their love during their times together.  As a simple ballad, this song is a solid opening, packed with a big meaning. “I’ll Show You” was actually released during the times his singles dropped and he made a promotional video that generated viewers of the anticipation of what was to come with Purpose.  It is on this track Skrillex helped in production and a catchy beat and electric sounds.  Bieber explains how people view him from the outside, thinking they know him, when in reality, they do not.  “What Do You Mean?” is such a simplistic song, yet so complicated when it comes to relationships.  Then the song “Sorry” explains how an individual is finally ready to admit their wrongdoings, apologize, and move on.  Saying sorry is never an easy thing to do, and here, Bieber is hoping it is not too late to do so.

“Love Yourself” was actually co-written by Ed Sheeran while in production.  This song takes a step back with the usage of simple instruments, picking on an electric guitar and some trumpet sounds.  Bieber, who was on air with Ryan Seacrest when he was promoting Purpose, mentioned that this track relates to someone from his past and is a situation everyone can relate to when they bring home someone to their mom and that she does not necessarily agree with.  Then there is “Company,” produced by Norway’s Axident, who gives the track a confidence booster.  Bringing on a R&B feel, “No Pressure” features Bieber’s pal Big Sean with a nice, smooth beat. Here, Bieber sings about a girl of having his back, finally realizing how special she is.  “No Sense” features Travis Scott, an artist Bieber has collaborated with previously.  This track gives listeners a sensual and enticing feel about love not making sense.

Moving right along, “The Feeling” features rising star Halsey and posses an EDM infused vibe, while lyrically revealing a guy who is questioning whether he is in love with a woman, or if it is just a feeling.  A redefining moment for Bieber comes with “Life is Worth Living?” where he e explains about his long journey that brought him to where he is presently and the faith got him through his darkest periods.  This deep, emotional song shows Bieber’s true talent as someone who is learning from mistakes.  Then comes the big hit “Where Are U Now?” featuring  Jack Ü along with production of Skrillex and Diplo, ranking it as one of the best songs of 2015 according to Rolling Stone.  “Children” is also collaborated with Skrillex, making for a techno, upbeat vibe that takes listeners to a whole new level of high-tech sounds and beats. Finally, the album title track closes things out and it is properly the heaviest song on the record. Bieber lays it all on the line, questioning his existence, why is he living, but that he confronts demons and embraces his faith, this giving him the gift of purpose.

Often the case with people in the limelight, outsiders tend to judge by what they see on TV and magazines portray. Bieber is human just like the rest, he makes mistakes and people should have a better character of judgement towards others and that he changed. Purpose is such a deep and powerful album that truly shows he is maturing and how his life experiences have made him the man he is today.  This album provides a unique and great sound while Bieber brings profound and compelling lyrics that listeners can relate too as well. Do not judge this book by its cover, CrypticRock gives Purpose 5 out of 5 stars. 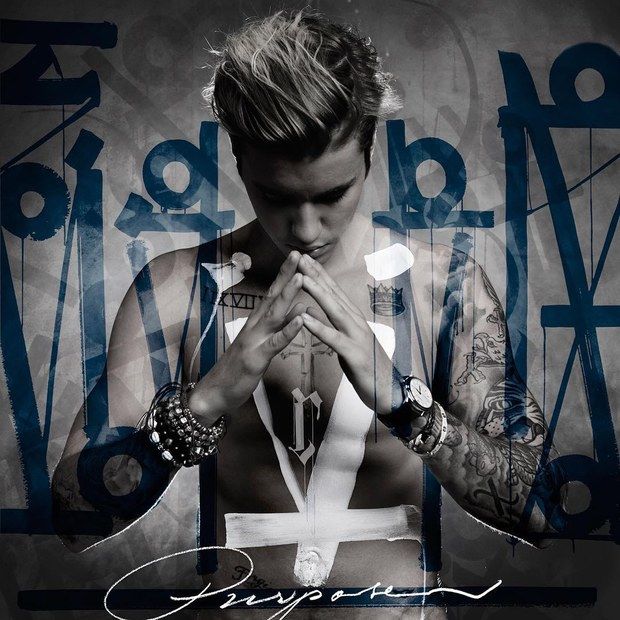