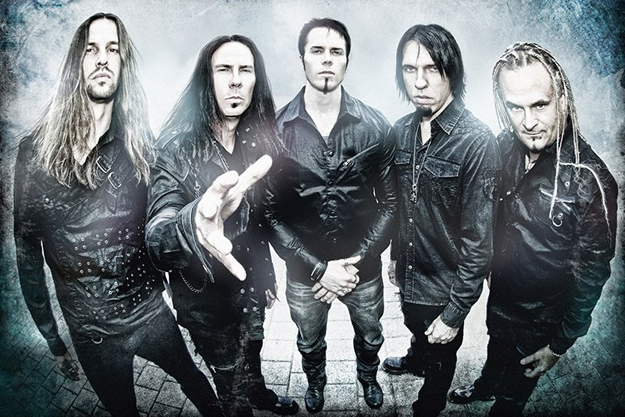 They have been rocking the world from Europe to Japan for the last two plus decades. Kamelot is a progressive metal band formed in 1991 by Thomas Youngblood and Richard Warner. In 1997, Richard Warner and Mark Vanderbilt left the band, paving the way for drummer Casey Grillo and Norwegian vocalist Roy Khan. Under Khan’s tutelage, the band release their first concept album, Epica (2003) followed by its sequel, The Black Halo (2005), which tells an interpretation of Johann Wolfgang Von Goethe’s Faust.  The year 2007 saw the release of Ghost Opera (2007) and 2010 marked the release of Poetry for the Poisoned, Khan’s final album with Kamelot. In April of 2011, Roy Khan announced his departure from the band, citing health reasons. Tommy Karevik, singer/frontman for 7th Wonder, as well as full-time firefighter, was chosen to carry the torch as vocalist in 2012.  While most of the band has roots in Florida, two of the members – keyboardist Oliver Palotai and Karevik – hail from Germany and Sweden respectively. Silverthorn is Kamelot’s tenth studio album, and it is also the first album to showcase Karevik’s vocal talents with the band.

Silverthorn is Kamelot’s third concept album, telling the story of Jolee (portrayed by Alissa White-Gluz in the music video), a young girl killed in an accident in front of her two brothers. The album explores the brother’s feelings, family secrets, lies, betrayal and ultimately truth. The album opens with “Manus Dei”, a short, smooth track that Karevik ends with spoken word. “Sacrimony (Angel of Afterlife)” features the fine vocals of Elize Ryd and White-Gluz.  It is a powerful and driven song, complete with syrupy soft vocals and a fast tempo – a trademark of Kamelot. “Ashes to Ashes” is a strong ballad driven with fierce guitar riffs. “Veritas” (Latin for truth) is a melodic guitar driven melody, featuring another appearance by Ryd, and is appropriately followed by “My Confession.” This track is a deep, divine song, featuring the string band Eklipse. It is filled with violins and provides a glimpse at the vocal range of Karevik. The lyrics of the song follows one of the brothers as he confesses his sins, and in the face of God is shown sympathy and is redeemed.

The title track, “Silverthorn,” is a haunting melody with intense drums and powerful vocals. It lingers in the auditory canals with a deep resonance and pulls at the listener’s emotions. “Falling Like the Fahrenheit” melodically mixes a slow tempo, haunting rich vocals, potent drums and deep, intensely emotional lyrics into one of the smoothest songs on the album. “Solitaire” follows with astounding guitar chords, and quickens the pace of the album once again. Closing with “Continuum,” which opens with an operatic falsetto, it quickly fades into a two minute silence before closing with a soft violin and cello movement.

After twenty three years and lineup changes, Kamelot has shown no intention of slowing down. They consistently put out powerful and meaningful albums that tap into people’s emotions. They have created their own niche in the symphonic power metal genre and have persevered through trying times. This album is everything a Kamelot fan would expect and definitely explores the facets of their unique sound. CrypticRock give Silverthorn 4.5 out of 5 stars. 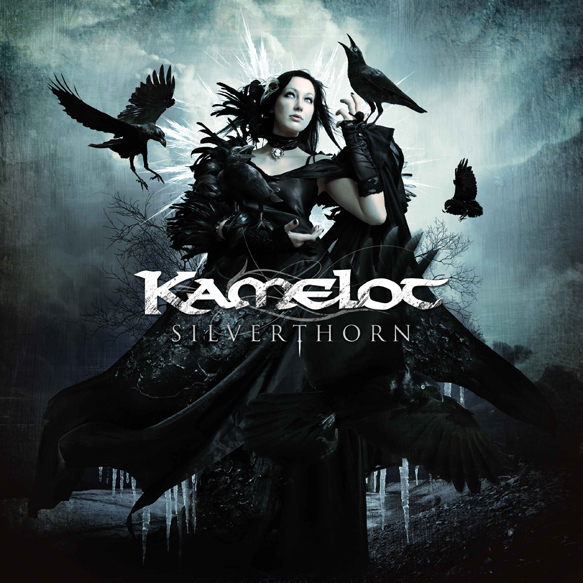