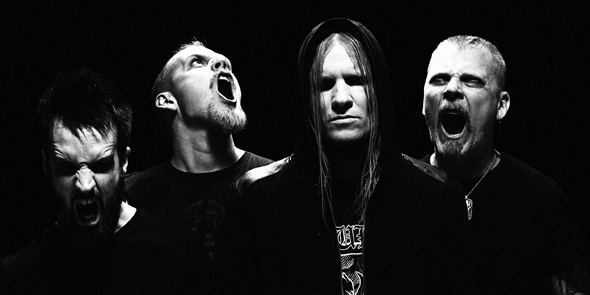 In the realm of Pagan Black Metal, Fredrikstad, Norway’s progenitors Kampfar occupy a throne seldom challenged. In existence since 1994, sole remaining founder Dolk still plies the microphone with his stormy rasp of old, molding a sound rooted in both Black Metal’s furious second wave and the darker leanings of Folk music and traditional melodies. For their seventh full-length, Profan, the band once more can be found on Indie Recordings, with production occurring in both Norway and Sweden, including a stint in the famous Abyss Studio, home of famed Extreme Metal wizard Peter Tägtgren of Hypocrisy fame.

Where some Black Metal bands go full on pedal to the metal, striving for extremity and speed, Kampfar bring a nuanced, more melodic attack that nevertheless drips with fury and rancor. Their Folk and Classical elements have always been subtly and sporadically infused, and with Profan, this continues. Having boasted one fine full-length album after another since a period of inactivity around the turn of the millennium, Kampfar shows they remain firmly at the top of their game.

Profan offers up seven songs no briefer than the 4:31 of opener “Gloria Ablaze” and no longer than the 7:36 of “Skavank.” Perhaps this relatively short running time helps Profan hit so hard and taste so damn sweet. Throughout Kampfar’s legendary career, they have failed to write anything that was not completely gripping. This is a feat accomplished by only a handful of bands in any genre, and Kampfar have a knack for crafting songs with optimum tension and release in just the right amount of time. There are some keyboards underlying the riffs and melodies, placed just high enough in the mix to be heard but low enough to ensure they never overpower the guitars of Ole Hartvigsen. In Kampfar since 2011, his ice cold, hyper-fast picking perfectly suits the music. The epic, moody “Skavank” features a total riffgasm of incredible playing, giving the song a dominating atmosphere which keeps the listener enraptured.

“Daimon,” for which a pretty dark, kick-ass video was made, features evidence of the band’s classical training as well as their ability to craft unwholesome and dangerous moods within their music. The song shoots off with the galloping Heavy Metal tour de force Kampfar does so well, before giving the listener a gorgeous tandem vocal chorus, featuring clean and bellowing calls to the ancient pulsing spirit of the Pagan North. Kampfar does not forget their Black Metal roots, throwing in some blasting sections handled so adroitly by drummer Ask Ty Ulvhedin Bergli Arctander. Keeping the beat since 2003, the guy whose name his boyhood school teachers probably did not feel like saying out loud at roll call also provides vocals, while performing so admirably at his craft.

The title track, as well as opener “Gloria Ablaze,” provide moments of Folk Metal interspersed with Black Metal fury, unforgettable and with an edge honed blade-sharp by decades of experience and adherence to the art form. Kampfar have never, and will never, bow to any trends. They make this music in their sleep, it would seem. The hammer-blast of “Pole in the Ground” shifts gears to a mid-paced, headbanging rhythm that could get a glacier moving to its insistent beat. A mid-song breakdown resets the mood, scaling back the heat of battle to windswept headlands gazing out over an ice-strewn sea. Ole provides a harrowing, creative lead that lends a dream-like quality into the song. Descending down, the song diminishes to a classical arrangement unique to bands such as Kampfar, Windir, and Satyricon. Like inviting Lizt, Wagner, and Prokofiev into a hall of Bathory and Emperor, the combination is enough to freeze the blood and raise a smile on the lips.

Finishing with anger, it leads into Profan’s final song, “Tornekratt,” or ‘thorns’ in English. Slower, menacing, with some cool clean vocal screams, and some proud Norse clean singing, this one stirs the blood and again brings to mind dusk-soaked January sunlight on fjords, the feeling of awe in the face of Norway’s wilderness, and a healthy respect for the legends and lore alive within the country’s mountainous interior.

Profan is proof positive that Kampfar have risen from the end of the second wave of Black Metal and fused Folk with their dark art to craft unforgettable tunes as rife with menace as they are with triumphant mysticism. No hails to the Christian Satan here, and they are leaving the ultra Progressive end of the ‘Viking-Metal’ tag to their countrymen Enslaved. As adventurous as Borknagar, as Folk-inspired as Einherjer, Kampfar, and particularly Profan, give the listener a bit of groove, melody, and thrashing, headbanging grit in which to sink their teeth. Masterful stuff! CrypticRock gives this album 5 out of 5 stars. 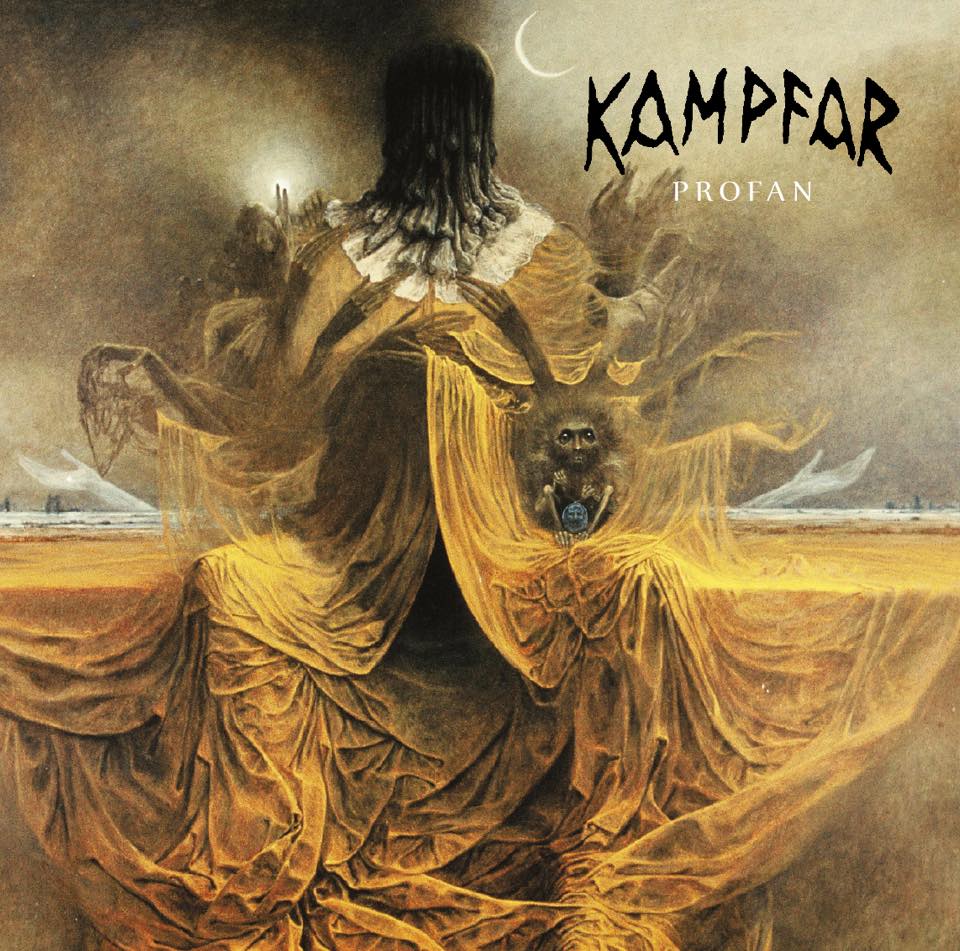