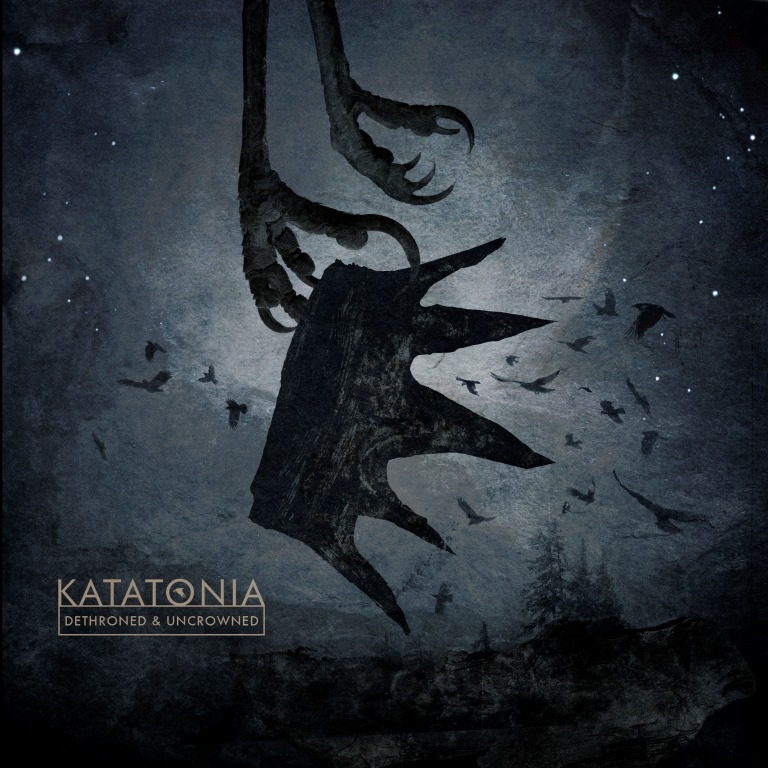 August 20, 2013 Katatonia release lyric video for “The One You Are Looking For Is Not Here”

Dethroned and Uncrowned will release September 10 in North America and will mark the band’s first release on Kscope – sister label to Katatonia’s longtime home Peaceville Records – to celebrate the label’s fifth anniversary.

Dethroned and Uncrowned can be pre-ordered now at: https://www.burningshed.com/store/kscope/.

Guitarist and founding member Anders Nyström commented, “The synopsis is simple and album title won’t lie; the drums will be dethroned and the distorted rhythm guitars will be uncrowned! Instead, we’ll place the emphasis on the many layers of ambience, with the melodies staying central and the vocal harmonies representing the heart of the album.

“Think of the album like a person’s face in the hands of a surgeon, whose appearance is gonna change, but it’s still the same person behind that face and we guess an important factor, in this case, would be that the surgeon itself is obviously Katatonia, not a stranger! If there’s one album in our repertoire that’s suited for a thing like this, it’s Dead End Kings.”

The album was funded by a successful PledgeMusic campaign that helped make the recording possible. Fans can still get exclusive Katatonia PledgeMusic items at: www.pledgemusic.com/projects/Katatonia.