Swedish melancholy metal band Katatonia will release their new album “Dethroned & Uncrowned” in September 2013.  The album will be the band’s 9th studio album.  Here is the artwork for the album. 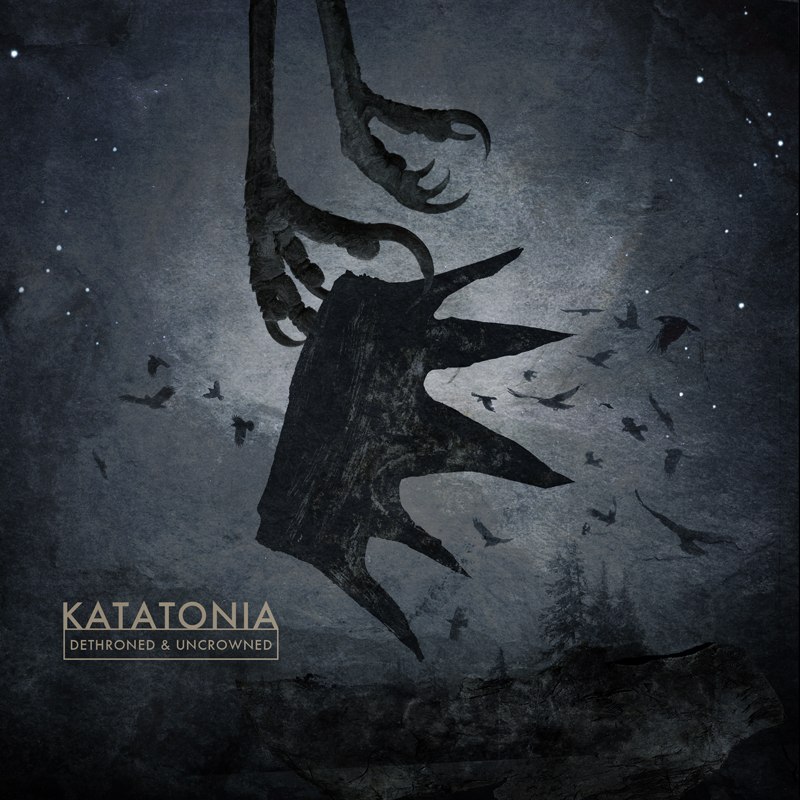