Katharine McPhee – I Fall in Love Too Easily (Album Review) 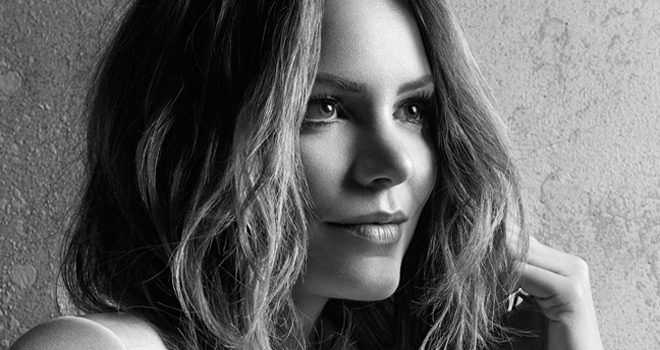 One-time American Idol runner-up Katharine McPhee has spent over a decade building off her success on the hit television show. After taking second place in Season Five, McPhee released a self-titled Pop album in January 2007. The record debuted at number two on the Billboard album chart, selling 116,000 copies in its first week, falling only behind Norah Jones’ Not Too Late. After unfortunately being let go from RCA Records in 2008, she released her follow-up, Unbroken, to mixed reviews in 2010. Her third album, a holiday collection, titled Christmas Is the Time to Say I Love You, released just in time for the 2010 Holiday season, ranked 11th best on Billboard’s Top Holiday Albums. She would go on to release her fourth studio offering, 2015’s Hysteria, independently, then seemingly turn her focus elsewhere.

During the intervening years, McPhee has had some success on-screen, appearing in seven films since 2007, had a recurring role on the NBC Musical/Drama series Smash, and, since 2014, has been one of the lead actors on CBS Action-Drama Scorpion. Now returning to music, McPhee’s fifth album, I Fall in Love Too Easily, out November 17, 2017 on BMG Music, is a collection of Jazz standards performed in a classic, lounge-act style. Whether this formula will turn out to be the one that sees McPhee realize her dream of musical stardom remains to be seen, but the collection of tracks that she has put together do a good job of showcasing her vocals.

The album opens with the oft-covered “All the Way,” made famous by Frank Sinatra. McPhee’s interpretation is fairly straightforward: her voice is strong and she gives a breathy, almost soulful performance that is passable. “I’ll Be Seeing You,” also performed by Sinatra – along with a legion of other acts over the decades – comes next, and McPhee’s version, while containing all the elements of previous versions – the strings, somber piano, and even some vocal flourishes – misses the mark somehow.

McPhee runs through eight more tracks on the album – each sounding like their forebears, with twinkling piano, mild orchestration, and the usual easy-listening hallmarks – but in McPhee’s hands, they are missing something compelling; the album tries to be intimate and soulful, but there is a hollowness that is inescapable throughout. The songs are not bad, her vocals are solid, but there is something missing to the entire production, and to some listeners, it may become redundant.

Sadly, on what ought to be the highlight of the album, “Who Can I Turn To,” first made popular by Tony Bennett in the 1960s, McPhee reaches the height of lounge act cliché. As with the rest of the album, her vocals are passable, even somewhat playful.

While it is a listenable album and completely inoffensive, I Fall in Love Too Easily is most likely bound for elevators nationwide immediately. While the musical arrangements are perfectly acceptable and McPhee’s vocals are sufficient to the task of singing these songs, her delivery and performance create an album that feels like a practice in going through the motions. Ultimately, that makes this collection of classics somehow forgettable. For these reasons, CrypticRock gives I Fall in Love Too Easily 3 of 5 stars. 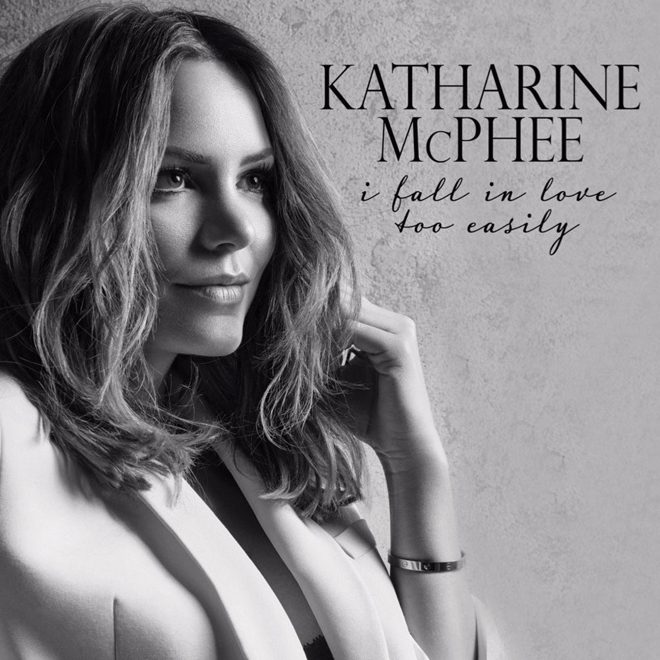 Purchase I Fall in Love Too Easily: