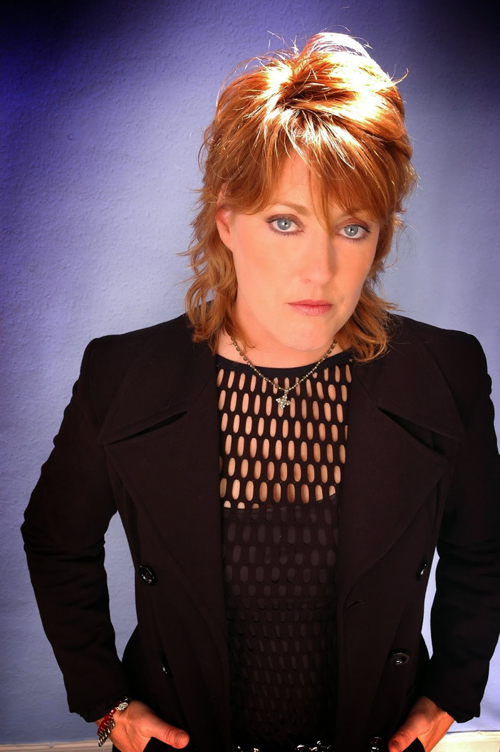 Undoubtedly, Katrina and the Waves has become easily recognizable because of “Walking on Sunshine.” This was the band’s internationally popular song that was a mainstay on the U.S. Billboard Charts back in 1985 when their self-titled third album (first on a major record label) containing the re-recorded hit single was released. To this day, the song remains a regular staple on many radio stations around the world. This is the reason many listeners who are familiar with the band because of “Walking on Sunshine” get surprised when they learn that Katrina and the Waves had actually released nine albums in total, from 1983’s debut, Walking on Sunshine, to 1997’s final offering, Walk on Water.  Furthermore, “Walking on Sunshine” was not the only song by the English band that got onto the charts; subsequent singles that also made a dent on some of the prestigious charts in the United States included “Do You Want Crying?”, “Is That It?”, “Sun Street,” “That’s the Way,” and “Love Shine a Light,” which also won the 1997 Eurovision Song Contest for the United Kingdom.

Formed in Cambridge, England, in 1982, Katrina & the Waves consisted of Katrina Leskanich (vocals / rhythm guitars / keyboards), Kimberley Rew (lead guitars), Vince de la Cruz (bass), and Alex Cooper (drums). Overall, their music may be classified as Pop Rock/New Wave: best characterized by the sunniness and positive vibes of the vocals alongside the songs’ lyrics combined with the New Wave angularity of the guitar tracks with occasional keyboard drone and melodies as well as the upbeat and driving grooves of the bass and drums. Fellow bands whose music belongs to the same sonic synthesis of Pop, Rock, and New Wave include The Bangles, The Go-Go’s, and Bananarama. In fact, in 1984 The Bangles included their cover of Katrina & the Waves’ “Going Down to Liverpool” in their debut album.

The group dissolved around 1999, thus ending an era for all members involved. Going their separate ways, the members pursued solo careers, particularly Leskanich and Rew, who himself has steadily released a string of solo albums in the 2000s on through the current decade. Leskanich, on the other hand, released her debut solo album, entitled Turn the Tide, in 2004 and spent a great part of the past decade involved in a variety of creative endeavors. While Leskanich grew up in the Midwest portion of the USA, the musician has spent a great deal of her adulthood in England, and has been absent from the spotlight in her homeland in sometime. Once again inspired by her return to the states in 2014 as a part of Retro Futura Tour, Leskanich is back in bliss with a new album. Entitled Blisland, this collection of songs marks her first in over a decade and is a musical tribute to her early influences. She said, “I wanted to record an album that reflected my love of all the genres of music I grew up listening to, from Peter Frampton Live to Neil Young’s Harvest. I fell in love with the South West of England, [whose] beautiful beaches reminded me of California; and a little village called Blisland not only had a fantastic little pub but also gave me the perfect name for my new album.” True to Leskanich’s description of her new album, the sound of Country and Folk as well as the vibes of good ol’ Rock-n-Roll are indeed apparent in Blisland. This sunny blend is immediately heard on the title-track album opener. The easygoing and fun-loving mood is carried over through many of the tracks on the album. For example, this is felt on Leskanich’s modern answer to “Walking on Sunshine” with a song titled “Sun Coming Upper.” Displaying the many aspects of the songwriter, there are also peaceful, thoughtful songs like “Dizzy,” and “Every Step.” “Farmer’s Song” is a Blues and Honky-Tonk type of Country—fast tempo, with an interplay of twangy lead guitar and improvised piano playing.

Bringing back a brighter mood is the song “Definition” combining the upbeat drumming style of “Walking on Sunshine” with lyrics that are introspective and giving a vivid look into finding clarity in life.  Ending the string of new songs, “Texas Cloud” is a typical Country Rock stomper that would not be out of place on a playlist that includes songs by guitar-oriented Country Pop female artists like Faith Hill (“This Kiss”), Shania Twain (“That Don’t Impress Me Much”), and Dixie Chicks (“There’s Your Trouble”) and by Pop Rock bands like Heart (“Barracuda”), Joan Jett & the Blackhearts (“I Hate Myself for Loving You”), and Roxette (“Joyride”). Finally, a live Country Blues version of the most popular song of Leskanich’s former band closes the album and further highlights her current musical direction—a melange of Pop and Rock with Country overtones.

Overall, Blisland is a strong mix of tunes that make Leskanich’s return to a bright spot for music fans. Too often, musicians are discarded in the rough entertainment business after a massive hit song. Fortunately for Leskanich, she has found her niche thirty years following the whirlwind of “Walking on Sunshine.” She has put together a collection of songs that tell a story about life that come straight from the heart. For this, CrypticRock gives Blisland 4 out of 5 stars. 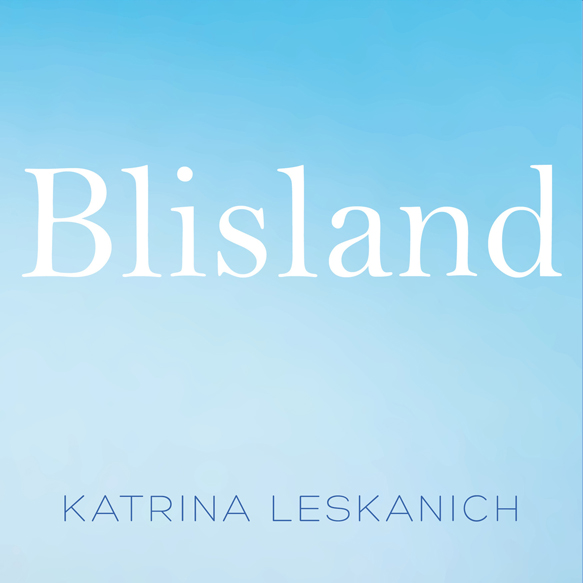