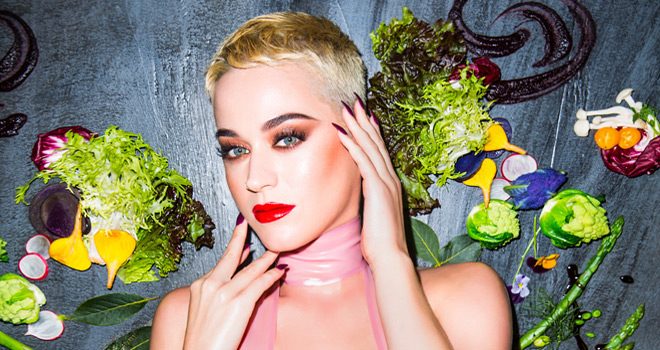 Over the past 10 years, American Singer-Songwriter Katy Perry has cemented herself as a worldwide Pop superstar. Begun originally as a Christian Rock performer, under the name Katy Hudson in 2001, Perry made her Capitol Records debut in 2008 with One of the Boys. A major success, it was only a prelude of what was to come with 2010’s Teenage Dream and 2013’s Prism.

Going on to star in films, tour the world, win awards for her music, and garner the most watched halftime show ever at 2015’s Super bowl XLIX, Perry has been riding high, deserving everything that comes her way. Looking to continue her success, on June 9, 2017, she released her fifth overall studio album, Witness.

A follow-up to the aforementioned Prism, development for the concept of Witness began in early 2016, and in the Pop world, is one of the most anticipated releases of 2017. So how does it fair? Well, Perry quickly climbed the charts with three smash hit singles of the album  – “Chained to the Rhythm,” “Bon Appétit,” and “Swish Swish.” The lead single, “Chain to the Rhythm,” featuring Skip Marley, was released back on February 10th with its club-pumping sound. Allegedly Perry was inspired to write it some time after Donald Trump was elected President of the United States and when in some patrons eyes the world was on fire metaphorically speaking.

Come April, single number 2, “Bon Appétit,” featuring Migos, hit the charts with a Dance Pop vibe. A sound that will make listeners jitter, the track explores the sexual roles of women in society, and how the expectations that follow results in the degradation of the female identity. Then the last of the big three, her most recent single, “Swish Swish,” featuring Nicki Minaj, came out May 19th. Stirring up quite a buzz, appearing to be a diss track in response to Taylor Swift’s 2014 song “Bad Blood,” Perry considers it to be an anti-bullying anthem containing a House inflected beat, with voice altering effects, echoes and Hip Hop feeling. Drama aside, the song has been a hit!

As for Witness as a whole, the album contains 15 new tracks on the standard edition with two bonus tracks for those who purchase the Target edition. Nearly an hour long and dressed with a ton of collaborative producers, Witness feels like a reflection of Perry’s personal life, her struggles, as well as purposeful music that deliver inspirational and powerful messages to her fans. For example, “Power” is one that speaks about empowerment; demonstrating your power and strength to a partner. Here, Perry goes on to say that women in society are trying to find their power while the tune gives a vibe of swag, confidence, and attitude thanks to intense drumming along with electric guitar.

Later on, “Miss You More” talks about a past lover and how so many things remind her of the time they have spent together. Some speculated that the subject refers to her ex, John Mayer, whom she dated in 2012, but that is neither here nor there. The fact is the subject matter could be anyone, it is up to the listener to connect personally. That said, the song gives a crescendo effect with the piano and drums that implies that Perry is declaring affection for the lost love. Also worth mentioning, “Bigger Than Me” is a self-reflection of finding one’s purpose in life while going through trials and emotional feelings, making it a standout on the album.

Overall, many have mixed feelings about Perry’s Witness. Something different, she includes a flare of tunes which quickly seep into the collective consciousness. There are essential tracks as well on Witness, but much of the album could be consider just fillers since there is no true cohesiveness. Perhaps Perry tried to do too much with Witness, and with a lot of content to cover, her feelings could be lost in translation. Ultimately, the album lacks the big hooks that propelled Perry’s previous hits. This in mind, those who have been a Katy Perry fan from the early days, Witness will not disappoint. For those more superficial listeners who only love her radio hits, but not the entire album, Witness may miss the mark. For these reasons, CrypticRock gives Witness 2.5 out of 5 stars. 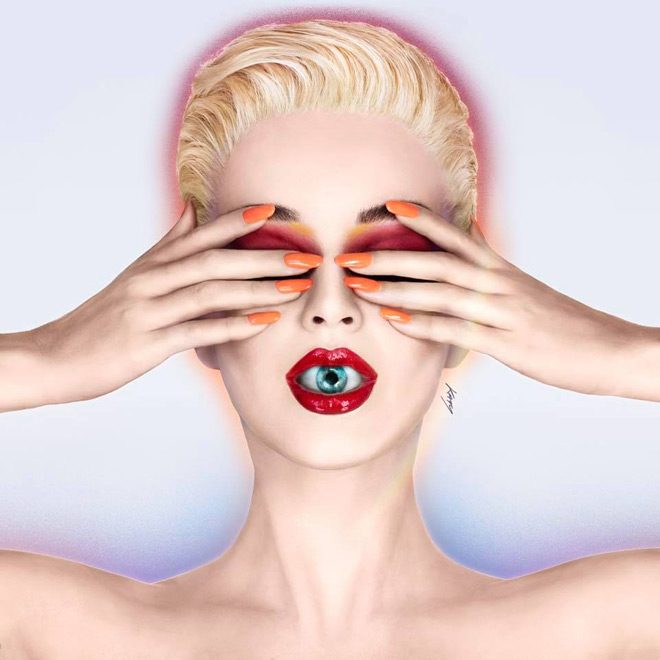 With the release of Witness, Katy Perry is set to go on tour starting in September of 2017. For more information visit www.katyperry.com