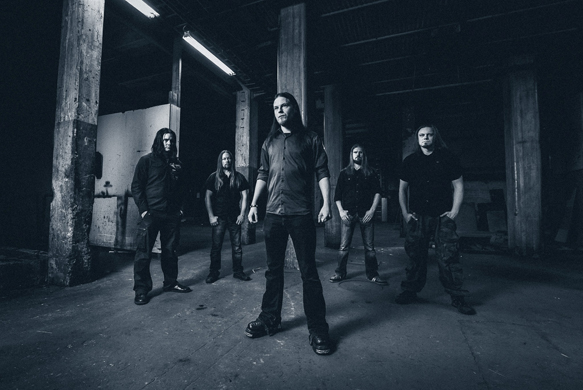 Finnish metal band Kaunis Kuolematon formed in 2012 with the idea to create dark melodic atmospheric metal. Formed by Sinamore guitarist/vocalist Mikko Heikkilä, Kaunis Kuolematon is a new chapter in the song writer’s works; featuring members Saakeli (growls), Ville Mussalo (guitars), Jarno Uski (bass), and Miika Hostikka (drums). While the music is more aggressive and taking elements from death and black metal, this time around Heikkilä decided to compose the lyrics in Finnish. In an interview with CrypticRock in 2013 Heikkilä stated “First I wrote English lyrics for five songs but something was missing. I don’t know what was it, but I felt uncomfortable doing it. A few days after, I called Saakeli and asked him if he would be willing to sing in Finnish and then I started to work by the style that was totally new for me. It all came out pretty easy so it was kinda “fun” actually. Now after these three recorded songs we have done so far, I’m sure that we made a right decision to write lyrics in Finnish.”

Taking on a dark thick guitar tone and deep evil sounding bellows, the song confronts the idea of losing control of your life and dying from within. The track may not be a distinct representation of the forthcoming album as each track will diverse in style and sound according to Heikkilä. Heikkilä stated “We have three songwriters in the band so it will be a very colorful combination of poetry, death, loneliness, and Finnish melancholy.” 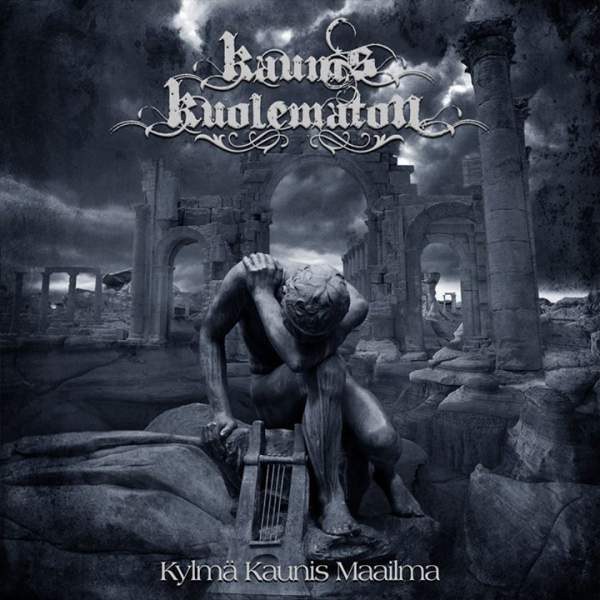