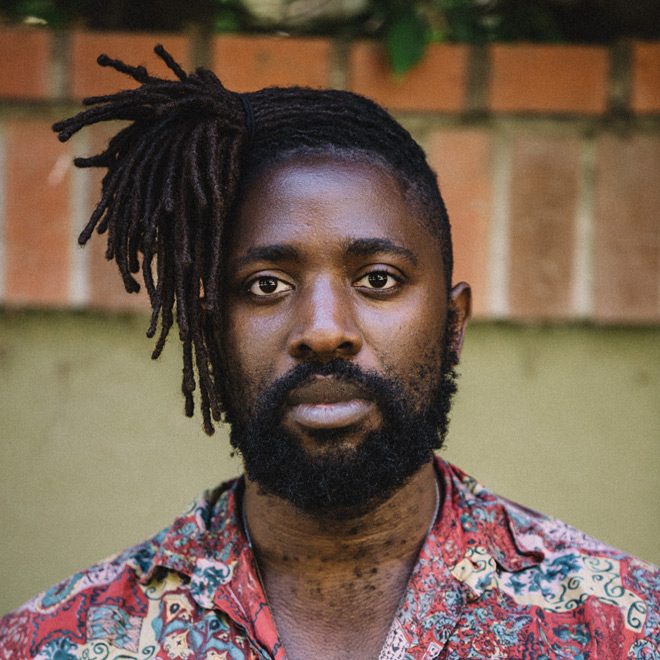 Kele Okereke is entering a new phase in his life, and with that comes a new phase of music. Best known as the Vocalist of Indie Rock band Bloc Party, Okereke is examining ideas of relationships and impending fatherhood on his third solo album. Fatherland.

This new record, released on Friday, October 6, 2017 through BMG, will be the first under Okereke’s full name. This change seems poignant, as Fatherland is Okereke’s most personal record in addition to being his biggest musical departure to date. His first two records, 2010’s The Boxer and 2014’s Trick, are rife with slick Electronic beats made for dancing, but Fatherland is a quiet and reflective piece that draws influences from more organic places. Classic Rock, Folk, and Soul influences are woven throughout Fatherland as Okereke shows listeners that he has the ability to create an excellent collection of Singer-Songwriter tracks, too.

Though Fatherland is produced by Bloc Party Bassist Justin Harris, you will find little commonality between it and any of Bloc Party’s past work, save for Okereke’s signature dulcet vocals and personal lyrics. In fact, the solemn sounds like those of opening tracks “Overture” and “Streets Been Talking” bring Okereke’s lyrics and vocals to the forefront, making Fatherland some of his most accessible works.

It is the intimacy found in the quiet moments of this album that make it special, and Okereke has stated that the record will act “as a document for [his daughter] Savannah of the relationship between her fathers and who we were before she came into our lives.” Going into Fatherland with this in mind adds deeper layers to somber, vocal-driven tracks like the excellent “Yamaya” and “Savannah.”

Okereke plays with classic sounds on tracks like “You Keep on Whispering His Name” which feature a Noir-like horn section behind his acoustic guitar. This song calls to mind The Cure’s “Lullaby” in its melody and instrumental combination, but thankfully Okereke’s painful, lonely lyrics lack any mention of spider men.

That classic sound is taken to a new level on “Capers,” which uses horns and piano to mimic a romp from a silent film. If the sound was not enough, Okereke tosses in words like “derring-do” to take listeners back a few decades. While “Capers” is certainly big fun, it seems an odd fit when put against the rest of Fatherland.

Bringing in a bouncing piano riff once again, Okereke sings a groundbreaking duet with Years & Years Vocalist Olly Alexander on “Grounds for Resentment.” It is refreshing to hear two men openly singing a romantic duet without the need to hide behind coded lyrics. Okereke and Alexander’s vocals meld perfectly together, and the contemporary lyrics juxtapose nicely with the song’s classic Jazzy sound.

Another duet comes in the form of standout track “Versions of Us,” which features Grammy Award winner Corinne Bailey Rae. This track features moody, heavy drums and a simple acoustic guitar melody, but the true power lies in the sorrowful lyrics and stellar mix of these two vocalists.

Truly though, Fatherland is driven by Okereke’s vocal and lyrical ability, and with this album he has proved that he is a perfectly capable Singer-Songwriter who can draw influences from a wide variety of genres and still craft a cohesive piece. For these reasons, CrypticRock gives Fatherland 4 out of 5 stars. 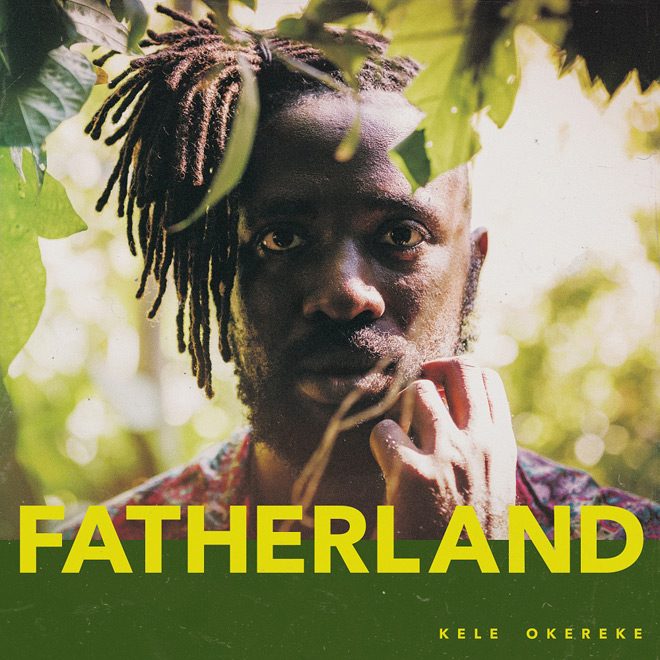