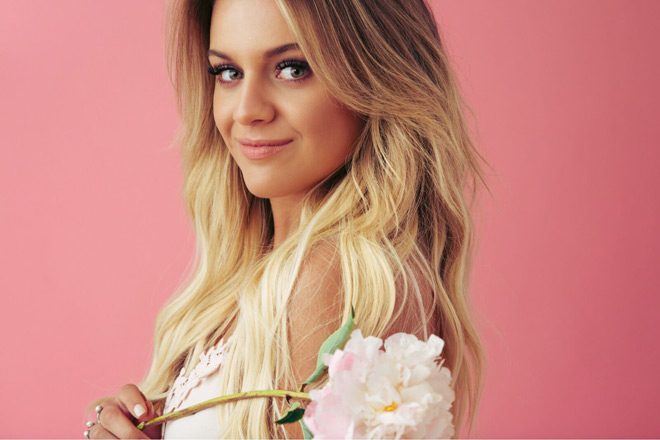 Many artists deal with an immense amount of pressure trying to live up to the expectations following their debut album. Fortunately for Singer-Songwriter Kelsea Ballerini, it seems to be no problem at all as she prepares to release sophomore album Unapologetically on November 3, 2017 via Black River.

Do not know who Kelsea Ballerini is yet? Well it is time to learn because she is Country’s newest force to be reckoned with, who has a voice of an angel and a heart of gold. A Knoxville, Tennessee native, Ballerini broke into the scene with debut single “Love Me Like You Mean it,” following the path of Carrie Underwood. It was the first debut single to peak at number one since Underwood’s “Jesus Take The Wheel” in 2006.

From here, Ballerini went on to a gold-certified debut with her 2015 album, The First Time, earning a well-deserved nomination for Best New Artist at the 2017 Grammy Awards. The nominations continue to roll in, as she is nominated for this year’s Female Vocalist of The Year at the CMA Awards, scheduled to air next week. One win is under Ballerini’s belt, taking Best New Artist at iHeartRadio Music Awards. Ballerini has landed supporting spots for touring acts such as Lady Antebellum and Rascal Flatts, and will soon be embarking on her second headlining tour come early 2018.

With Unapologetically, Ballerini sticks to her roots while she carefully unfolds layer by layer, creating transparency and serving a slice of evolution. That said, she has described her new album in three words: loss, life, and love. After just one listen, there is nothing one can do but agree. There is a variety of emotions that move through the listener through the duration of the album, and in that exact order.

The opener, “Graveyard,” is a heavy beginning, halfway between eerie and nostalgic. A hint of Pop slithers between tender acoustic guitar and strings as the mid-tempo track acts as her blanket of security and comfort, protecting her heart from being broken. However, the Tennessean pops back up with the dance tune “Miss Me More.” She takes a breather and reflects on the now-ex relationship, realizing she changed herself for said person. It is an empowering track about missing the part of yourself that you don’t recognize anymore, and the message could not be more inspiring.

Next, “Get Over Yourself” is a great contrasting composition with brutally honest lyrics. Ballerini tells a comical story of an ex reading too much in between the lines and trying to make something out of nothing. The track comes in full force for the chorus, and a highlight is the drum beat that is subtle enough to not be overbearing, but strong enough to carry the beat. However, the album is not all spitting fire. For example, “Roses” reflects the good memories during the grieving process. Playing as the shortest track, just under three minutes, Ballerini sings about how the relationship was “beautiful for a moment.” Even in the short amount of time, the singer-songwriter does a remarkable job at storytelling.

On the come-up of loss, Ballerini tells a tale of growing up and being caught in the middle. This in mind, sweet snaps and acoustic guitar are a nice change of pace for the simple track “In Between.” Giving insight of living what feels like two separate lives, she sings, “I’m half head up in the clouds, half feet on the ground.” In the midst of discovering who she is, she stumbles into an unexpected love, as told in “End Of The World.” A stand out song, the beginning shares similarities of Plain White T’s “Hey There Delilah” while Ballerini comes full circle for a wholesome track singing, “You cleared the smoke and picked up the wreckage.”

Continuing to show her emotion, Ballerini tries to guard her heart with “I Hate Love Songs,” literally listing off things one by one that she hates about overly cheesy, typical love “things.” The comical and cynical track fits its title well, and it highlights her vocals front and center. Then, title-track “Unapologetically” is another well-composed and balanced piece, swerving from heart-filled verses with snaps to full musical choruses. It is Ballerini’s way of sticking a middle finger up to anyone trying to butt into her personal life. She has found her way, unapologetically, as how life should be (as long as you are a decent person, obviously).

Finally, the album comes to a perfect ending with the lead single “Legends.” As the longest track of the record, the track plays as an inspiration, giving off the indestructible feeling that comes with a first love, when the world feels at the palm of your hands and it feels as though you are soaring through the sky. Piano fills the sound waves on a grand scale, carrying a nice rhythm while drums and synths follow, creating a feeling of hope and strength.

Overall, Unapologetically has a peculiar flow that is velvety smooth. The overall theme of heartbreak and new love is undeniably relatable through Ballerini’s honest, open diary. Her strength in storytelling is flourishing, and it will not be long before she is a household name. Unapologetically has a way of moving the listener through the motions of old and new experiences in a mesmerizing way. For these reasons, CrypticRock gives this album 4.5 out of 5 stars. 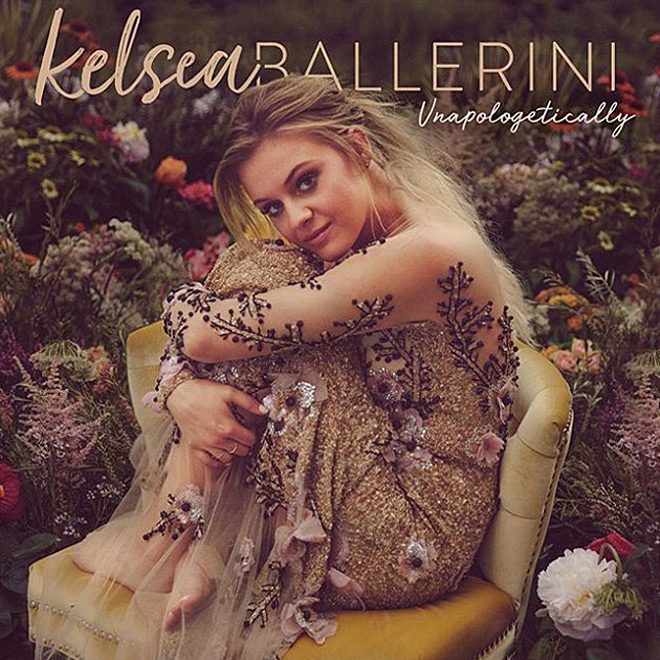