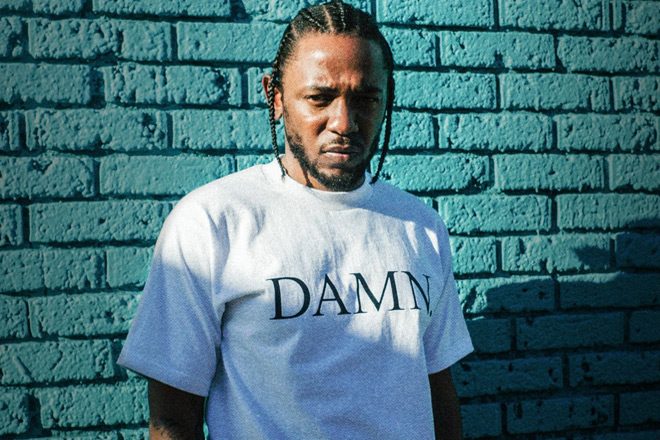 Soul-bearing and futuristic, bold and talented, since his 2012 album, Good Kid, M.A.A.D City, Kendrick Lamar has produced hit after hit. Several hitting number one on radio charts across the globe, receiving accolades and distinction, Lamar is a visionary shaking up the game for Hip Hop everywhere. With influences such as Dr. Dre and Tupac, Lamar is an artist that stands out on his own with music that is sharp and innovative. Poetic and smooth, Lamar has a knack for storytelling, hitting every note in every verse, with lyrics prophetic and likewise hard-hitting. Recently turning 30 years of age in June, the “Humble” Hip Hop artist returned on April 14th with his fourth studio album, DAMN., via Top Dawg Entertainment, Aftermath Entertainment, and Interscope Records. A follow-up to 2015’s To Pimp a Butterfly, only three months later, DAMN. has already been certified double platinum, which all one can say is, well, damn!

A red hot album, when asked a few weeks prior to the release of DAMN., Lamar simply said, “To Pimp a Butterfly was addressing the problem. I’m in a space where I’m not addressing the problem anymore.” Brushing up on Lamar history, the aforementioned To Pimp a Butterfly featured collaborations with Snoop Dogg, Bilal, and Pharrell Williams. Consequently, in 2016, he released a compilation of demos from recording sessions for To Pimp a Butterfly, calling it untitled unmastered. This pair of releases, widespread fan-favorites, gave Lamar the support of endless listeners all around the world. Gaining new followers daily with his open-minded lyrics, thought-provoking hooks, and catchy beats, fans now eagerly dig into DAMN.

Unexpected and undeniably the first track, “Blood,” starts off swiftly changing, watching the bullet as Kendrick Lamar get’s shot. Here, Lamar shows the audience fatality, and the quickness and fleeting that is time as well as the destruction and lethality we cause each other. Swiftly resurrected, Lamar sweeps in at a beat and picks it up with “DNA.” Setting the mood, Lamar leads the listener with words of motivation with the idea of supernatural abilities. Uplifting, he raps it all the way through, with confidence and steadfast.

Like a lazy day, with more a Blues/Jazz vibe, “Yah” comes up next. Standing for Yahweh, conceived to be one of, or the closest evaluation to the name of God. Here, the audience hear the inner thoughts that Lamar usually avoids speaking about. Alternating worlds, he quickly turns things around with “Element.” With words such as “What happened on Earth stays on Earth,” Lamar blithely getting his point across, in a way so smooth and conformable, it is natural. Going at it full throttle on “Feel,” he shows his emotions and thoughts openly. Things many people hide in the closet, Lamar bares his soul, dishing out a deeper sort of Grunge Rap for a verse or two before the chorus.

Teaming up with Rihanna on “Loyalty,” the track starts out with a classic Hip Hop beat followed with a duet from both Lamar and Rihanna alternating thereafter. Overall, it vaguely sounds similar to her own style of music, but a slower beat. Lucky number seven is titled “Pride” and it sounds somewhat like a broken down carnival in reverse, eerie, yet somewhat soothing. Again, alternating styles, “Humble” is a testament that Lamar has never been more prominent. A fine tune, it gives a spin to society, reminding the world to stay down to earth, grounded.

Fiddling his way onto the finale, Lamar leaves his fans with two epic tracks that are packed with different feels. First there is “God,” which starts out with an ambient blossoming that sways throughout leisurely. Then there is “Duckworth,” a more ambivalent and hesitant piece, like an inner war finishing off DAMN. with a bang.

All in all, Kendrick Lamar is an astounding artist, an enigma. Unlike many other artists on the current scene, he brings a deep dose of truth and faith, paired with resilient vocals and diverse lyrics that offer a new funky fresh feel. DAMN. is undeniably, distinctive, mind-opening original, and that is why CrypticRock gives it 5 of 5 stars. 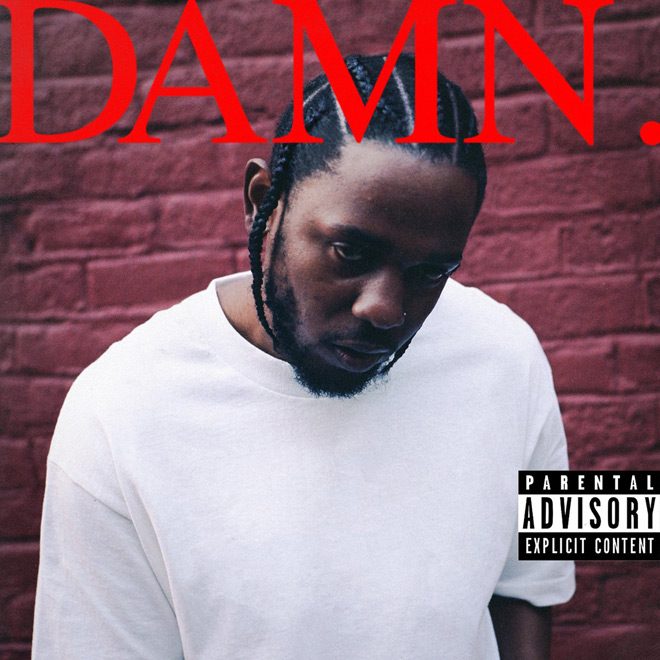