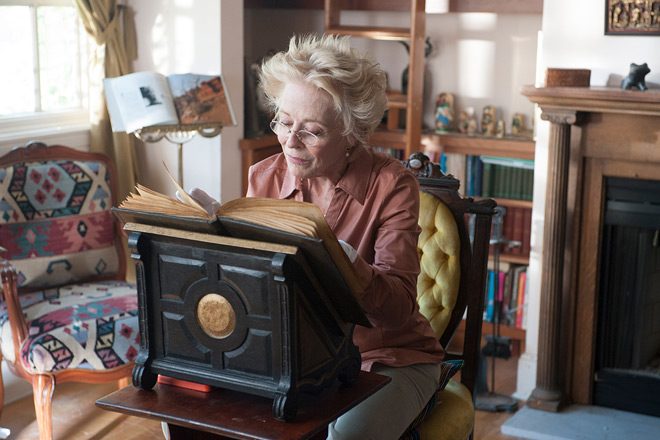 Arriving in theaters and on VOD as of December 1, 2017, Kepler’s Dream is hardly shy about which specific genre it falls into. That said, this is ultimately a Children’s movie from start to finish, and it never strays too far away from the battle-tested formulas that inform every film of this type.

As a result, naturally, it leans right into all of the predictable tenets; there is a sick parent, there is an uplifting score more based around notes than sequences, there is a dad trying to reconnect with his daughter, etc. This is not necessarily a negative, but how much an audience gets out of Kepler’s Dream will be very dependent on how much tolerance they have built up to these very specific formulas.

Generally speaking, the performances in Kepler’s Dream are broad but intermittently effective, with a few actors showing up that might surprise audiences. That in mind, it is always excellent to see Steven Michael Quezada pop up in a film, leaning into aspects of a general character that he first developed in AMC’s hit series Breaking Bad – he is on as fine a form as ever here, lending some gravitas to a film that does unfortunately often feel lacking in it. 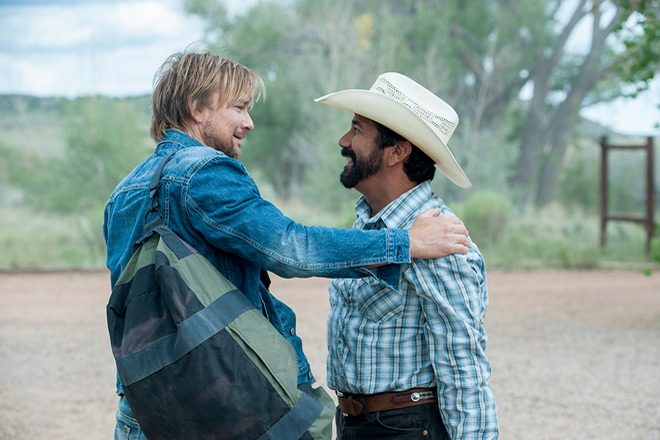 Even for a children’s movie, the performances in Kepler’s Dream can lean towards the overly broad. Blake-Thomas in particular seems like she could have used extra direction, as the level to which she plays the role of Ella with wide-eyed naivete actually steps on the effectiveness of the sentiment rather than underscores it. The best Children’s movies typically take a more measured approach with their protagonist, so as to not oversell the material.

Unfortunately, Kepler’s Dream does have an issue – it oversells some of the material, thus neutering its emotional impact. This in mind, Flanery’s portrayal of Walt lives on the other end of the spectrum, with him delivering a nuanced performance that manages to sell the heartwarming material precisely, by not always playing into that sentiment. He steals the show in every scene he is in, and his performance gives Kepler’s Dream the beating heart every element of its production is often trying too hard to earn.

There are also recurrent issues with the cinematography throughout Kepler’s Dream, most notably in how it veers between one tonal touchpoint to another. To be specific, there are long stretches of the film where the camera is obviously attempting to capture the action with a fuzzy, dream-like quality. In these moments, it is a film that sticks close to the perspective of its character, filtering the images through how she sees the world. In other moments, however, the cinematography becomes static and utilitarian. This would not be such an issue if the entire film was shot in one of these two dominant styles, but the inconsistency draws attention to itself, stepping on the story. 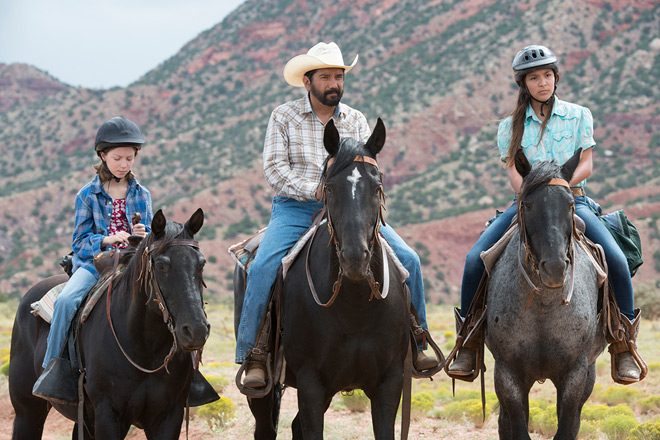 All of this makes Kepler’s Dream intermittently effective for an adult audience. All the elements are there for it to be perfect for the younger audiences it is targeting. For that, CrypticRock gives the heartwarming story of Kepler’s Dream 3 out of 5 stars. 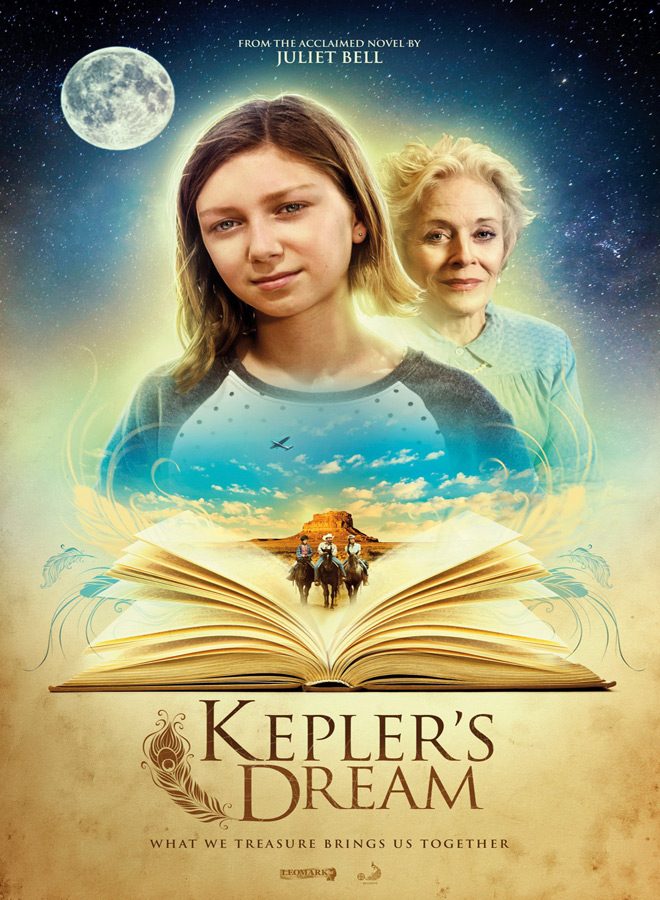