Kiefer Sutherland – Down in a Hole (Album Review) 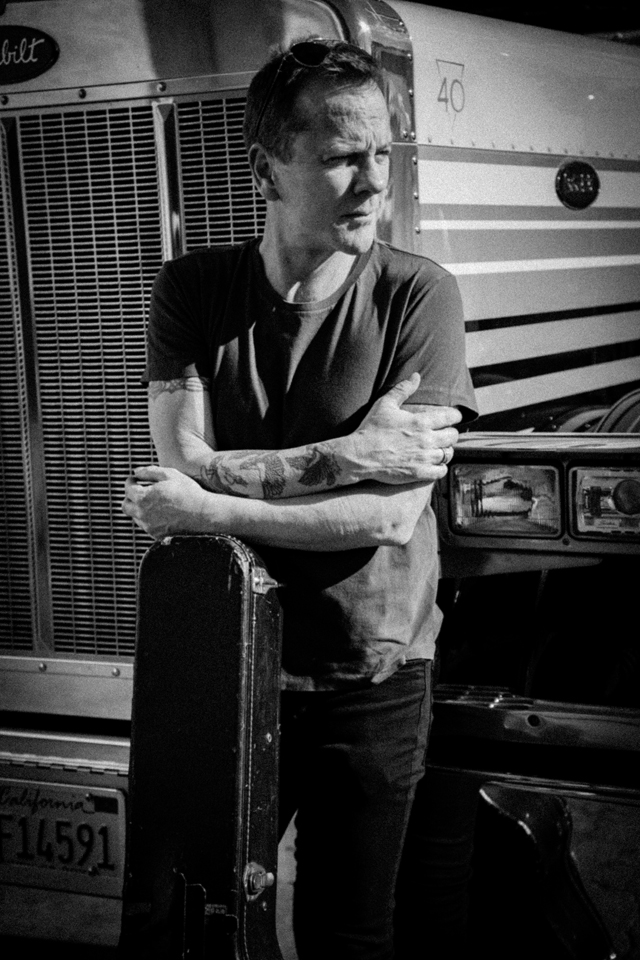 Kiefer Sutherland may be best known for being an actor, but there are many more pieces to the puzzle of his life besides his time on the silver screen. Born Kiefer William Frederick Dempsey George Rufus Sutherland to actors Donald Sutherland and Shirley Douglas, Sutherland has traveled with the rodeo circuit in the late ’90s, plays on a celebrity ice hockey team and collects vintage guitars. Named after Director Warren Kiefer, Sutherland also lent his distinctive voice to both television commercial voice-overs and video game characters. Just recently, Sutherland used that well-known voice to create a surprisingly great debut Country music album titled Down in a Hole with songwriting and producing partner Jude Cole. While Sutherland is not the first actor to take a trip down the musical yellow brick road, he is one of the first to take things seriously, as making music was something he felt very strongly about since he was a young boy.

First of all, Sutherland was not auto-tuned. Instead, he and Cole wrote and choreographed songs that bolster his own throaty, rumbling voice in a way that flows naturally. Any of these songs could be picked up and played acoustically by Sutherland at any time without the worry of mixers or even background musicians. Although born in England and raised in Canada, Sutherland is an organic Country music singer. If one did not know any better, they would think the man had been born and bred right here in the American South. His pared-down Americana sound touches upon many aspects of Country music; from Bluegrass, to Folk, to Blues, to Southern Rock. The music loving Sutherland and Cole founded Ironworks Studio in Los Angeles back in 2002, fourteen years before the release of Down in a Hole. Another difference between Kiefer and other actors who have tried their hands at singing is the fact that he actually toured months before the album’s release rather than waiting for movie-loving fans to fill his venues once they realized an album had been created. He rode the tour strictly on the merit of his music.

Although he left the label in 2009, Sutherland wrote and recorded two songs for Cole that he thought might be picked up by other artists. Little did he know that those two songs would eventually become the 11-track album Down in a Hole, which was released on August 12, 2016. The first song on the album, “Can’t Stay Away,” is pure Americana Rock, filled with grinding guitars that remind listeners of early John Cougar Mellencamp. “Truth In Your Eyes” takes a more downhome Country turn and hovers just on the edge of twangy. Sutherland loops back with “I’ll Do Anything;” a Springsteen-esque love ballad that is as refreshing as a cool glass of sweet tea after a day of hard work in the sun. The first single, “Not Enough Whiskey,” has Sutherland channeling Waylon Jennings in both heart and sound, bringing genre fans back to the early ’80s when Country music did not cater to the masses and came straight from the songwriter’s own soul.

Going in yet another direction, “Going Home” recalls Sutherland’s own previous struggles with alcoholism, but in a more upbeat, hopeful way with a light, Pop Rock sound. Dripping with painful sentimentality, “Calling Out Your Name” is a beautiful track; a “still waters run deep” song that is made all the more striking by its whispery background vocals. “My Best Friend” is a gorgeous, euphonic track with uplifting lyrics and a lovely strumming guitar. One of the best tracks on the record, the Bluegrass anthem “Shirley Jean” is beautiful in its simplicity. This story of a man on Death Row reminiscing about his lost love has just enough slide guitar to bring back the Country music from years ago. “All She Wrote” is yet another song about Sutherland’s hard-drinking past, but this one is hard-edged and heavy with guitar riffs; a Bluesy song that could have come straight out of the Appalachian mountains. Another fantastic song, “Down In A Hole” continues with the growling guitars and gives Sutherland a chance to bellow into the mic, letting loose some raw, crackling energy that has built up over the course of the album and switches over to a psychedelic Jefferson Airplane sound towards the end. The album closes with the acoustic “Gonna Die,” a bare-bones track that lays it all out there, bearing the singer’s soul in anguish and regret.

Since Sutherland has already traveled the US for a twenty-six show tour this past spring, fans should keep their eyes peeled for more show dates now that the album has been dropped. CrypticRock gives Down in a Hole 3.5 out of 5 stars. 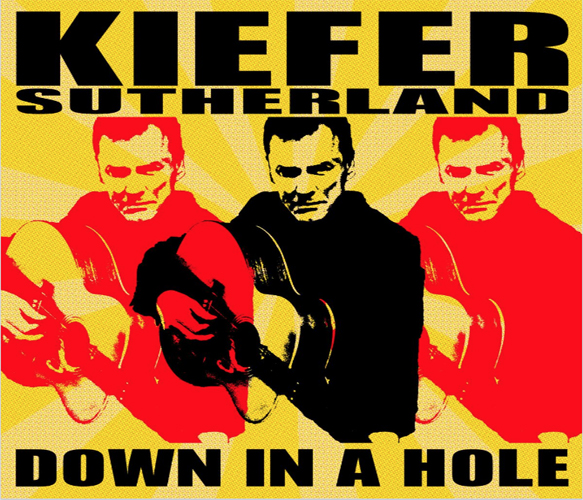