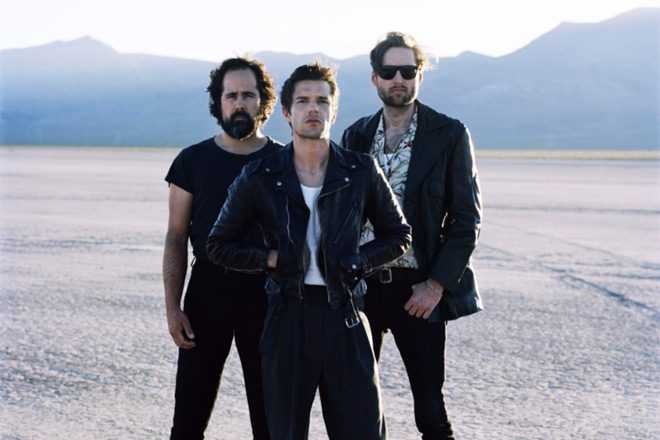 Weeks prior to the release, the forthcoming album Wonderful Wonderful from The Killers had already being panned out by various reviewers, claiming that the leader Brandon Flowers and the rest of the band have long lost their creative steam and are now left with nothing more substantial to play and sing about. Agree to disagree?

Beg to disagree! Some critics are simply always out on the lookout for any loophole—real or imagined—ready to pounce and then fill it with their shortsighted, narrow-minded, muddled, and muddied biases. They do not even consider the complete sonic picture and historical soundscape of such soldiering bands nor realize the purpose of music itself.

For one, music is not only a tool for social change or cultural activism. Stripped of its pronouncements and sentimentalities, it may be regarded as simply a work of sonic art meant to soothe the soul or uplift the spirits. Simply put, music could just entertain and make people dance and sing. There is nothing wrong nor shameful with that. Not that Flowers’ lyrics in his band’s new album are not saying anything important. They are, actually! The attentive should be able to glimpse into Flowers’ sense of politics and environmental concerns. So, one should not be too harshly critical and always ready to write off the band and dismiss its music without even giving it time to sink in and effloresce just like any outputs from the distant past. After all, artists don’t really have a direct responsibility for the world’s woes. Who does? Political and religious leaders and other proselytizing, hypocritical moral crusaders, who else!

Formed in 2001, in Las Vegas, Nevada, United States, during the peak of the so-called New Wave and Post-Punk Revival period of that era, The Killers—Flowers (lead vocals, keyboards), Dave Keuning (guitar, backing vocals), Mark Stoermer (bass, backing vocals), and Ronnie Vannucci, Jr. (drums, percussion)—took the Indie music world by storm with their debut album, 2004’s Hot Fuss, which spawned the chart-topping singles “Mr. Brightside,” “Somebody Told Me,” and “Smile Like You Mean It.” Their relatively immediate success enabled them to quickly establish their stature in the music scene, making them one of the flagbearers of the new generation of Alternative Rock and Indie Pop lovers.

The Killers have five studio albums on their sleeves, including Wonderful Wonderful due for release on September 22, 2017, via Island Records. Purposely titled Wonderful Wonderful, it opens with the horn call of the title track, whose ominous, desert-vast sound recalls U2’s equally bombastic “Bullet the Blue Sky.” Following next is the album’s carrier single, “I’m the Man,” which is oozing with early ’70s Disco Rock sensibilities, glazed with Glam-inspired over-the-top guitars; after all, it was apparently “built around a sample of the 1975 song ‘Spirit of the Boogie’ by Kool & the Gang.”

Then there is the Space Rock/Progressive Pop “Rut”—very engaging and moving, both lyrically and musically; it will not be out of place on a playlist of similarly anthemic songs like “One for Unity” by Wildland, “Three Lions” by The Lightning Seeds, “(How Does It Feel to Be) on Top of the World?” by England United, “All Together Now” by The Farm, “Standing in Love” by Gary Kemp, “Where the Streets Have No Name” by U2, and “Seize the Day” by Howard Jones.

In “Life to Come,” Flowers seems to be anticipating what his detractors might have to say about his band’s new album: “You think I’ve lost my vision, but I didn’t…have a little faith in me….” Then, with the next tracks, the Joy Division-esque and Two Door Cinema Club-esque “Run for Cover” and the curiously titled “Tyson vs Douglas,” The Killers deliver their trademark upbeat, driving sound reminiscent of previous hits such as “Somebody Told Me” from the debut and “Spaceman” from 2008’s Day & Age.

The breezy and sparse, synth-drenched “Some Kind of Love” is certainly a change of ambience—soulful and reflective, almost Sophisti-Pop. The midtempo ballad “Out of My Mind” is another foray into the glittery yet dim-lit Discotheque jam of the ’70s. Second-to-the-last song “The Calling” easily recalls both the lyrical sentiments and sonic elements of Depeche Mode’s “Personal Jesus.”

Finally, Flowers and the rest of The Killers wrap up their wonderful, latest work aptly with the slow, synth-bluesy combo “Have All the Songs Been Written?,” which will remind any diehard The Killers aficionado that despite his not being a soldier, he still surely got a soul. Everybody now, sing: “I got soul, but I’m not a soldier… I got soul, but I’m not a soldier….” To answer Flowers: “No, not yet… and never will be. Music making and songwriting is endless. So, just keep on writing new songs. And we will keep on listening and singing along with you.”

Some wanted the trademark sound that makes them feel at home. Some crave for something new that will push them out of their comfort zones. Well, The Killers’ new effort is a mix of both. Is that not wondrous—satiating both palates with one offering? If despite this you still could not be satisfied, then you might as well retreat to your basement and form your own band. As far as punters are concerned, Wonderful Wonderful is wonderfully wonderful. Lame linguistic repetition? Nah. That is just being happily vibe-full and musically elated. CrypticRock gives The Killers’ fifth, 5 out of 5 stars. 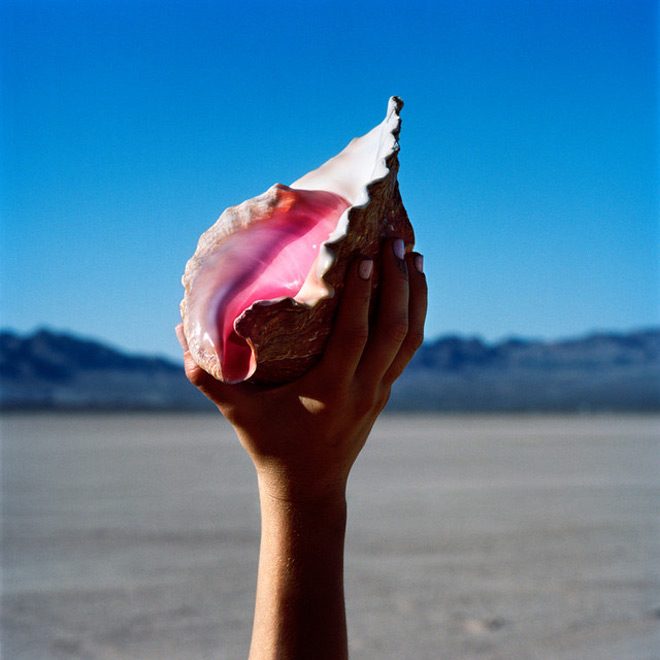