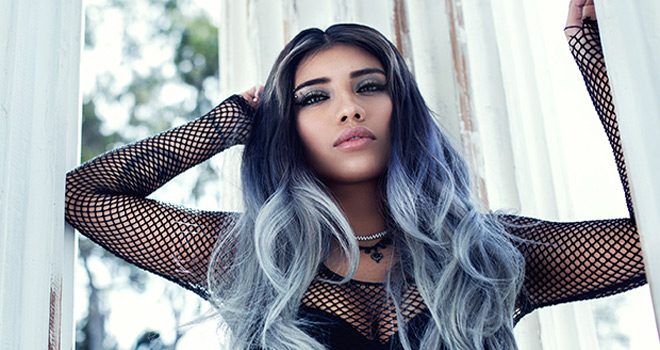 Pentatonix is a group which has broken all sorts of sales records. Known for their acapella singing, their accomplishments and critical acclaim has paved the way for lead vocalist Kirstin Maldonado to pursue her own solo career. Raised in Arlington, Texas by Italian-Spanish and Mexican parents, she pursued music while she was still very young, beginning to sing at local events, wedding receptions, and was eventually enroll into voice lessons by the age of 6.

Fast forward years later, during her high school days, she was asked by her friend, lead singer of Pentatonix Scott Hoying, to form a music group to compete on The Sing-Off.  They would go onto win season 3, and quickly rise to fame by releasing several albums, reaching multi-million views on YouTube, taking home 3 Grammy Awards, and going on world tours.

Now that audiences have thoroughly been introduced Maldonado, the time has come to rebranded herself as start a new chapter in her career. Still very much a part of Pentatonix, her solo debut EP, LOVE hit the public as of July 14, 2017 via RCA Records.

Going simply under the name Kristin, her 6 track offering hopes to be something amazing that audiences will be able to sit back and enjoy. Her single and number 1 track off L O V E, “Break a Little,” has received high praise, promising well developed music to follow, shadowing her personal journey. This Dance Pop track is quite upbeat, delivering a powerful message of hope and courage.

Next, “All Night” gives listeners the idea of a double meaning. It could be about someone physically there, or perhaps a figment of one’s imagination, playing out as a fantasy. Possessing a Rock and electrifying sound, it certainly delivers a  taste of personal, inner struggles. Then, “Something Real”  is about a woman looking for love who will do anything to find it. Here Kristin offers an EDM sound in a Pop song that delivers passion. This is before “See It” brings a mellow, dark finger snapping vibe providing some anger, with Kristin letting out it all out.

Adding to the already solid EP, “Naked” is the fifth track and here Kristin expresses  feeling vulnerable as well as comfortable in your skin and being who you are. This electric toe tapper serves as empowerment for women in building up self-esteem and representing its own gender. Following thereafter, as the finale, “Bad Weather” reflects  on the realization that when you are comfortable with yourself, no matter what, some people will disapprove of you. That said, Kristin brings home the message that you cannot this negative baggage affect you in your journey in life as you move forward.

All in all, Kirstin delivers a unique and distinctive style with L O V E that is very catchy. On her solo debut she showcases her powerhouse vocals while blending airy and dreamy signature qualities. Listening to L O V E one get a taste of several influences and including Sara Bareilles and Amy Lee from Evanescence. That in mind,  L O V E is merely a small snippet of what Kirstin is capable of as a performer and songwriter.  For these reasons Cryptic Rock gives L O V E 4.5 out of 5 stars. 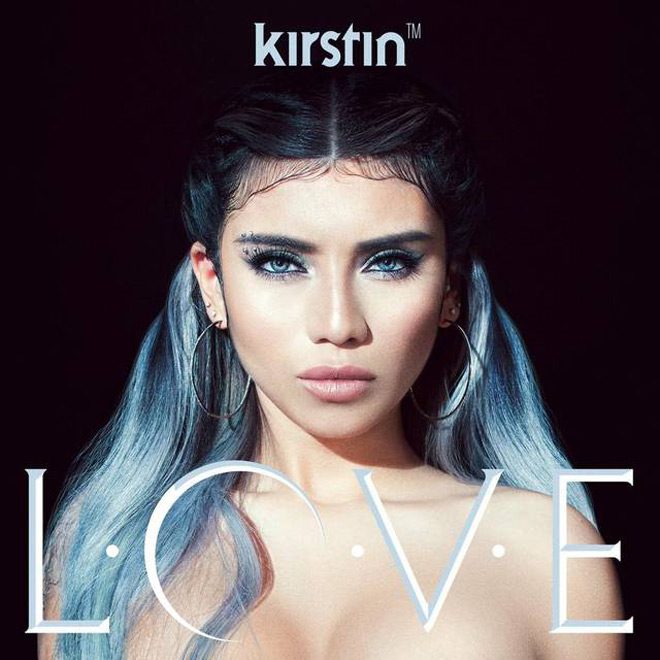 Vampires Everywhere – The Awakening (EP Review)
Like the in-depth, diverse coverage of Cryptic Rock? Help us in support to keep the magazine going strong for years to come with a small donation.