I Know What You Did Last Summer 20 Years Later

American Filmmaker Kevin Williamson in many ways assisting in defining 1990’s pop culture entertainment with the success of the Dawson’s Creek series, and penning the screenplay for Wes Craven’s 1996 hit Horror parody Scream. Speaking of which, the aforementioned Scream opened – or should we say slashed – its way into the mainstream, resulting in a slew of Teen Horror flicks to follow. Plentiful and often over-saturated, one of the few in the bunch that stood out was the Horror Mystery film I Know What You Did Last Summer. 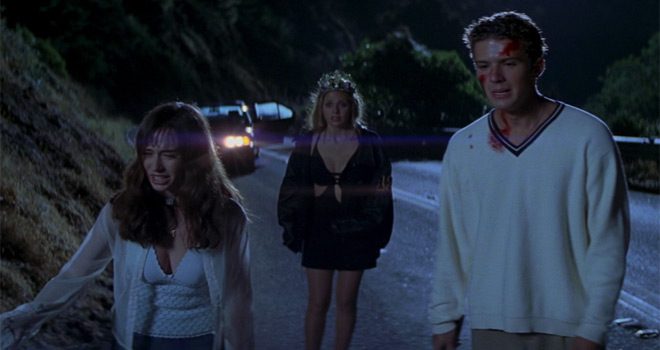 Written by Williamson and directed by Jim Gillespie, I Know What You Did Last Summer was loosely based off of the Lois Duncan novel and the urban legend of The Hook, in which a killer with a hook for a hand attacks a couple in a parked car. A story that traces back as early as the 1950s, it did not truly resurface in popularity until the 1960s when the magazine Dear Abby reprinted the story in their publication. That said, on Friday October 17th of 1997, I Know What You Did Last Summer renewed the fear.

Now celebrating 20 years, I Know What You Did Last Summer is a grisly Teen Horror Mystery that takes the audience back to the ’80s Slasher genre – including films such as 1980’s Prom Night and 1981’s Happy Birthday to Me. There was a special raw magic that these movies possessed that would be lost in years to follow, but I Know What You Did Last Summer managed to bring that back and then some.

A one hundred minute experience of twist and turns, I Know What You Did Last Summer centers around four teenagers who run into a dark situation involving a hit and run. While Julie (Jennifer Love Hewitt: Can’t Hardly Wait 1998, Ghost Whisperer series) believes they should call the police, Barry (Ryan Phillippe: Cruel Intentions 1999, The Lincoln Lawyer 2011), the overachieving jock, dupes the group into selfishly believing that they should toss the body into the river. Barry only does this as he believes that since he was drunk that night, being caught by the cops could destroy his dreams of being a future sports superstar. Fast-forward a year and all four friends – Julie, Barry, Ray (Freddie Prinze Jr.: She’s All That 1999, Scooby Doo 2002) and Helen (Sarah Michelle Gellar: Buffy the Vampire Slayer series, The Grudge 2004) – have went their separate ways. Julie then receives a letter referencing the incident that starts to tear apart all of their lives as they are stalked by a hook-bearing killer. 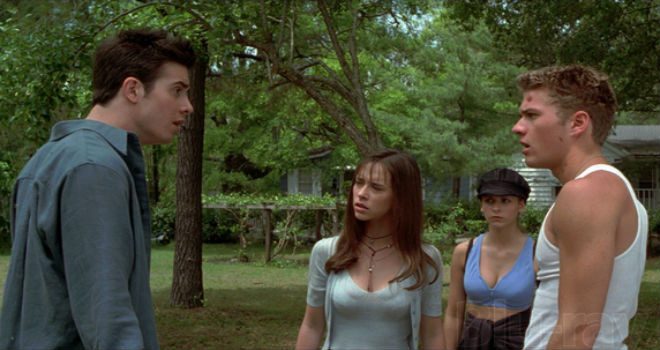 Though highly predictable in some areas, along with a somewhat complex ending following the resolution of the film, I Know What You Did Last Summer deserves praise as it is leaps and bounds better than certain Slasher films of its time. One could even say that it went toe to toe with Wes Craven’s Scream series, which saw Williamson and Craven also work together. Additionally, the cinematography of Gillespie kept many viewers tightened with tension, creating well-done jump-scares that left everyone wanting more well after the film rolled through its credits.

While the film received mixed reviews from critics, in the box office it did phenomenally, taking in an incredible estimated 125 million dollars. It also received multiple nominations as well as awards, quickly becoming one of the more referenced films in Pop culture to date.

Think that is the end of the saga? Think again because talks surfaced in September of 2014 suggesting that a reboot of the film was in-the-works, with Mike Flanagan and Jeff Howard writing the new script. In June of 2016, Blumhouse.com confirmed the rumors in a podcast with Flanagan, stating that the film will have no relation to Duncan’s novel nor will it have an affiliation with the cast of the 1997 classic. The budget is stated to have a 15 to 20 million dollar backing, stating that this is Sony’s top priority and is set to make its completion within the 2017 through 2020 time-frame. All of which is very compelling news for fans of the franchise! 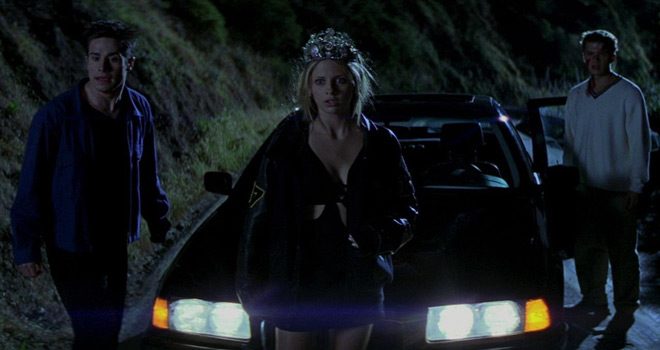 Sadly, many films from the 1990s era of Horror really did not have a long shelf-life leading up to the early and late 2000s, but I Know What You Did Last Summer still stands strong and continues to scare old and new fans alike even after 20 long years. 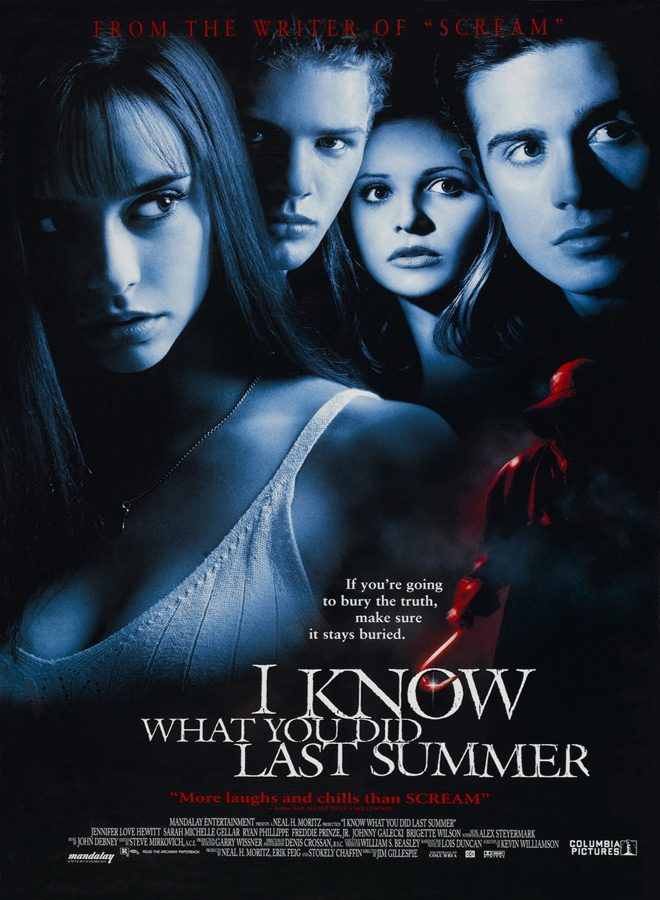