Kobra and the Lotus – Prevail I (Album Review) 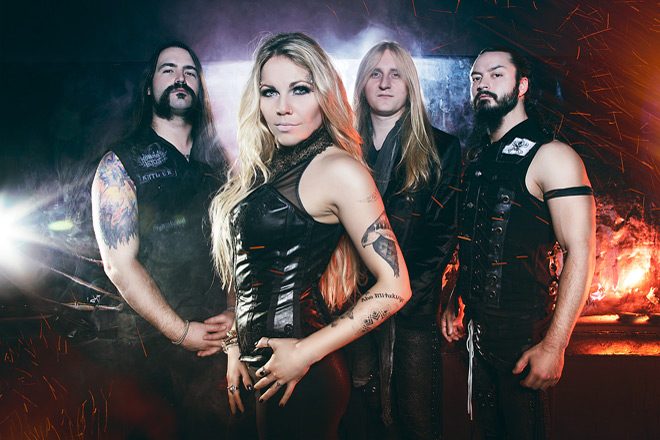 When classically trained meets metal goddess, you will find Kobra and The Lotus. A Canadian Metal band led by Kobra Paige, who was trained from childhood in the skills of classical vocals and piano, she soon found her passions leading her down the Metal path.

Still a little unclear of who Kobra and the Lotus are? The band formed back in 2009 and have made a name for themselves by touring extensively with some highly respected bands, from Delain and Kiss to Steel Panther and their own heroes Judas Priest. Debutting back in 2010 with Out of the Pit, it has been a steady rise for the band, attaining awards and high ranks in various Metal publications. With Paige leading the way, she is joined by Jasio Kulakowski on guitar, Brad Kennedy on bass, and Lord Marcus Lee on drums. Together, they unite to bring fans their latest album on May 12th of 2017, Prevail I.

Released via Austria’s Napalm Records, Prevail I is part of a double album release, with Prevail II planned for later in 2017. An exciting concept, the 10 tracks of Prevail I prove that the band have not been idle in the three years since the release of 2014’s High Priestess. During the time between Paige was forced to take an 8 month break to battle Lyme disease, they released an EP of cover songs and Paige also joined Kamelot for a North American tour too. Moving to the aforementioned Napalm Records for this release, the album was funded through a crowdfunding project which was produced by Jacob Hansen (Volbeat, Amaranthe, Epica etc) and mastered by Grammy winner Ted Jensen.

Initiated by the dark and moody “Gotham,” the album displays a wondrous mix of songs, this first track is heavy, choral, and focuses on the TV series and city famed for Batman. This is a Gothic mix of soaring soprano, whirling guitars, and uplifting harmonies, tangled with myths and legends. More super-sonic, “Trigger Pulse” is haunting and has a curious mix of double speed drumming that is seemingly in slow motion. Although, it feels very controlled and chilling, rather than frantic, giving it a menacing tone. Coming next, one of the album’s singles, “You Don’t Know,” twisted with pain and anguish, while being driven by a groove and militaristic beats, projects plenty of fire and attitude.

Demonstrating their skills in storytelling, “Specimen X (The Mortal Chamber)” has a sense of impending doom created by the drums and guitar. This song showcases the talents of the band beautifully rather than rely on the ethereal quality of Paige’s vocals, although they are also perfectly evidenced here. Taking on a lighter, more romantic tone, “Light Me Up” is an inspiring diversion with rich textures and a gentle sensitivity. Featuring acoustic guitars, notes are picked out and etched onto the soul. Then, “Manifest Destiny” feels like it is from a different time, possessing a hippyish, psychedelic feel with a childlike innocence as well as an otherworldly quality.

Back to heavy and contemporary,”Victim” is a message, clear and simple. It is no-holds-barred as the guitar riff is relentless and hammers the message home. Referencing Astrology, “Check The Phyrg” is an instrumental journey through the stars, with strong variation, and proves that the band are more than just their female vocalist. This is before “Hell On Earth” visits the darkness of addiction, though they manage to make hell on earth sound rather enticing, with delightful melodies and fascinating guitar work. Lastly, the battle cry that rings out, “Prevail” is a rousing tune that echoes the classic Symphonic Metal style, determined and uplifting, hopeful and epic.

All in all, Prevail I is full of variety. It is a strong mix of songs that really reveal what the band are capable of creative and imaginative, with sensational musicianship, sublime vocals, and beaming positive vibe. With elements of darker Metal, they encompass the ideal female led Metal band, mixing elements of different styles to offer something truly unique. Furthermore, Paige’s classical training strengthens their sound and as more people find this band, they will surely grow to be one of the more revered bands of their time. Prevail II is eagerly awaited, but until then, CrypticRock gives Prevail I 4.5 out of 5 stars. 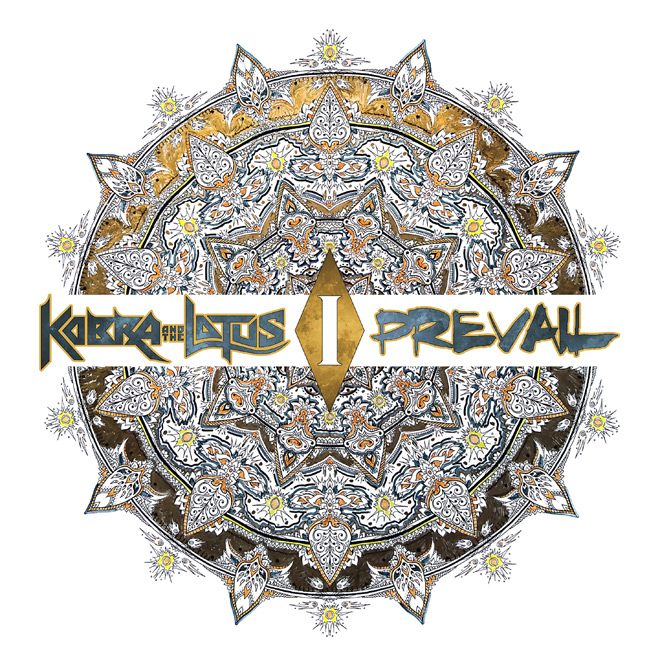