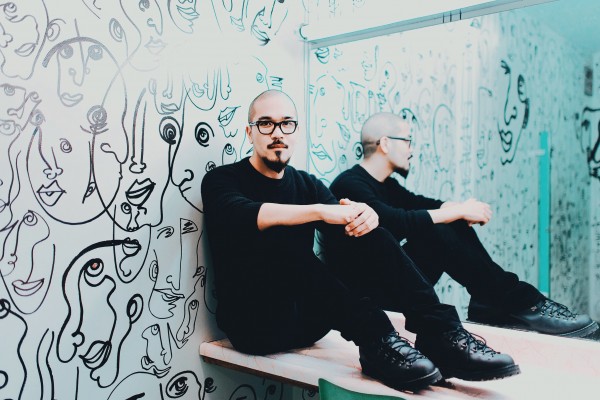 There are very few artists who challenge themselves enough to push their development and increase their growth. There are even fewer who are not afraid to be versatile yet still recognizable. American songwriter and activist Koji has done both, managing to stay true to his original Folk Indie Rock background while adding electric sounds to his acoustic melodies. Koji, born Andrew Koji Shiraki in Harrisburg, Pennsylvania some twenty-eight years ago, has always been influenced by Folk music. Coming from a multi-generational military family, Koji’s dad introduced him to his first Yamaha guitar and the Folk singer/activist Pete Seeger, a combination that brought about his great respect for the military and the idea that music can change the world.

Growing up a military brat as a Japanese Caucasian, he immediately grasped the idea and understanding of societal awareness and its link to music. Koji is also a staunch believer in the idea that harmonies and advocacy can be blended in a soul searching way to reach people as he works on making the world a better place. His involvement in groups such as RESOLVE, Invisible Children and his own organization, Colorme, has brought awareness to the public of children who are forced to be soldiers in Central and East Africa with the Lord’s Resistance Army. He also helps the Humility Now project, a program that works to end homelessness here in the United States. Always the organizer, Koji never planned on a solo career as a singer/songwriter, but he does not take his fame for granted. He uses his music to make a statement to the world.

Koji released his first record, a live EP titled Spring Song Vol. 1, and then a studio EP, Some Small Way, after signing with Run for Cover Records, all in 2010. His music is as true as it gets and the connection is obvious as the sounds of Folk are heard combined with both early and post Grunge. His newest album, a perfectly composed four track EP titled Fury, released on June 16, 2015, was created with help from guitarist Chris Sigda and drummer Willie Rose to round out the record’s sound.

The first track and title song, “Fury,” is fast paced with nice blending and harmonizing both vocally and instrumentally. The drums are steady with a deep, resounding tone and Koji’s vocals are both tormented yet hopeful in nature. The next song, “Breaking and Broken,” has a slightly more tranquil sound, starting off with a short solo guitar riff that reminds the listener of Koji’s acoustic days, only this time he is plugged in. Again, the guitars and the drums blend beautifully together with Koji’s signature, halting vocals and passionate, committed lyrics. Although the song plays like a ballad, this track has a definite edge to it.

“Everyday” starts out with a fast pace similar to “Fury” but with a different intention. It has the typical outlook of new love, not exactly doubting or insecure, but more like the unbelievable notion of “Is this for real?” The guitar in the background yearns for love as it leads into another vocal solo, a signature in Koji’s music. The lyrics “I won’t make it without you, I can’t make it without you/Everyday remains the same. I’ve been waiting so long to hold you…” just exemplifies the passion, doubt and heartache that every lover inquires. Koji asks himself this question with both the haunting lyrics and the melancholy music that pierces the soul with the same intent, formed by his excellent creativity.

The last track, “Question,” is bound for glory as it encompasses a bit of the other three songs with intensely clear chord changes, finely crafted riffs and harmonizing guitars. The drums are steady throughout the song, albeit a bit heavier here compared to the first three tracks. The lyrics ask a common question that many wonder when in a relationship, curious if this time they are finally experiencing real love for the first time. Koji’s lyrics are so powerful and so relatable that a listener can not help but identify with his dilemma. It does not matter if one is male or female, what country they are from or what type of life they lead…love is love. The questions are the same and everyone asks them when they seek fulfillment in a relationship. Perfection may not be guaranteed in a love, but it sure is in Koji and his music.

Fury is a shorter album than the average listener will want. In fact, they will beg for more heartfelt lyrics and soothing music from this fantastic artist who has so many more songs inside him that have yet to be written. He is just beginning to evolve, take chances and be that blended person he wants to be through his art. Music is powerful on many levels and Koji has already changed the world, making it a better place as a result of his passion. He is currently performing on the Vans Warped Tour 2015, playing different cities across the country. New and old fans should catch him soon at a city near them. CrypticRock gives Fury 5 out of 5 stars. 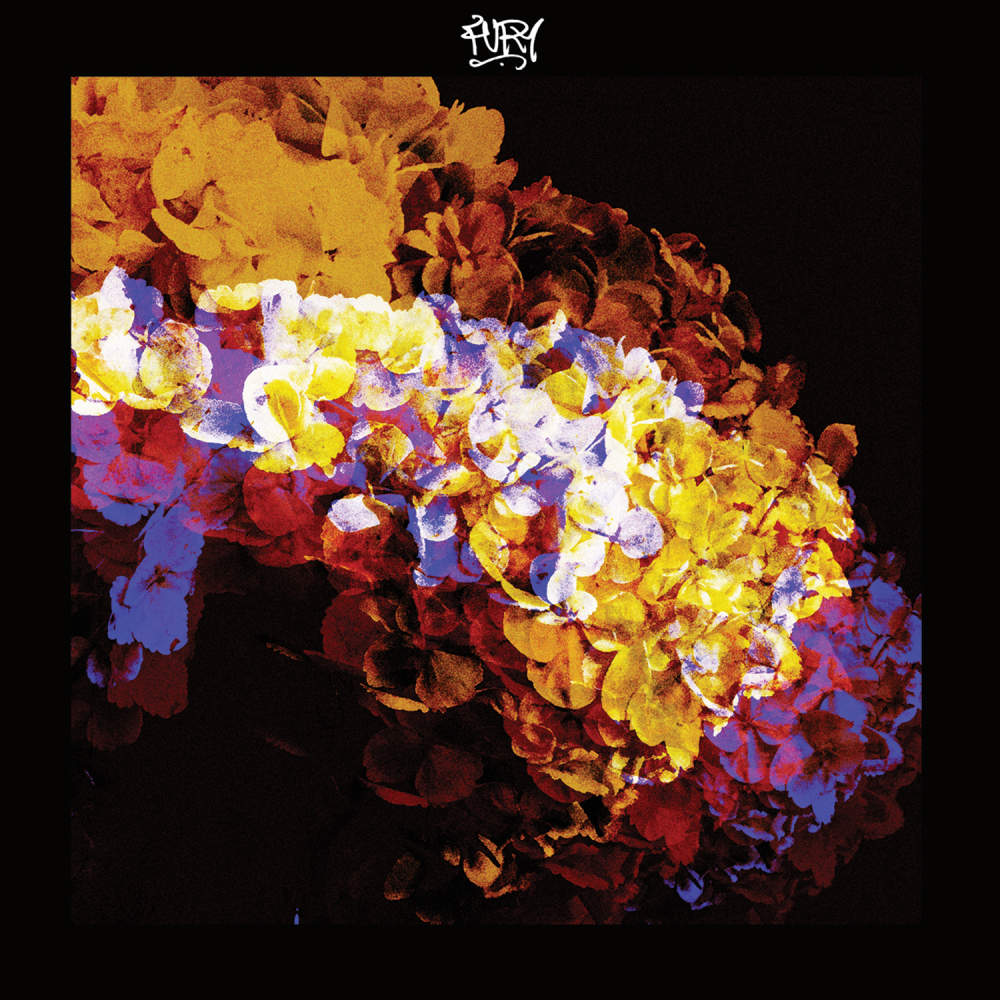