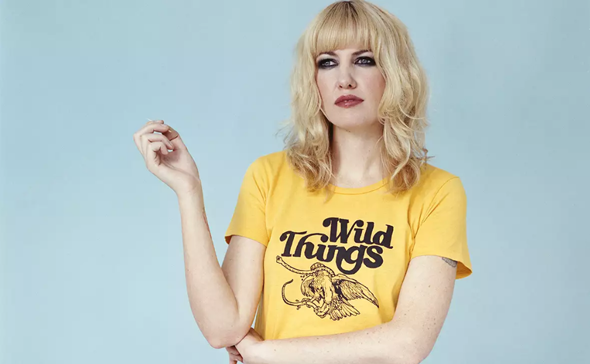 Now based in California, the New Zealand–born artist known as Ladyhawke is one of the current purveyors of Synthpop music. Having emerged in the late 2000s, she may be regarded as part of the genre’s fourth wave, along with the likes of Owl City (“Rainbow Veins”), La Roux (“Tigerlily”), Little Boots (“Tune into My Heart”), and Empire of the Sun (“Walking on a Dream”). Ladyhawke first came to prominence in 2008 with the release of her guitar-flavored, angular-sounding, self-titled debut album, which spawned hit singles that included “My Delirium” and “Paris Is Burning.” Her follow-up arrived in 2012, in the form of the Britpop-influenced Anxiety, which has Blur’s aural hues brushed over some corners of it. Playing Anxiety’s “Girl like Me” and then Blur’s “Song 2” will paint the point. And now, Ladyhawke has released yet another solid effort, this year’s Wild Things, which showcases the artist’s most synthesizer-oriented and Pop-sounding music so far.

Released on June 3, 2016, Wild Things opens up with the pulsating beat of the sunny “A Love Song,” which is enough to provoke the listener to move their twinkle toes. The upbeat mood flows flawlessly into the tribal rhythm of the ensuing “The River.” The title track then serves as a breather from the mirrorball-worthy openers; its undulating synth-bass and Giorgio Moroder-inspired keyboard arrangement and production nostalgically reverberate Phil Oakey’s “Together in Electric Dreams” and Limahl’s “Never Ending Story.”

Following next is “Let It Roll,” whose dribbling beat and choppy rhythm complement the song’s rolling lyrics. The midtempo “Chills” returns the listener to the dancefloor pulse of the album, and it boasts of a very catchy chorus: “This is love / This is love / This is everything.” The dramatic and romantic highlight of the album comes in the form of the loungy ballad “Sweet Fascination.”

And then there is “Golden Girl,” whose introductory acoustic guitar strums hark to the sound of Ladyhawke’s debut offering; it also bears the template of the so-called cheering-type New Wave, befitting it on a playlist that includes Toni Basil’s “Mickey,” The Ting Tings’ “That’s Not My Name,” and Gwen Stefani’s “Holloback Girl.” With the synth-drenched “Hillside Avenue,” Ladyhawke vibes off once again New Romantic sensibilities. The following “Money to Burn” is most likely Ladyhawke’s sonic homage to her quirky New Wave and ’80s Pop influences, as the song has a faint echo of The B-52s’ “Legal Tender.” On the other hand, “Wonderland” is oozing with the sexy Trance danceability of Madonna (“Forbidden Love”), much apparent during the pioneering artist’s excursion to Electronic Dance Music in the 2000s. Finally, Ladyhawke closes Wild Nights with the Rave undulation of the strobelight Dance Pop “Dangerous.”

Only three studio albums on her sleeves, yet Ladyhawke has already risen to be among the important forerunners of Synthpop music in its current wave. With the quality of her outputs and the marked distinctiveness of her compositions, Ladyhawke is certainly just in the beginning of her songwriting flair. Surely, there is still so many more surprises in her musicbox. For the meantime, her latest work doubtlessly proves that. CrypticRock gives Wild Things 4 out of 5 stars. 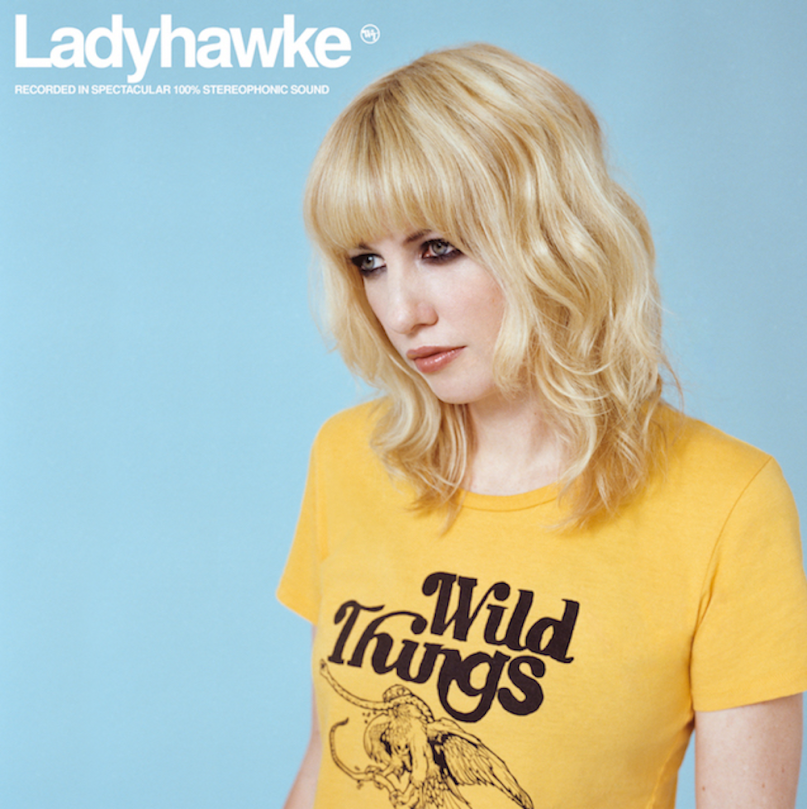