Bring the family to the lake, watch the snow fall, and settle in for a tasty snack of homicide with Ben Milliken’s directorial feature debut, Lake Alice; a brand new Horror flick that arrives on DVD as well as major North American TVOD platforms July 18th via Breaking Glass Pictures. 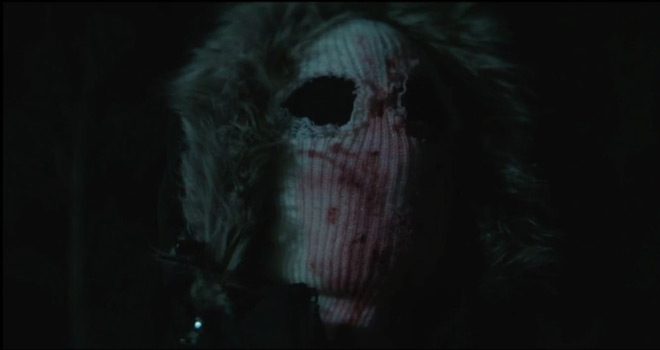 Lake Alice tells the tale of the Thomas family spending their Christmas vacation together in their beautiful cabin near Lake Alice, Wisconsin. Gathered for the Holiday are mom Natalie (Laura Niemi: This Is Us series, Jobs 2013) and dad Greg (Peter O’Brien: X-Men Origins: Wolverine 2009, Battlefield 1 2016), along with their daughter Sarah (Caroline Tudor: Reparation 2015, Secrets of a Psychopath 2015). Also along for the ride is Sarah’s boyfriend, upstart Actor Ryan Emerson (Brad Schmidt: Fifty Shades of Black 2015, House of Lies series) who proposes during their winter stay. It is all very snuggly and warm, like hot cocoa and wool socks!

As the family begin to move about town, however, we are introduced to a bizarre cast of motley characters: from Natalie’s friend Jane Patterson (Eileen Dietz: The Exorcist 1973, General Hospital series) to the vile Sheriff Hank (Michael Shamus Wiles: Lost Highway 1997, Breaking Bad series) and his ridiculous deputy Reed (Craig Rees: Mr. Deeds 2002, Whispers 2015). Sarah’s ex-boyfriend, Singer-Songwriter Tyler Patterson (Brando Eaton: Dexter series, American Sniper 2014), is elated to see her back home for a visit, though it is bittersweet when he learns that she has Ryan in-tow. (Yes, he is Jane’s son.) 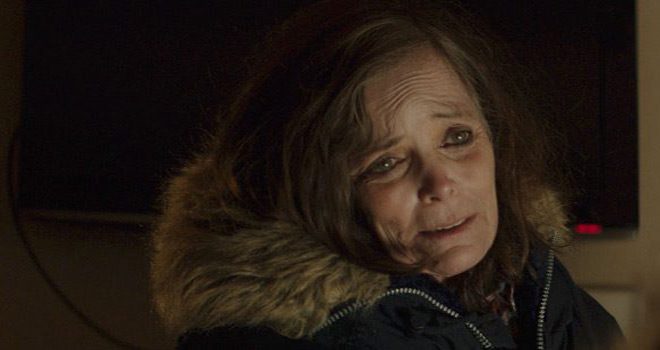 As the snow begins to blanket the mountains and the Thomas family settle in for the Christmas gift-exchange, someone begins to play games with their minds, knocking on the doors of the house to startle them in the night. Valiant father Greg grabs a rifle and heads out into the snow in his pajamas, coming face-to-face with a killer in a winter parka, black-out eye mask, and what appears to be a gigantic tube-sock stretched over the whole ensemble (it is very Michael Myers meets 2008’s The Strangers in a furry parka). What follows leaves Sarah and Natalie screaming like banshees and Ryan racing to formulate an escape plan. Mayhem ensues!

A full-length directorial debut for Ben Milliken and written by Stevie Jane Miller (Penniless TV series), Lake Alice clocks in at 80 minutes and should be considered rated-R for violence (although, in truth, it is one of the least extreme Horror films as far as carnage, expletives, and sexy-time). An intriguing foray into modern Horror, the film attempts to create a scary new villain, and also dances happily across many Horror film clichés while seeming to mock itself. It is a big gamble and Lake Alice pays off on some levels while failing on others. The script contains some moments of comedy (cop humor and a slag at moms for never knowing how to use a remote), and some jabs at its own plot that will quirk a few eyebrows. 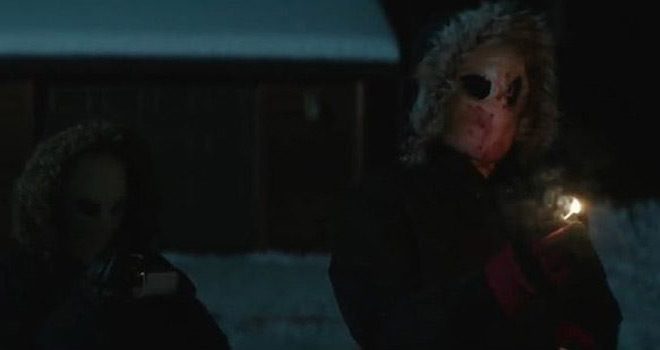 Here is where Lake Alice has some issues: the completely cliché Horror movie pitfalls that pepper much of the film. Perhaps the most annoying of which mostly revolve around Sarah, who runs through the dark woods at night making more noise than a caravan of elephants in water. She also channels her inner-Nancy Kerrigan in an intimate moment with the killer, when all she can do is plead “Why?” Although they share a similar look, Tudor is no Neve Campbell and this is no Scream! Sadly, while the film has several twists that are not predictable, the ultimate outcome is and can be ascertained in roughly 15 minutes. Sorry kids but creating a villain with such a unique silhouette only aids in helping your viewers to solve the mystery very, very quickly! Thus, viewers are ultimately left to stick it out for the “why” and not the “who,” in this case. Also, for the chuckles!

Lake Alice suffers from a few pitfalls, sure, but it is still watchable and enjoyable. Just check your disbelief and inner-Sherlock at the door, relax, break out the popcorn, and enjoy the screams. As a directorial debut for Milliken, the film stands as a firm testament of greater things to come. For these reasons, CrypticRock give Lake Alice 3.5 of 5 stars. 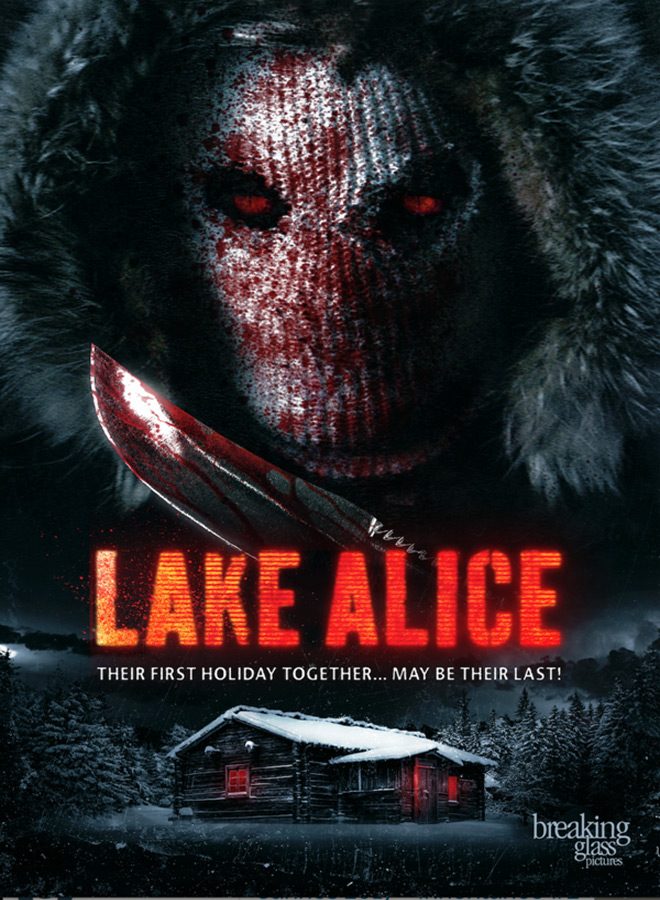