Ever wonder what it would feel like to live in a village near an active volcano? Every few weeks or so, a villager, a friend, a relative gets ripped away by mother nature. Maybe they fall into a hot spring, maybe they disappear into a sinkhole. You can shout and damn the volcano with your voice and all your heart, but the volcano will only ever be a volcano. Well, the new film Lane 1974 is about a different kind of volcano. 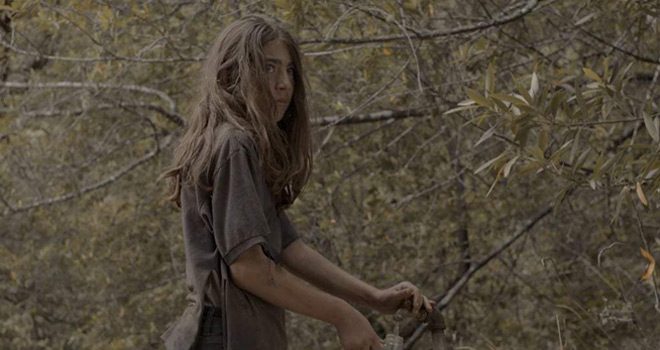 Released on September 26, 2017 to select theaters and On Demand via The Orchard, Lane 1974 follows the eponymous Lane and her gypsy family through California’s Sonoma Valley, as they deal with their volcanic, flighty, bohemian mother and her habit of getting in their and her own way. The film was directed by S.J. Chiro (A Water Tale 2009, Howard From Ohio 2011) and based on a 2007 published memoir written by Clane Hayward called, The Hypocrisy of Disco. Sparing no expense on fostering a believably 1970s setting and costume design, the real tigresses that make this baby purr are its actresses, Katherine Moennig (The L-Word series, Ray Donovan series) as Hallelujah, and young breakout, Sophia Mitri-Schloss (The Kicks series, Portlandia series) as the lead Lane.

Lane 1974 itself is told in vignettes of cruel irresponsibility. If Timothy Leary or Jerry Garcia were the personifications of the best aspects of the Hippie culture, then Moennig’s character, Hallelujah—AKA Karen, to sane people—represents the worst aspects. She totes her three children around like tremendous iron balls chained to her bell-bottomed ankles, harping at them for eating cheese “due to the rennet.” The children are not allowed to eat anything processed, and since they are penniless and homeless for much of the film, that usually means they are not eating. They are caked in imperturbable layers of road grime and the hours of boredom are often indistinguishable from exhaustion.

Through it all, Hallelujah’s eldest daughter, our heroine, Lane, pines for any semblance of normalcy–or even stability–as she finds herself providing for her two younger siblings in the middle of the emotionally abusive tornado that is her mother. At one point, she and an equally nomadic friend fantasize about a bed they see in a catalog. The scene is, at once, devastating and adorable. The idea that a child is dreaming of the embrace of her very own bed, and not makeup or clothing or anything else an awkward preteen could want makes you want to throttle Hallelujah. The kid just wants to sleep in a bed; that is the beginning and end of her wish list. It is a profoundly lonely journey for Lane, as friends and family disappear from her life due to her mother’s caustic nature. 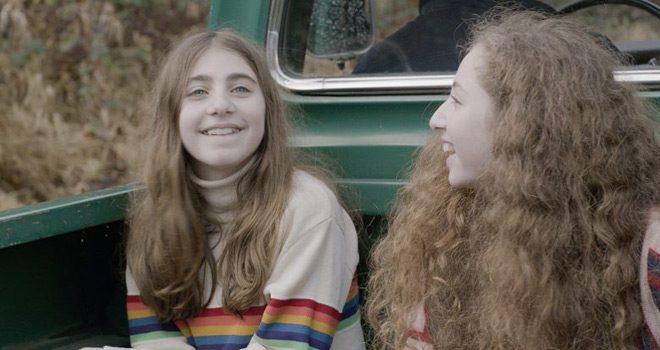 The narrative, though endearing and morose, can be a bit headless at times. They seem to carom around from incident to incident with no discernible plan, which leaves the viewer exasperated and idly wondering what is next. Some amount of uncertainty is to be expected due to the uncertain nature of their lifestyle, but the message and direction of Lane 1974 is unclear until the very last sequence. This aimlessness does not detract from the feel of the film; maybe audiences are spoiled on tidy plotlines. Life is not always tidy and perhaps it is important for there to be films that illustrate that.

One noteworthy attribute of Lane 1974 is its dogged adherence to the period. The wardrobe is loaded with Partridge Family paisleys, quasi-Mondrian block colors and racing stripes. The cars, though each unbelievably clean and shiny, were ’60s muscle class, which was par for the course in 1974. It is as if the producers and set designers found a natural spring of ’70s California nostalgia and bottled it at the source. For a budget as low as this film had, it is very impressive to achieve that sort of realism.

The director of photography for Lane 1974, Sebastien Scandiuzzi, uses many lingering shots of the isolated Sonoma Valley. Its vast and gorgeous landscapes are brimming with brooks and vineyards and expanses of ocean and, to any other tourists, would be worth calling in sick to work to visit; our subjects are begging for mercy from it. Scandiuzzi, like many cinematographers, uses a lot of natural light which gives the movie a very raw look to match its very raw protagonists. The camera almost feels like an intruder. 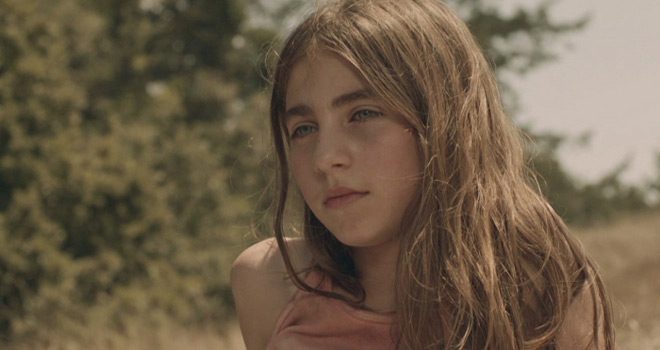 The vagrant lifestyle is rarely captured with this much honesty regarding the dark and dirty laundry. The repugnant choices Hallelujah makes for the futures of her respective children are somewhat common, especially in the vagrant community, but hardly ever spoken about. She simply cannot provide for the products of her “free love.” Those choices become regrets in people’s’ past that they do not care much to talk or think about, except in quiet moments alone. Not all flower children are vibrant lighthouse beacons of love and peace. Hallelujah is more of a magma stream of anxiety and self-sabotage who, like magma, burns everything in her path, and her children are the peasant villagers living at the base of it.

All this said, for its exhaustively thorough set and costume design as well as for the raw acting prowess of Moennig and Mitri-Schloss, CrypticRock gives Lane 1974 3.5 out of 5 stars. 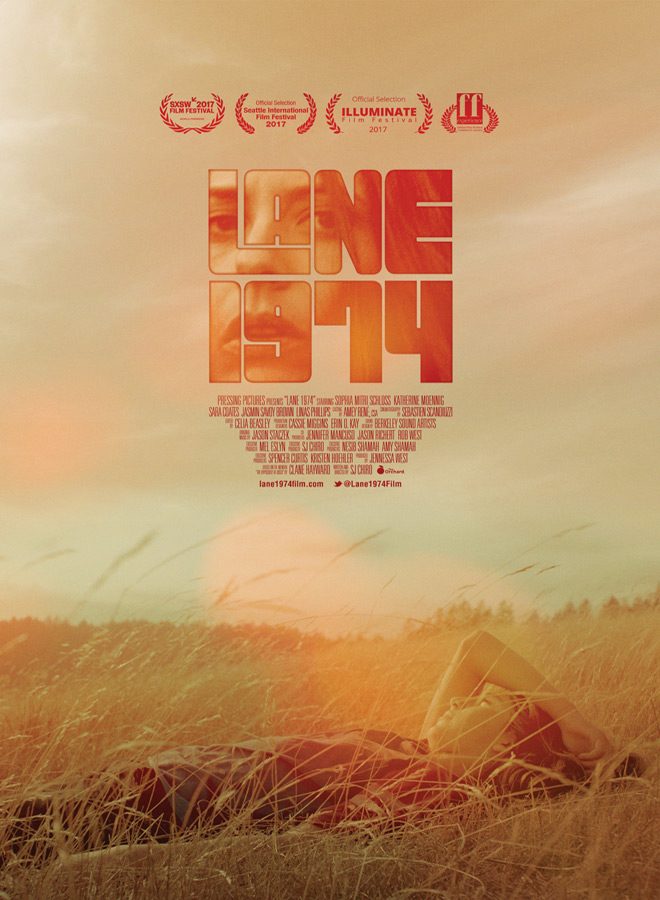