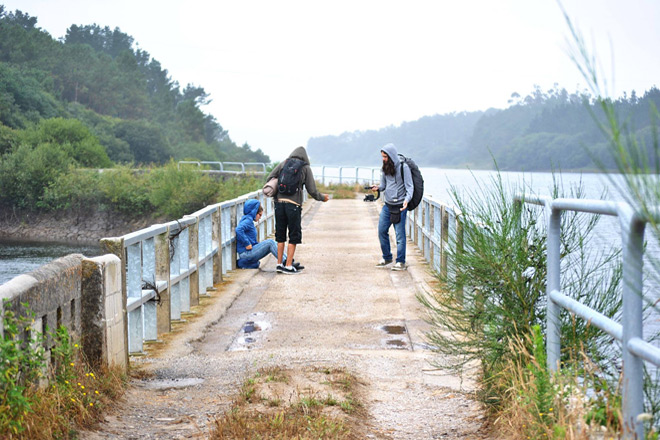 A Found Footage style film, the Spanish Mockumentary delves into the darkness of the human heart. It finger trailed a pivotal real life event that occurred in 1619 that left 6 women charged with witchcraft to be sentenced to a grisly death in Terrassa, Spain. Local legend has it that one of the six was able to escape her fate, but her whereabouts are sketchy at best.

A compelling story, Munoz thought that this legend was the perfect backdrop for a fictional piece about an investigation that looks into whispered local rumours about the sightings of the surviving witch and the spine-chilling satanic cult who later became her devout followers. Three friends – Sandra Font (Paula Pier: Podridos 2012), Eduardo (Jorge Gallardo: Os Clocló 2010), and Mario (Alfonso Romeo: Podridos 2012) take on the investigation despite warnings to be super careful. 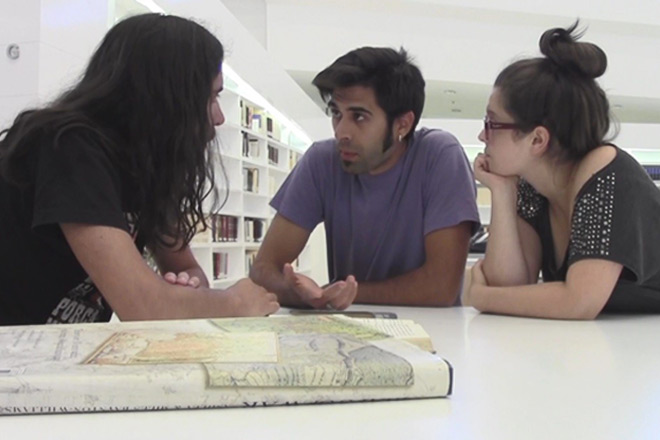 Born amid an insatiable drive to attain a vlog of viral status by three ‘close’ friends who want to make their mark on the world, The Last Witch is fueled by youthful, high-voltage energy. Lured by the legend of a witch hunt in Spain which took place 400 years prior, they set out to investigate the whereabouts of the only witch believed to have survived based on information provided by the villagers and other sources. Determined to separate fact from fiction, they visit an old family farmhouse belonging to the witch, Joanna Toy (Clara Gayo: Bilingüe 2008, El Faro 2013), and then later make a beeline to her house in secluded woods.

Thematically having strong similarities to 1999’s The Blair Witch Project, The Last Witch has a stronger comedic camaraderie between the characters involved. Unfortunately, it is shattered like a crystal glass dropped on marble floor, washing over the viewer like a tidal wave with the force of a tsunami as the events of the investigation unfolds. The proverb “curiosity killed the cat” has its claws all over The Last Witch! 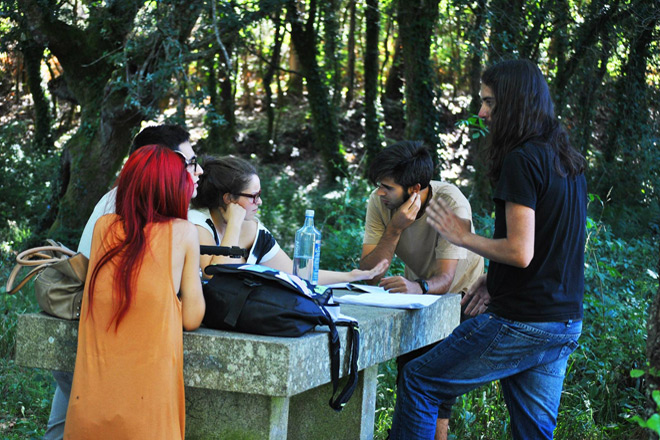 Just over an hour and a half long, by the end of the movie there is no doubt that the blackness of the soul of the witch existed. That in mind, there are a few suspense scenes and a jump in the air scare. Lives hang in the balance and the encounter in the woods leads to an awaited vengeance that took 400 years to execute.

A worthy Found Footage style film, The Last Witch will leave hearts racing and minds reeling once the truth is revealed. For these reasons, CrypticRock gives The Last Witch 4 out of 5 stars. 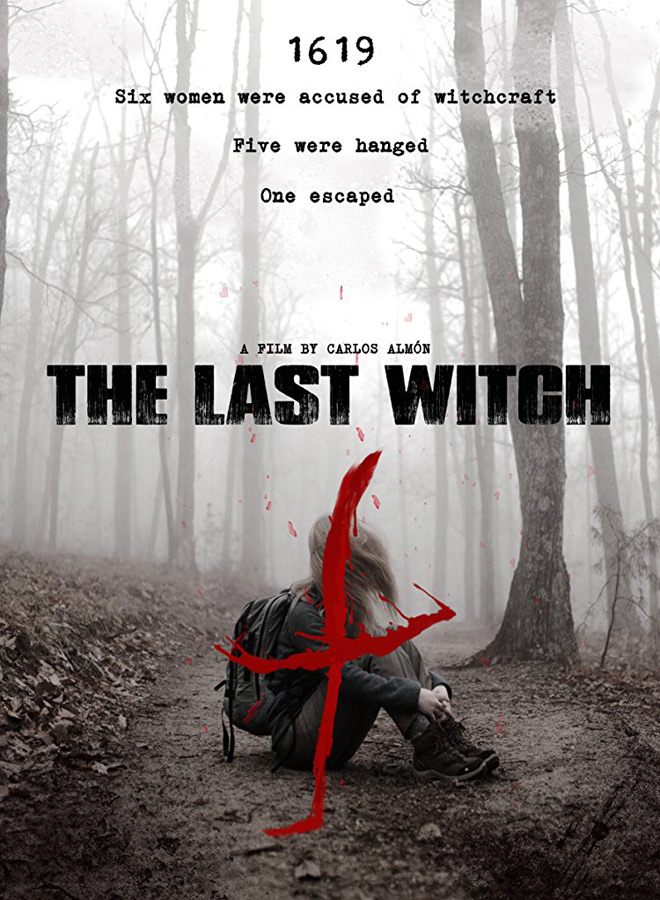