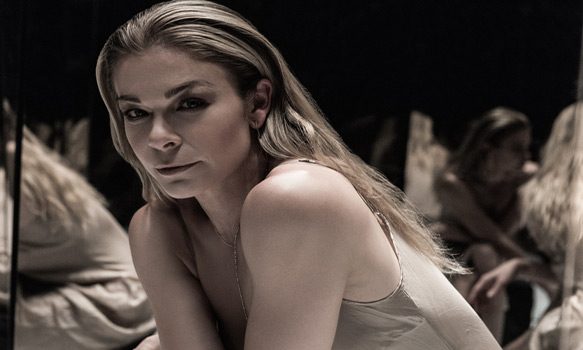 With a list of accomplishments a mile long, Singer-Songwriter LeAnn Rimes has long established herself as a staple Country artist in fans’ collections. Beginning her career at the tender age of thirteen, Rimes became Country’s brightest young star in decades, and for good reason. Her powerhouse vocals push and pull listeners with a depth so strong, helping her earn hit after hit since her 1996 debut album, Blue. Since, Rimes has won a slew of awards, including Grammy awards, Academy of Country Music awards, and many others.

Although, Rimes’ career is not merely limited to music, she often acts, produces, and has written a few books. In addition, philanthropy work is also a large part of her life, and she has been known to support various charities, with her latest involvement being with the anti-bully organization Friend Movement. Still very young, at 34 years of age, Rimes is still inspired to create, and returns with her thirteenth overall studio album, Remnants. A record which was actually released back on October 28th of last year in the European market, on February 3rd of 2017, Remnants justly makes its way to North America.

Starting off with a cover of Brandi Carlile’s “The Story,” Rimes creates a rendition that has a national anthem vibe. Picked as a lead single, it is delightful and mature while love is illustrated beautifully prior to the deeply intense “Love Line.” Quite dark, emotions run rampant with passion, yet again pulling inspiration from a long-established love. Coming in with a smooth and Jazz-like sound, “Outrageous Love” quickly becomes more energetic as a steady, swaying tempo sets the pace.

Deviating from the normal lover style, “Mother” tells a story of a sophisticated understanding and appreciation for a mother’s care and love. While the song is simple, there is a quiet power flowing through the story before Rimes ramps up the energy on the title-track, “Remnants.” Full with a stormy feel and strong will, it touches the resilient roots so prevalent in Rimes’ previous albums. Conveying a message of picking up the pieces of a broken life and emerging stronger, it is a triumphant standout track.

Moving on and rolling in with a feisty attitude, “Long Live Love” has a rebellious aura. Promising to never give up on love, even through pain, it is easy to feel inspired by the message. Full of wisdom and heart break, “How To Kiss A Boy” takes yet another turn, exploring new young love, and the disappointments that can come from it. Changing things up once more, “Love Is Love Is Love” is peppy and upbeat before the vulnerable “Learning Your Language.” Here, feelings of insecurity are put on the table, open and honestly.

Rimes’ heartbreaking tone flows seamlessly into “I Couldn’t Do That To Me” as a dramatic build-up begins to climb slowly as the song progresses. Taking her listeners to church, “Humbled” comes in with extremely powerful singing, backed by a quiet choir, while an easy, smooth beat adds to the drama. Fearless of experimentation, “Do It Wrong With Me” plays around with a Blues and Jazz styling while borrowing the Sunday choir a little bit longer. Then, ending the album on a high note, “Dang Dang” returns to the peppy, deep South Country that Rimes is so famous for as she mixes together a revival-style fervor and defiant attitude.

A refreshing new collection of songs, Remnants does not limit itself to one brand of love song and theme. Diving right into heavily personal experiences, Rimes shaped her new album to truly touch on each listeners’ heart with a wide range of stories and textures. From family to lovers, each song explores a deeply personal feeling everyone can identify with. Most of all, Rimes’ voice adds the most emotion to the tracks, superbly showcasing her range. While some fans may find that the album leans too heavily on genres outside of Country, the variety assures that Remnants does have a little something for everyone. CrypticRock gives this album 4 out of 5 stars. 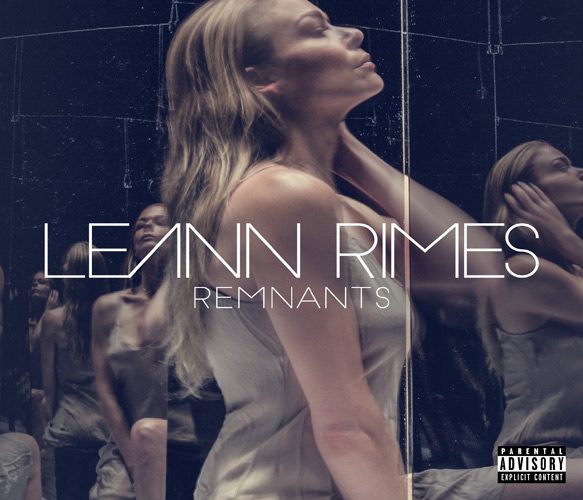