LEAVES’ EYES Debut Video For “Hell to the Heavens” 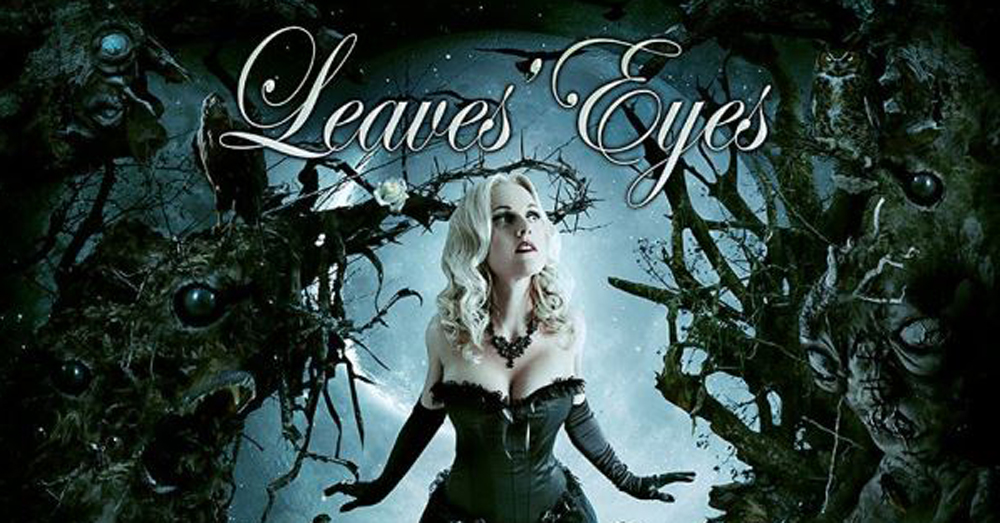 LEAVES’ EYES are set to release their new album Symphonies of the Night November 25th in North America via Napalm Records. The album is available for pre-order on iTunes and Amazon. Today the band has premiered a video for the song “Hell to the Heavens”. Check out the video

Symphonies of the Night brings the listener into a world of legends, with majestic and sweeping songs and beautiful melodies. The album features sound a real orchestra, choir, Uilean pipes, Irish whistle, fiddle and dulcimer.

With Symphonies of the Night LEAVES’ EYES present a musical firework display of the highest level. Song like the title track, “Fading Earth”, “Maid of Loraine” and the folk tinged “Galswintha” will take fans by storm.

The heart of the album is the bombastic “Hymn to the Lone Sands” that combines all of LEAVES’ EYES’ trademarks and brings the journey of the north men to the orient to a new life. The band creates atmospheric moments and majestic melodies, which can be heard in songs throughout the record The limited edition features two bonus tracks “Eileen’s Ardency” a sensitive duet featuring Liv Kristine and her sister Carmen Elise Espenæs (MIDNATTSOL), and “One Caress” a cover of Depehce Mode’s classic song.