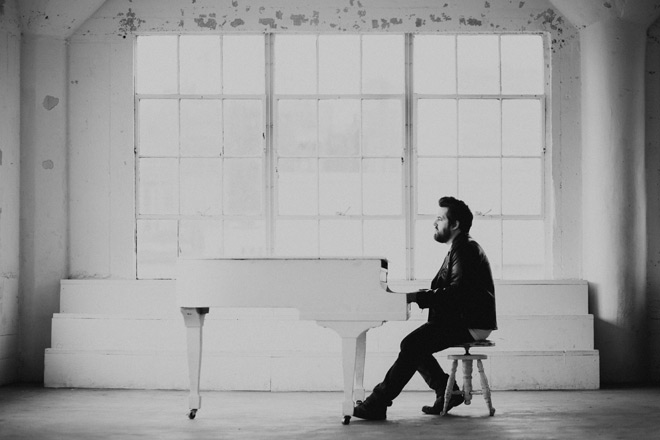 Many most likely know Singer-Songwriter and Multi-Instrumentalist Lee DeWyze best as the winner of American Idol’s Ninth Season in 2010, where he beat out Crystal Bowersox and took home all the goods. This lead to his RCA Records’ debut Live It Up – which is, in fact, his third full-length offering – and would be followed by 2012’s What Once Was, 2013’s Frames, and 2016’s Oil & Water. An Illinois native, DeWyze has performed at the 2010 NBA Finals, headlined the American Idols LIVE! Tour, and won a Teen Choice Award. His music is incredibly popular for TV placements, with songs appearing in such hit series as AMC’s The Walking Dead, Elementary, Suits, The Fosters, Nashville, Reign, Hart of Dixie, Bull, and so many more. Not bad for a shy Folk singer from Illinois!

On his seventh full-length, the upcoming Paranoia, DeWyze offers up ten new tracks that are steeped in electronic atmospherics, creating an ethereal sonic reality. The categorization here would best be defined as Indie Folk or Folk Pop, a lovely blend of Folk storytelling and minimalistic (though stellar) guitar work, Pop electronics, and with an Indie spirit to the entire production.

The gossamer wings of Paranoia open with the beautifully billowing title-track, “Paranoia,” an electronic wet dream of soft, flowing parts that meld together into a surreality you will want to embrace. This is the true stand-out of this collection and it is clear why it is also the namesake for the album. On the follow-up track, DeWyze playfully taunts, “Throw me overboard, let’s see if I sink or swim” on an equally stunning, minimalist layering that is the aptly-titled “Sink Or Swim.”

With more of a traditional feel, “Lonely Hearts” embraces mellow Folk guitars and DeWyze’s softhearted vocals. This flows beautifully into “The Breakdown,” another stand-out, where Lee reaches into his upper vocal register to narrate a tale of a relationship gone to ruins. Here – as on the entirety of Paranoia – there are silky electronics that add a fully modern, youthful spin to DeWyze’s succinct, mature emotional tales.

Meandering guitar work and electro-atmospherics are the meat of “Hear You Now,” while the shadow dance of “Let Go” dips its toes into the idea of “falling just to pass the time.” A gentle drum beat anchors the angelic sweep of “Closer,” flowing into the laid-back guitars of the candid confessional “Empty House.” Meanwhile, the funky bass-lines of “Got It Right” pick up the pace, injecting some upbeat enthusiasm into the collection just in time for its heartfelt finale, “Carry Us Through.”

Paranoia is good, yes. It proves that DeWyze – who has no issues with bearing his soul through simple yet sincere odes – is a talented man with a lengthy career ahead of him. Paranoia is beautifully wispy gentleness that is relaxing; a teddy bear leaking polystyrene stuffing. In short, Paranoia is beautifully-performed background music. For these reasons, CrypticRock give Lee DeWyze’s Paranoia 3.5 of 5 stars. 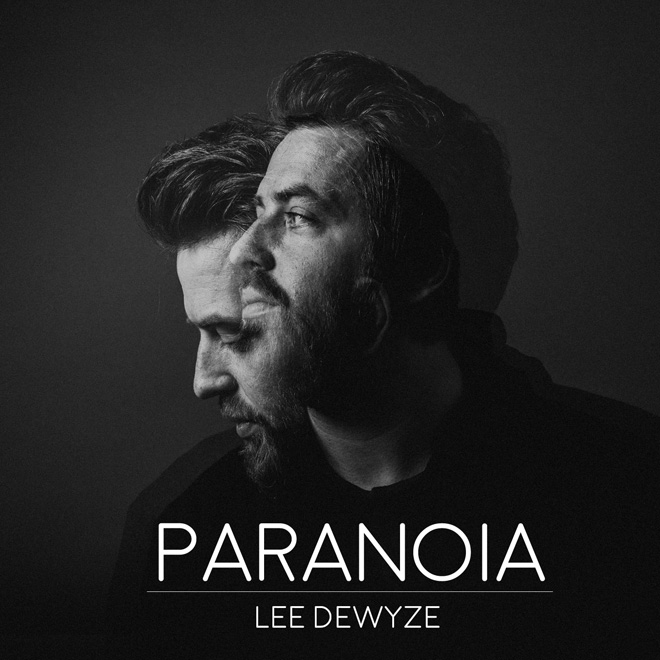 For more on Paranoia: