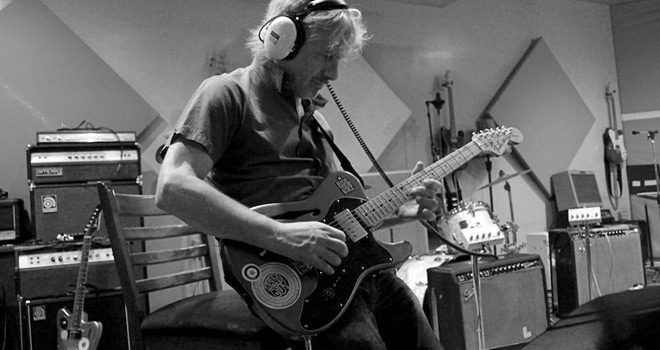 Famously known as the co-founder of Sonic Youth, Lee Ranaldo is a visual artist, producer, songwriter, writer, and a father. First releasing a solo album back in 1987 with From Here to Infinity, through the years he has kept extremely busy on writing, recording, and paving his own way. Now in 2017, he returns with a brand new solo effort, entitled Electric Trim. Coming three years after the acoustic album Acoustic Dust, Ranaldo’s Electric Trim is his first album of new material since 2013’s Last Night on Earth. Making the effort his rightful twelfth studio album, it hit the public via Mute Records on September 15, 2017 and offers something some may describe is right between classic REM and, yes, Sonic Youth.

Recorded in New York City and Barcelona with Producer Raül “Refree” Fernandez, the album features Ranaldo’s band The Dust, including fellow Sonic Youth member Steve Shelley (drums) along with Alan Licht (guitar) and Tim Luntzel (bass). This all in mind, Electric Trim is not the type of album that merely fills the room with sound. It does not invade your space and surround you. This album exists somewhere down below, out of time and space, and it pulls you into it!

Pulling listeners in, the 9 new tracks are simply dazzling. Not many people can pull off an album like Electric Trim, which ranges from Spoken Word to storytelling lyrics along with acoustic, ambient, Shoegaze textures, but Ranaldo somehow does it! He utilizes a wide array of instrumentation including amplified and unamplified guitars, vocals, keyboards, electronics, drums, horns, banjo, along with various other samples. Such a variety of instruments gives the music a very wide and colorful sound.

That said, this is not just variety from song to song, but in fact within each and every song. For example, “Last Looks” starts off as a beautiful acoustic duet with Sharon Van Etten, then, around three quarters of the way through, the beat becomes Pop-like with Renaldo flowing into a spoken narrative. One of six tracks that includes Van Etten, eventually going back into the singing, as the song nears an end, the guitar and keyboards become almost frantic while never distracting or overpowering Ranaldo’s story.

There is something very compelling about Ranaldo’s voice – it is uplifting and truthful. The most evident example on the album is the spoken word styled “Uncle Skeleton.” Here, the vocals are very up front and help guide the audience through alongside the guitars, keyboard, and drums. This is a feeling present through much of the album including opener “Moroccan Mountains,” “Circular (Right As Rain),” and “Thrown Over the Wall.”

In enough words, Ranaldo has a way of balancing the line between abstract and relatable lyrics. It gives the listener a sense of belonging. There is no feeling like an outsider who is not clever enough to understand the wonderful and artistic creation Ranaldo invites listeners to be a part of. Ready to pick up on tour again come October 24th, do not miss Ranaldo and certainly do not forget to indulge in Electric Trim. A welcomed return, CrypticRock gives this album 3.5 out of 5 stars. 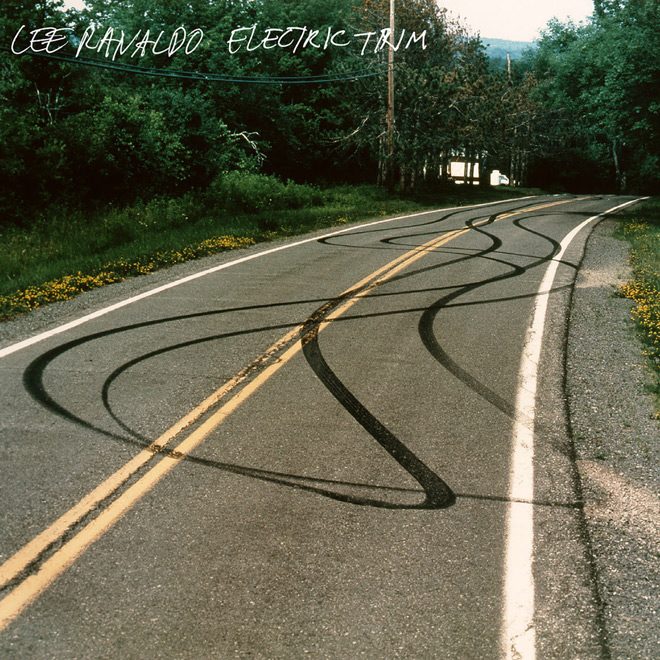