Since his comic debut in 1939, the DC character Batman has been the face of a massive amount of entertainment, including mass merchandise, multiple comic series, television shows, and movies, both animated and live action. Almost eighty years later, the superhero icon is still very much relative today, celebrated and promoted by fans of all ages. Soon after the successful LEGO Movie in 2014, the idea of the Lego character Batman having his own movie was very much on the table. Using Batman’s dark and brooding persona, as well as the colorful villains seen throughout the years, a storyline was created for both adults and children. The collaboration made was a fun and epic adventure, while celebrating the history of Batman. 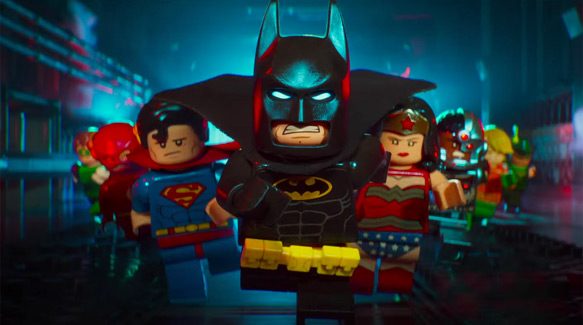 Will Arnett (Teenage Mutant Ninja Turtles: Out of the Shadows 2016, Arrested Development series) returns from The LEGO Movie to voice narcissistic and emotionally isolated Batman. The movie is centered around Batman’s inability to connect with people, especially his most famous villain the Joker (Zach Galifianakis: Baskets series, Masterminds 2016). 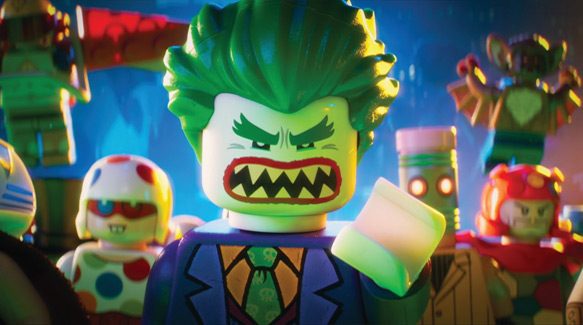 A lot of the charm of both big screen LEGO movies is their impressive execution of comedy based on making random, everyday things look ridiculous. Layers of spoof are applied generously and the end result is a plethora of weirdness and spectacle, enjoyable by both casual moviegoers and fanboys alike.

The movie stuffed itself with not just obscure Batman villains and references, but a myriad of pop culture classics, including Gremlins, Daleks, the shark from Jaws (1975), Voldemort, Sauron, and the Creature From the Black Lagoon. Like the first film, The Batman LEGO Movie will bear repeated views for the sheer amount of visuals you will miss. It also boasts amazing music, including the opening song where Batman performs a metal riff on the classic “na-na-na-na-na-na-Batman” theme.

What the movie lacks is depth and complexity. One could argue the need for much depth in an animated comedy, but the main theme of the film detracts from the whole experience. The running gag is that Batman is lonely and does not play well with others. Many of the jokes and the whole plot are based on it. Older viewers will, at times, be left wanting to get onto the next scene and the next joke. It, in essence, beats the viewer over the head with small variations of the same joke over and over. 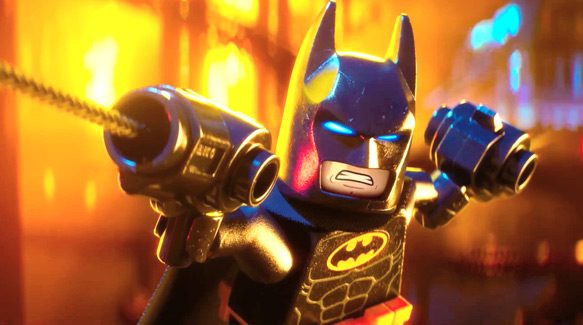 The other negative, while minor, is that the abundance of non-Batman characters diminishes from the overall vibe of the movie. It is a stylistic choice that is meant to utilize LEGO’s licenses and while it does provide amazing humor, took away from what could otherwise have been a sterling Batman story. Generally, it is something that the humor and visuals of the movie overcome and will not matter to many viewers, but it is potential left off the base plate. Oh, as an aside, Ralph Fiennes voices Alfred, but somehow not Voldemort—something that will bug Harry Potter fans.

Overall, The LEGO Batman movie impresses with its jokes, gorgeous animation, and music choices. The voice talent is superb, utilizing a massive cast to great effect. McKay and Grahame-Smith are relatively inexperienced with big screen movies, but they put on a master class with this film. The references work well and despite a mishmash of franchises, the story works as both a Batman and a LEGO movie. It is more interesting, more funny, and a step above the original LEGO Movie and several Batman films.  Well worth the money to see with family or alone, CrypticRock gives The LEGO Batman Movie 4.5 out of 5 stars. 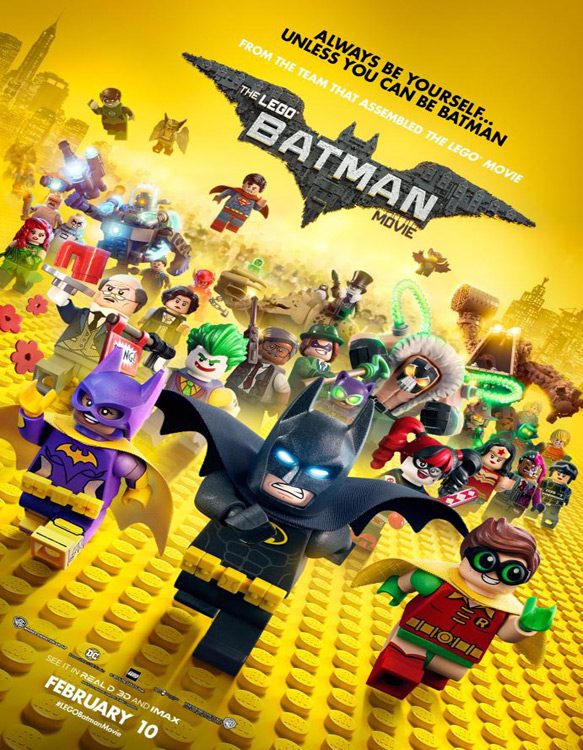 Nobody (Movie Review) Old (Movie Review)
Like the in-depth, diverse coverage of Cryptic Rock? Help us in support to keep the magazine going strong for years to come with a small donation.