WWE Studios has started becoming a real contender within the Horror movie industry with some of their latest releases: See No Evil series, The Day (2012), Oculus (2014), and now Leprechaun: Origins. Written by Harris Wilkinson and directed by Zach Lipovsky (Tasmanian Devils 2013) , Leprechaun: Origins was released by Lionsgate Films on August 22nd in the United States. Set in a quiet Irish town, the leprechaun is said to be the oldest Celtic relics in the whole of Ireland. 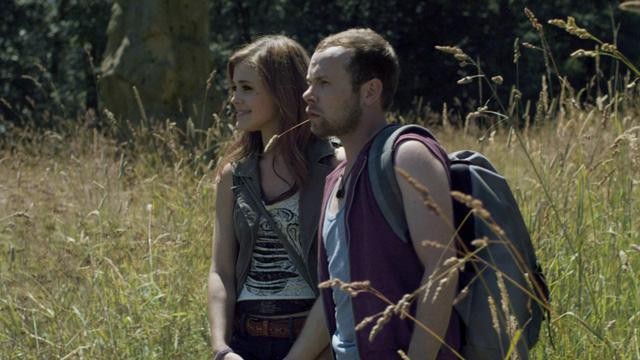 This piques the interest of History Grad Student Sophie (Stephanie Bennett: Grave Encounters 2 2012, Desertion 2012).  She is accompanied by her boyfriend Ben (Andrew Dunbar: Battlestar Galactica 2007, Alien Trespass 2009), and their friends Jeni (Melissa Roxburg: Dairy of a Wimpy Kid 2011, Diary of a Wimpy Kid 2 2012) and David (Brendan Fletcher: Freddy vs Jason 2003, Tideland 2005), on a trip backpacking around Ireland, examining Celtic history and sightseeing. The four make their way by truck to the entrance of the town, and must undertake the rest of the way on foot. Mysterious stone sculptures mark the entrance-way, and from the beginning they realize it is not a usual tourist destination. Once they arrive, Sophie, Ben, David and Jennifer enjoy a pint in a pub while talking to one of the locals, Hamish (Garry Chalk: Watchmen 2009, Godzilla 2014), who promises to take them to the rare ancient relics. However, they must stay the night first in a cabin at the edge of the woods, then make the rest of the way the following morning.

Hamish’s son, Sean (Teach Grant: Devour 2005, Tall Man 2012), picks them all up in his truck, and takes them to the cabin. Along the way, Hamish explains that some time ago the town found a gold mine in a cave and flourished. The mine collapsed and the town has not been the same since. Ben is not enthusiastic about staying their last weekend in Ireland at a dilapidated cabin in the middle of nowhere, but nonetheless stays with Sophie. After calling it a night and going to sleep, Jennifer awakes to strange noises and sees something unexplainable run past the window. 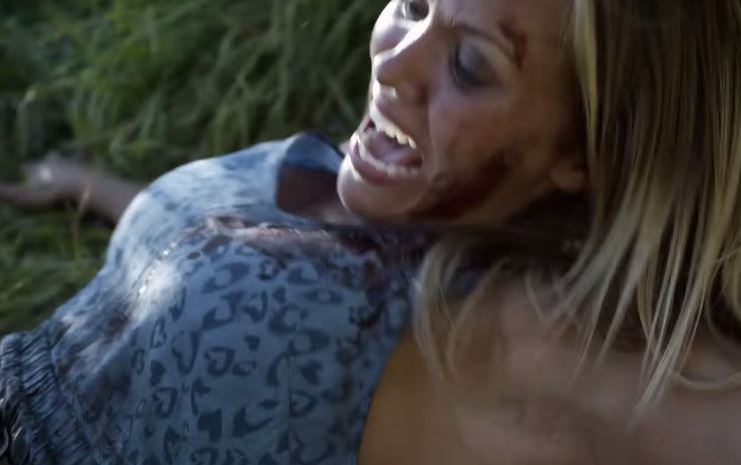 The group soon discover that they are locked inside the cabin with no way out, while a supernatural creature (Dylan Postl: WWE, Muppets Most Wanted 2014) stalks them. As soon as Jennifer sees the creature, none of them are safe and they must fight to survive with no way of knowing what they are fighting against. Each of their true natures are revealed as the night becomes their passage to death. They cannot trust anyone, maybe not even each other. Instead of a relaxing last weekend of their fun-filled trip, Sophie, Ben, Jennifer and David may not make it back home to America, but did the local Irish underestimate the tenacity of the young American’s? 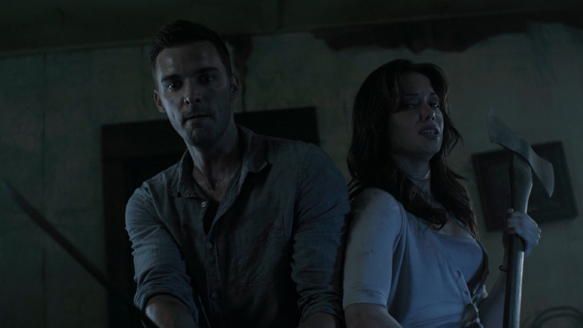 Leprechaun: Origins is well-acted, with a solid story, providing the background fueling the Leprechauns bloody revenge. The film contains plenty of suspense, blood, gore, and well developed characters, drawing viewers easily into the story. The cinematography by Mahlon Todd Williams (Painkiller Jane 2007, See no Evil 2 2014) is picturesque, with the special effects believable and fluid. Forget the Lucky Charms adaptation, this Leprechaun will take your eye out and leave people begging for their lives making it is a must watch for Horror fans. Being a reboot to the Leprechaun franchise, the film leaves an ending open for a sequel, and opens it up to a whole new group of fans.  CrypticRock gives Leprechaun: Origins 5 out of 5. 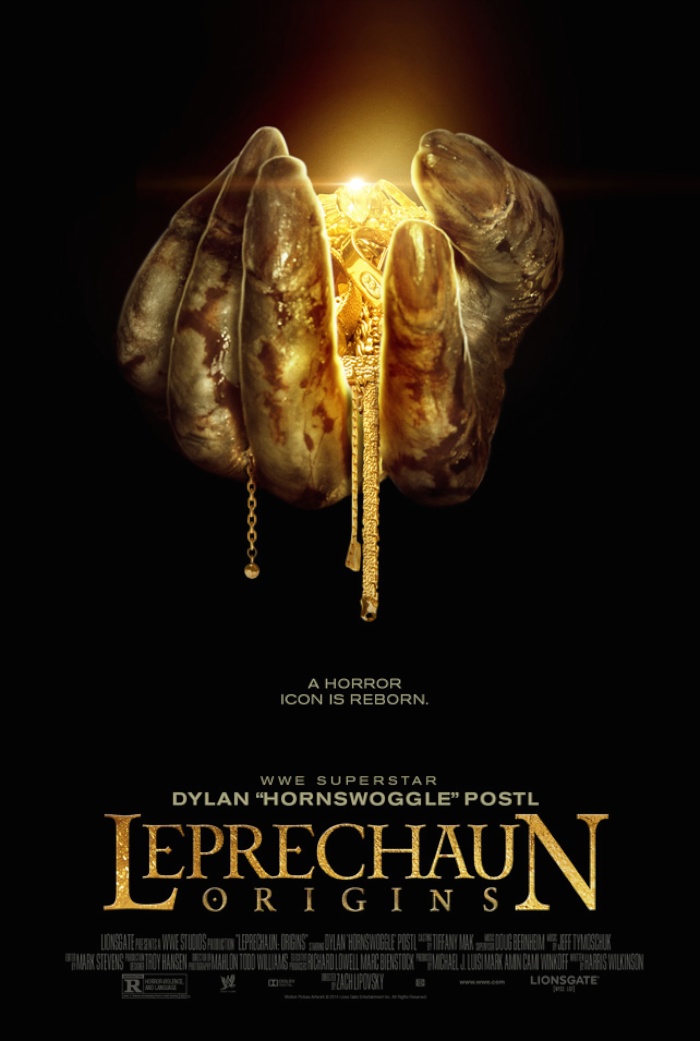