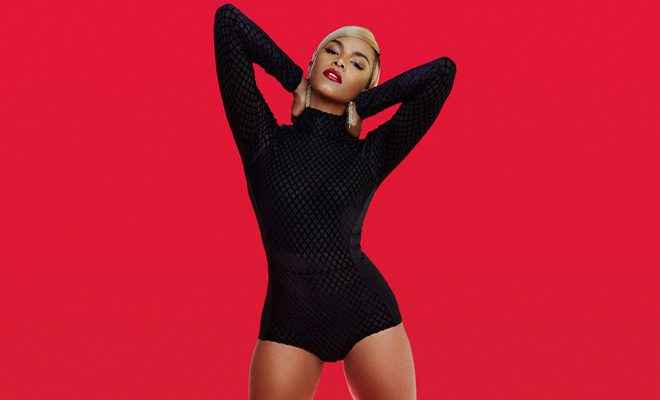 After taking nearly a decade respite from the music scene, LeToya Luckett, the R&B singing sensation, has come Back 2 Life with an unimaginable vengeance. An extraordinary multi-platinum singer who holds several Grammy awards under her gilt laced garter belt, needs no formal introduction. Her stop at nothing, high heels attitude combined with her unbridled enthusiasm is a palpable force felt throughout her latest 13 track LP album, Back 2 Life, which was recently released on May 12, 2017 via eOne Music.

Her third overall album, and first since 2009’s Lady Love, Back 2 Life is a 13 course musical medley culinary masterpiece that was executive produced by none other than Joseph “Jo Blaq” Macklin. In addition, it features an assortment of musical talents such as Ludacris, Andre Harris, Warryn Campbell, and Anthony Saunders to mention a few. That having been said, this musical compilation whetted the sonic appetite of her ravenous fans and has them wanting more. There is absolutely no doubt that Luckett has the Midas touch ‘effect’! In fact, every single project that she has breathed life into has been well received by critics at large and has generated meteoric worldwide attention.

An epic return, on Back 2 Life she wields her fairy wand and transforms each song into a gilded masterpiece, perfectly assembled with passionate lyrics and catchy rhythmic arrangements. This CPR-esque album compilation has resurrected her R&B idol image and she is now at the starting gate, biting at the bit, and is ready as can be to run as fast as her sultry vocals can carry her. The coveted prize here is not only the critical acclaim but the recognition for all her hard work as a musician and as an actress.

As for the sounds of Back 2 Life, it is difficult to determine which of these amazing songs will be the favorite of all. They are all rewind and playback caliber of soundtracks. For example, opening track “I’m ready” is a catchy melody that is seductive and introspective. Then, on the track “Grey,” Ludacris, a heavyweight contender in the Rap world, gives it an evocative emotional depth that only a rapper can give. In other words, he gives it street credit. It examines the emotional rollercoaster that every fledgling relationship undergoes. Where do we go from here is on the lips of every woman who is looking for love. At one time or another, we have been in this grey zone.

Later, on “I’m Ready,” Luckett sings with a sense of inner strength and a sprinkle of seduction as she lets her love interest know in no uncertain terms that she is willing and willing. Many women who have been in bad relationships can relate to the poignant lyrics of “World’s Apart,” and you can feel the raw emotion of pain that is the undertone of the song.

In addition to the album, Luckett has released two videos for a mini-movie series that are a product of her creative genius which will be available later. She also has an amazing list of roles she has played in various blockbuster movies that showcased her acting talent and enabled her to develop the maturity to take on more challenging roles. Who would have thought that this lady from Destiny’s Child would catapult herself into stardom? That said, her debut as “Destiny’s Child” has certainly destined for greatness and she has made great strides in that direction since then.

Luckett’s melodic voice is irresistibly sultry and upbeat throughout this album. The songs are passionate as well as playful. Furthermore, each one is a gem that invigorates and empowers the soul. For these reasons, CrypticRock gives Back 2 Life 5 out of 5 stars. 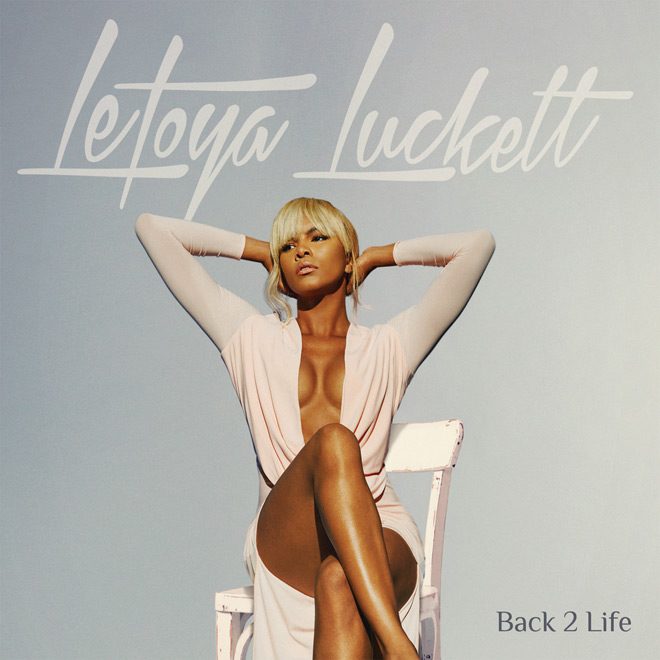