Life After Beth is an American horror dark comedy written and directed by Jeff Baena (co-writer of I Heart Huckabees 2004), produced by Michael Zakin and Liz Destro, and is distributed by A24 released August 15th, 2014 in the US. This fresh new take on the coupling of horror and comedy brings thrills and giggles together for a film that will satisfy many. 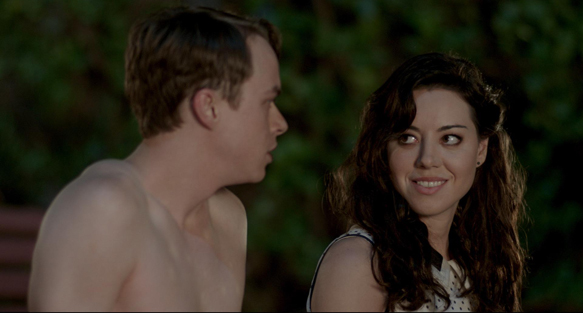 Zack Orfman (Dane DeHaan- Kill your Darlings 2013, The Amazing Spiderman 2 2014) is grief stricken at the loss of his beloved girlfriend Beth Slocum (Aubrey Plaza- Monsters University 2013, 30 Rock). Although they were having issues at the time of her death, Zack feels he should have done and said so much more when she was alive. Beth’s parents Maury (John C. Reilly- Wreck it Ralph 2012, Anchorman 2 2013) and Jean (Molly Shannon- Saturday Night Live, Scary Movie 5 2013) are heartbroken at the loss of their daughter and are supportive of Zack and keep in contact with him, even Maury and Zack play chess, smoke a joint, and talk about their mutual love of Beth. Zacks parents Judy (Cheryl Hines- A Fairly Odd Movie 2011, Suburgatory) and Noah Orfman (Paul Reiser- Mad About You, Funny People 2009), and his brother Kyle (Matthew Gray Gubler- Criminal Minds, Alvin and the Chipmunks 2011), are not as supportive and focus mainly on themselves as Zack deals with his grief.

One day he calls around to see Maury and Jean, but they do not answer the door. Zack tries again the next day and thinks that he sees Beth walking around the house. Zack beats on the door, but rather than answer it, Maury and Jean surprisingly call Kyle who is a security guard for the housing estate, to remove Zack from their premises. Zack is stunned as to why, but is undeterred in his mission and manages to gain access to Beth’s house, where he is amazed to see Beth, who has risen from the grave, without any idea she is dead. Maury and Jean believe Beth has been resurrected, but Zack has his doubts and embarks on a newfound enthusiasm in his relationship with Beth and they act as if nothing ever happened. Their fantasy world does not last long and soon enough Beth starts exhibiting some strange behavior while seeming to be deteriorating mentally and physically. 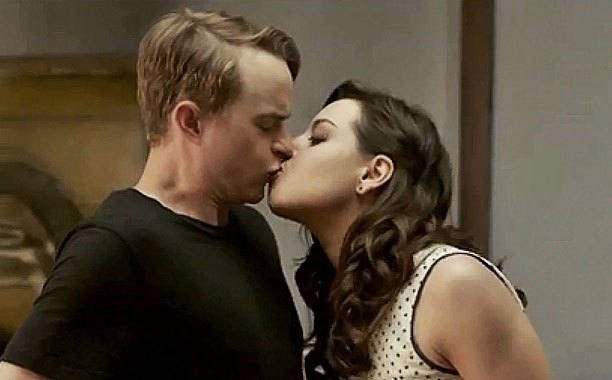 Not long after Zack starts encountering problems with undead Beth, other dead people all over town, at different stages of death, start arising to cause even bigger problems and chaos. They start to become zombies and create havoc, killing people they come across. Maury believes it is all Zack’s fault, because he broke a promise to Beth he would be there forever, a promise he could not keep, and the world subsequently went to hell. Zack must find strength he never knew he had when he has to face re-killing Beth, a multitude of dead relatives and friends, renewing an old friendship with Eric (Anna Kendrick- ParaNorman 2012, Twilight Part 1 & 2 2012), fix his relationship with his parents, and ending the imbalance in the universe. That is quite a lot of stress for a young man, who in one week went from dealing with the loss of his girlfriend, to watching her die all over again. 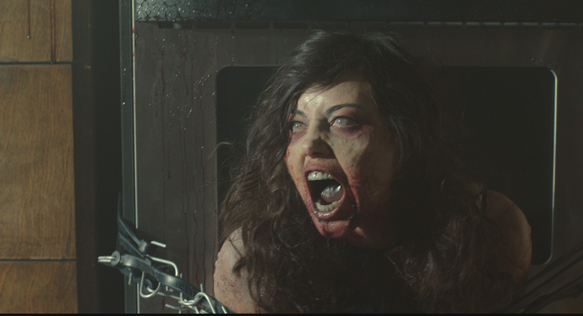 Still from Life After Beth

Life After Beth is quite a dark comedy; rather than laughing at times, it is more the opposite of tragic. There are also times such as when Beth is chained to a stove to stop her from eating her mother and ends up having to walk around with the stove strapped to her back, which will have you giggling un-expectantly. A must watch for horror and comedy fans, with enough blood and gore to keep fans of both happy. Full of veteran actors and a few new emerging ones, Life after Beth is a pleasant surprise and pumps some life into the tired old Zombie genre. CrypticRock scores this movie 4 out of 5 stars. 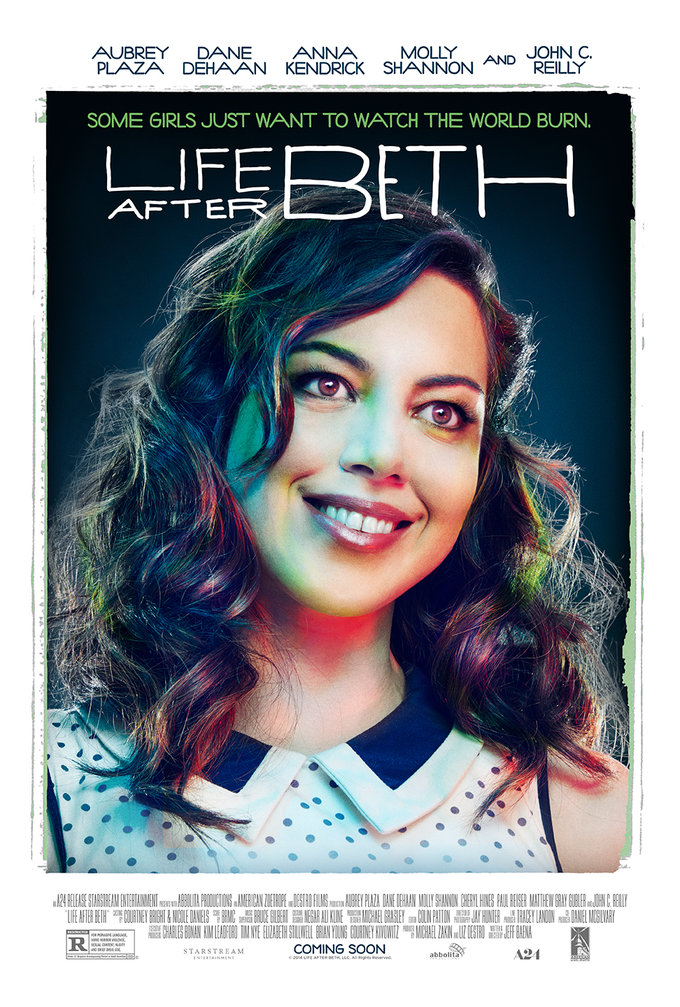