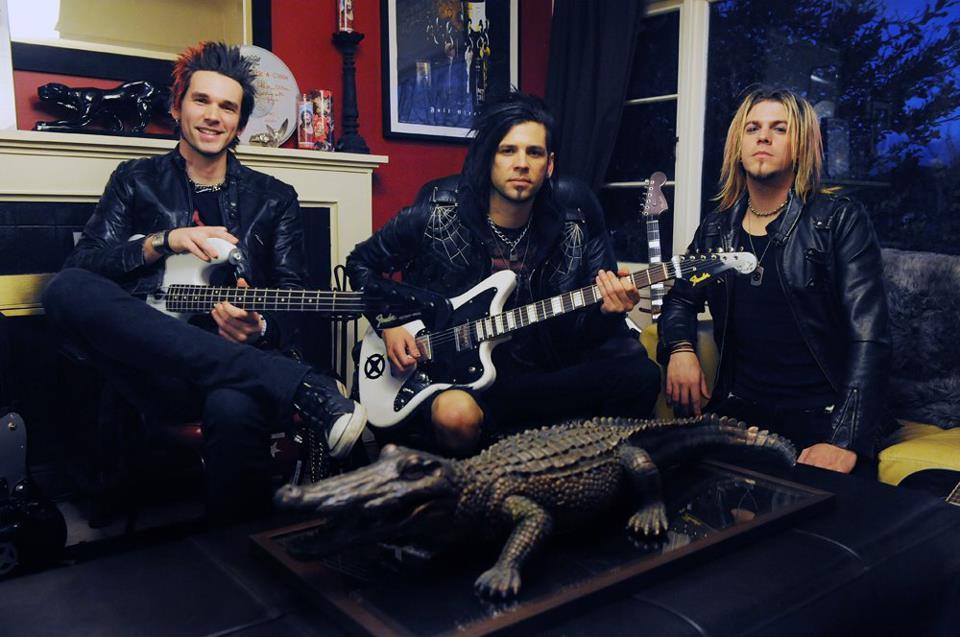 Following the release of their successful debut album “The End of the Beginning”, touring with the likes of Creed and Shinedown, an acoustic EP, and a successful headlining North American tour in 2012 Like A Storm is making waves in the hard rock world. Hailing from New Zealand,  Like A Storm is comprised of three brothers,  Chris (lead vocals, guitars, keyboards), Matt ( lead guitar, vocals, keyboards) and Kent (Bass, vocals, and keyboards) Brooks with Roye Robley on drums. They have proven to be a determined hardworking band.   As a result of their efforts they have received an overwhelming fan response over the past 4 years. Their first single, “Chemical Infatuation”, reached No. 43 in the U.S Active Rock Top 100. Ready to take the next step in rock stardom they released “Chaos Theory Part 1” in late 2012. If you are familiar with their first album you will know their style provides a very unique array of sounds . Offering listeners a mixture of melody, aggression and harmony. “Chaos Theory Part 1” is no sophomore jinx and picks up right where “The End of the Beginning” left off.   “Chaos Theory Part 1” is a 7 song effort likely to be followed by “Chaos Theory Part 2” in the future. “Never Surrender” is the first single off the album and is a hard hitting sing-along rock anthem. In the midst of the album is a cover version of the 1990’s hip hop hit “Gangsta’s Paradise”.  Their take on the song is actually very pleasant and translates well into a rock format.  Honing their skills and showing growth in their songwriting abilities. This is most evident on track “Break Free”.  Here you will be treated to a textured display of emotional melodic hard rock.  “Love The Way You Hate Me” is an adrenaline driven track quite like no other.  Heavy riffing guitars are complemented by a didgeridoo (wind instrument developed by Indigenous Australians of northern Australia around 1,500 years ago).  Chris Brook’s vocals soar over all tracks on the album with a wide range, passion and energy. The stand out track here is last “Nothing Remains (Nihil Reliquum)”.  A very deep and thought provoking track mixing heaviness and melancholy elements. There is more than meets the eye of Like A Storm and “Chaos Theory Part 1” proves it. This band of brothers are here to stay. CrypticRock gives this album 5 out of 5 stars. 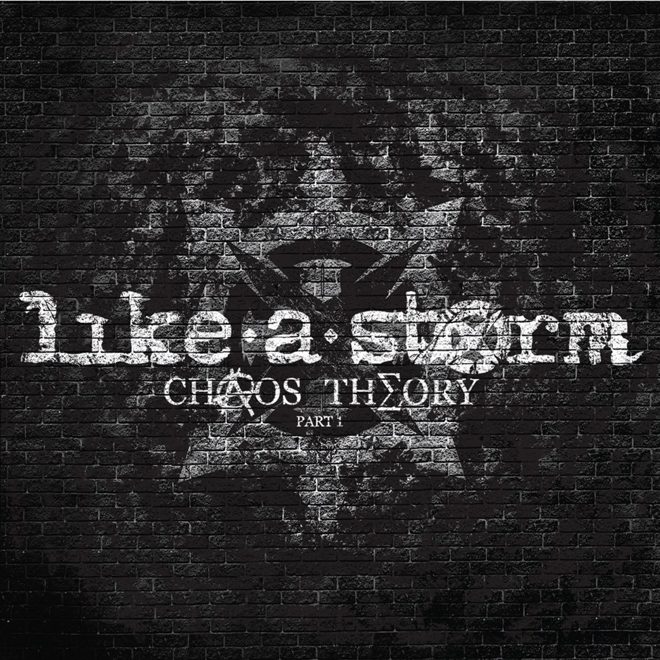