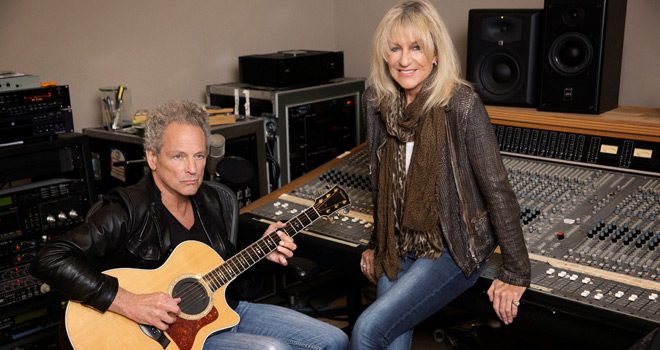 Some say that the past may never be recreated. While that may be true, famed Singer-Songwriters Lindsey Buckingham and Christine McVie, longtime members of Fleetwood Mac, have joined together to record their first-ever album as a duo. A writing process that was three years in the making, their collaborative debut is simply titled Lindsey Buckingham/Christine McVie and hit the public back on June 9th via Atlantic Records. Recorded at The Village Studios in Los Angeles, the same place Fleetwood Mac recorded several of their classic albums, Buckingham and McVie’s efforts span eras of instrumentation and themes that can only be reminiscent of the golden days of the star-studded band they have been such a vital part of.

Ten-track in total, the album is filled to the brim with powerful choruses and majestic tones that will leave longtime fans delighted and new ones wanting more. The opener, “Sleeping Around the Corner,” is a perfect example of what Buckingham’s energy brings to the table. Following the opener is “Feel About You,” a retort of sorts from McVie. Exotic marimba additions coupled with its unique beat create the perfect backdrop for McVie’s signature swoon. In fact, McVie’s voice seems as timeless as ever, evoking textures of contemporary artists such as Lower Dens, but retaining a fifties-esque chorus, truly offering a little something for everybody.

Moving on, another highlight comes with Buckingham’s finger-plucked solo “In My World,” which is equal parts psychedelic and sobering. Then McVie really shines on on “Red Sun,” an absolutely poetic piece that is followed by “Love Is Here to Stay,” which will have hearts soaring in delight. While both Buckingham and McVie show off plenty of wonderful collaborations here, perhaps the most touching is the delicate piano ballad “Game of Pretend,” which offers a beautiful melody with lush instrumentation. A love song through and through, the chorus lifts while building to a peak for a wonderful payoff. Different then other songs on the album, it transitions rather nicely into the equally satisfying “On With the Show,” a colorful song of melodic beauty led by Buckingham on vocals. Sealing the deal, McVie comes on to sing the enchanting “Carnival Begins” as the album’s bold closer.

There is no question that Buckingham and McVie are two of Rock’s most esteemed stars. That said, their long overdue collaboration is a true step in the right direction. Fleetwood Mac fans can rejoice and revere in this album as not a nostalgic view of the past, but a glimmer in the eye of the future. Speaking of the which, from now until August 11th, the two will be out on tour, and after listening to this album, fans will be even more eager to get tickets.

It is one thing to be quality songwriters individually, but to work well as a team is magical. Complementing one another and feeding off each other’s strengths, Buckingham and McVie’s self-titled collection of songs truly feels more like a message from an old friend rather than an obligatory Christmas card from a distant relative. For these reasons, CrypticRock gives Lindsey Buckingham/Christine McVie 4.5 out of 5 stars. 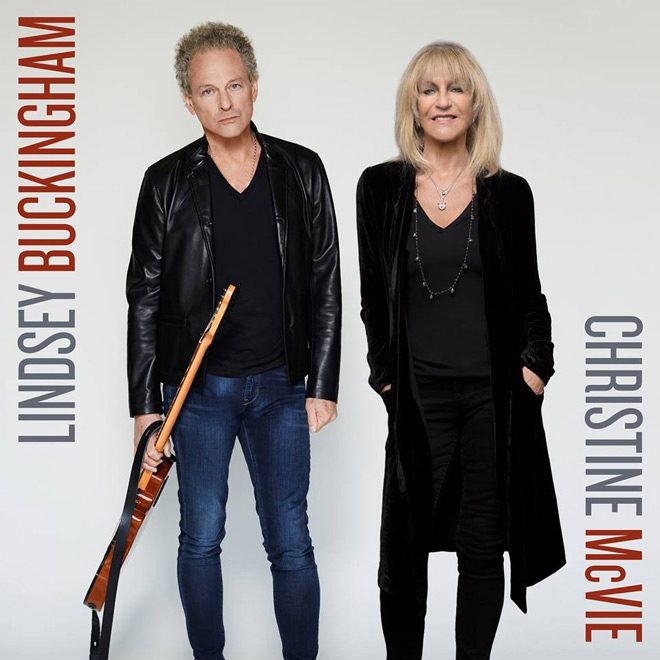