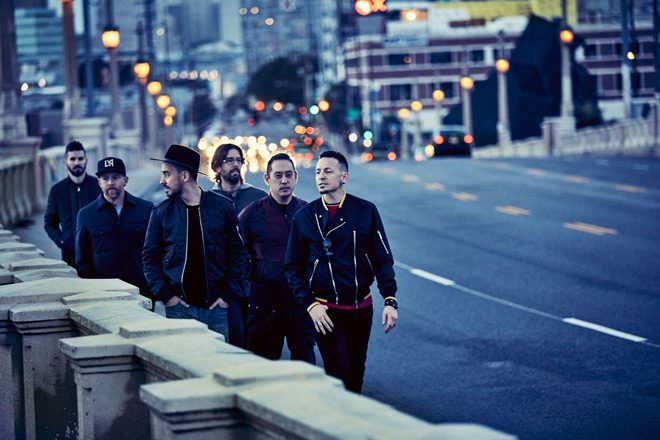 Since 2010, former Nü Metallers Linkin Park have been moving progressively further from their roots and toward something that some might call sunny, sheer California Pop Rock. Thus it is with great trepidation that some fans must kiss good goodbye to all things hard from Linkin Park to embrace their latest album One More Light, set for release on Friday, May 19th, via Warner Bros. Records.

For those who do not remember the history, Linkin Park began in Southern California in 1996 and have an envious pile of accolades. From being the most popular band on social media mega-giant Facebook to 7 million YouTube subscribers, this is a band who are a household name. Their debut album, 2000’s exceptional Hybrid Theory, is the best-selling debut album of this century and is certified Diamond (10 million sales) in the U.S. alone.

Now, Linkin Park’s seventh studio album, One More Light, continues their sonic evolution, which may have some fans cheering with others scratching their heads. Produced by the band’s own Brad Delson and Mike Shinoda, the ten-song collection sees the Alternative Rock band sounding more akin to Hipster Hop through Coachella, an evolution that takes their previous album, 2014’s The Hunting Party, even further out into left-field.

One More Light kicks off with the catchy, inspirational tones of “Nobody Can Save Me,” a song that reminds us that only we can be our own saviors. Here is the dilemma: while the song is decent, upbeat Pop Rock, it is not what anyone would expect from Linkin Park. In fact, the entirety of One More Light follows this Pop Rock trend with tracks like the relationship meltdown of “Talking To Myself” and self-empowering “Battle Symphony.” “Good Goodbye” is an exception to the rule – with guest appearances from Rappers Pusha-T and Stormzy – this is an infectious number that somehow refuses to be ignored and will provide the theme for many a Summer 2017 break-up.

Electronic samples worthy of the next Katy Perry album traverse tracks like the utterly forgettable, apologetic “Sorry For Now” and college radio-geared “Invisible,” while the saccharine sweet glass-half-full optimism of “Halfway Right” is ultimately a downer. There are highlights, however, like ballad “Heavy” – which features Pop Singer Kiiara dueting with Bennington on vocals – a song that inquires after why everything in life is so, well, difficult; and presents a deliciously full sound with multi-layered sonics that do Linkin Park proud. Similarly, the touching ballad “One More Light” highlights more superb vocals and sounds worthy of a film (or Broadway) soundtrack. The album ends with the acoustic “Sharp Edges,” a catchy, Pop track mired in Folk that offers up some truly fun lyrics.

Where 2015’s The Hunting Party continued to take the band away from their roots and into something much less aggressive – but still hard – One More Light leaps into Pop Rock, leaving behind all traces of Linkin Park’s former, musical selves; some will view this as the tragic decline of a once great Hard Rock band, while others may turn toward the light with joy. As Linkin Park will always be exceptionally talented, you may continue to expect superb musicianship and stellar vocals from Bennington, Shinoda, and co.

However, many may find the overall vibe of One More Light is utterly disappointing in its shiny, happy banality. Gone are the next-level electronics and dual vocal attack, instead they offer beachscapes and college radio-friendly staples that seem to appeal more toward fans of recycled bands like Maroon 5 and Matchbox Twenty. All this said, no one could deny the talents of the band as songwriters and while One More Light may not be for everyone, it is still a worthy, polished Pop album.  For these reasons, CrypticRock give Linkin Park’s One More Light 3.5 of 5 stars. 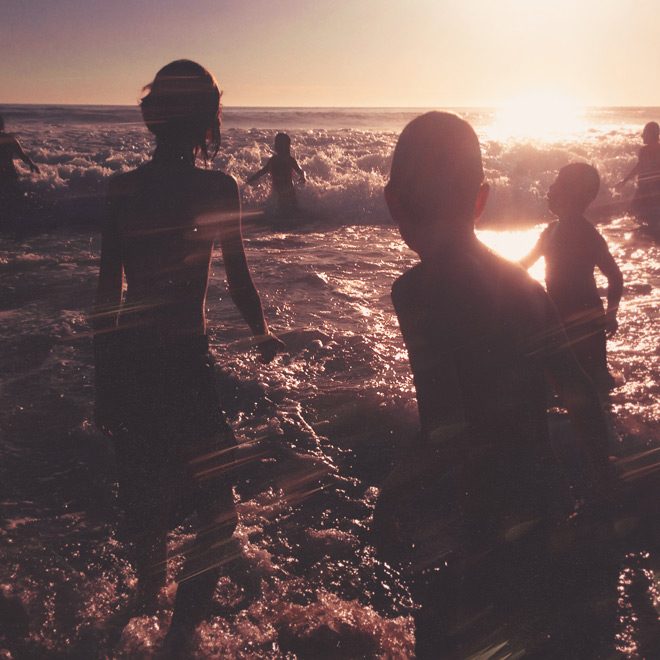