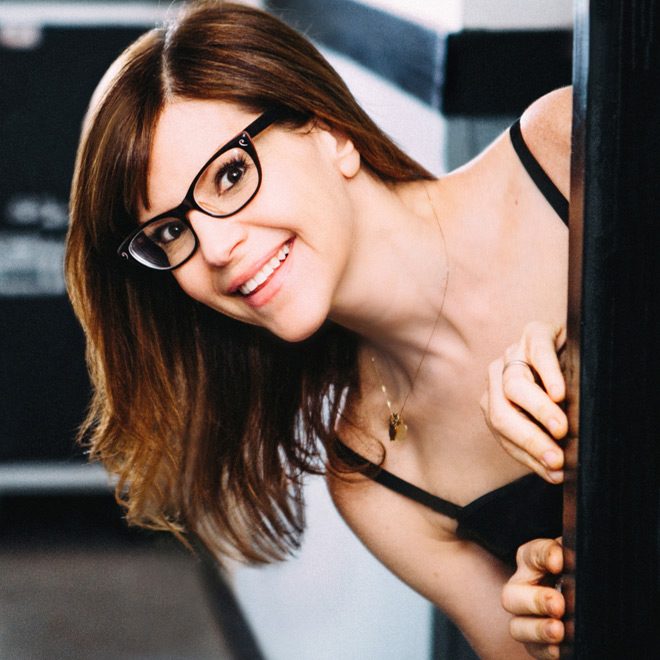 Lisa Loeb, ostensibly known for being the first performing artist to have a number one single on the Billboard Charts without being signed to a record label, has made a lot of music. This is both before and after the release of the song “Stay (I Missed You),” which in 1994 propelled her into the stratosphere of Pop music history and made her a perfect Jeopardy! answer.

Of her collaboration with Amazon, Loeb says, “As an Independent artist, it’s wonderful to find new ways of sharing my music and Amazon reaches an incredibly wide audience. As a parent, I love the convenience of selecting music from Amazon. The company offers fans easy and fun ways to discover and enjoy new music.”

That in mind, Lullaby Girl opens with a straightforward interpretation of The Ronettes’ classic “Be My Baby.” Loeb’s voice has matured somewhat since “Stay” but still has the longing, melancholic quality that she used so effectively nearly a quarter century ago. The next song on the album is a spirited, jangly, ukulele-infused version of Fleetwood Mac’s “Don’t Stop.” Loeb gives Christine Mcvie a run for her money with her vocal interpretation of the song, though John’s first verse is still vastly superior.

“Close Your Eyes,” one of the two original songs on Lullaby Girl, is a classic lullaby with saccharine sweet lyrics like “when you wake up I’ll be right here with you.” A version of Brian Wilson’s classic “In My Room” follows. Loeb’s interpretation of the Beach Boys’ classic is, like its inspiration, somewhat subdued with keyboards and light percussion.

Lullaby Girl continues with a rendition of the oft-covered Five Stairsteps song “Ooh Child.” Loeb’s interpretation of the song drops all pretensions to the Soul origin of the tune and it is presented as a lightly instrumented lullaby. The next song, “Rainbow Connection,” the most famous rendition of which came from Kermit the Frog’s interpretation that opened The Muppets Movie in 1979, but was also recorded by the likes of Willie Nelson, Judy Collins, Sarah McLachlan, and a dozen others, continues the trend of showcasing Loeb’s voice over light, lounge-influenced instrumentation.

“Lullaby Girl” is the second original Loeb song and the most compelling song on the album. It is a standard lullaby, but with a twist. The piano in “Lullaby Girl” is much more present than on the rest of the album and the rest of the covers seem to be more a vehicle for this song than anything else. With this composition, Loeb proves that she is still a gifted songwriter.

Though it would never fit on an album like this, some may have had hoped, when reading the title of the next song on the album, “What the World Needs Now,” for the Cracker version subtitled “Teen Angst.” What you get instead is the Burt Bacharach/Hal David song that has been recorded by many artists over the years. No less interesting, Loeb’s rendition is a bit sunnier than others with an upbeat Swing tempo. With that, Lullaby Girl ends with renditions of the Disney classic “A Dream is a Wish Your Heart Makes” from the 1950 film Cinderella and “Tomorrow” from the Broadway play Annie. These versions are straightforward and, if the listener is still awake, there wouldn’t be much distinction between them and the songs that came before.

The tagline for Lullaby Girl is “music for insomniacs.” That is a very fitting summation. This album, while a great collection of songs designed to put children to sleep, may only appeal to children, but that is ok too! For that, CrypticRock give Lullaby Girl 3 out of 5 stars. 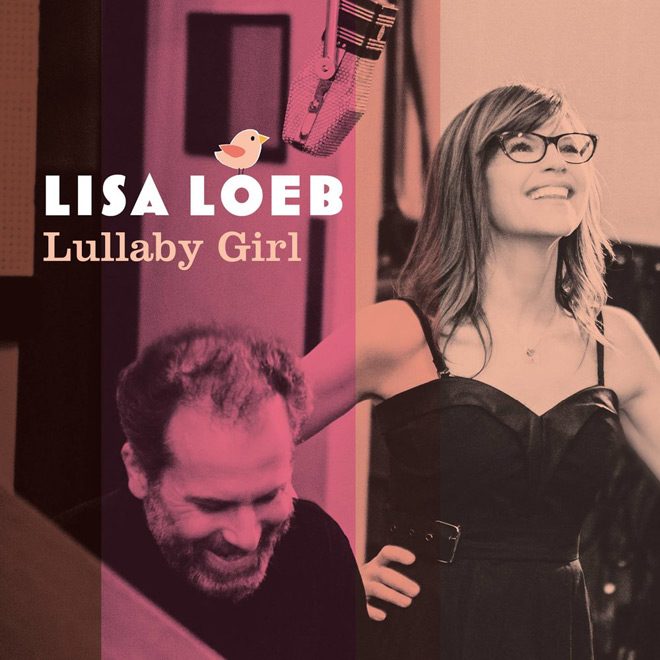