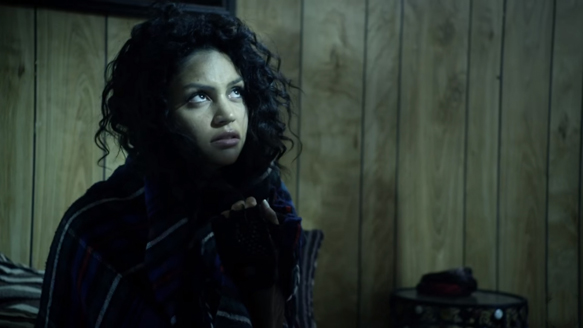 Life in Stillwater, like any other country town, is slow. The only thing disruptive is the occasional wolf incident going back to the town’s history. Sheriff Adam (Eric Balfour: 24 series, Haven series) and his deputies, Officer Scudder (Brendan Wayne: Fast & Furious 2009, Agent’s of Shield series) and Deputy Henry (Patrick Muldoon: Days of Our Lives series, Starship Troopers 1991), keep a tight hold on the town. As a divorcee, Adam devotes most of his time to work, but he does not hesitate when his ex-wife asks him to take care of their kids for two weeks.

Samantha is a senior in high school when her grandmother (Marina Sirtis: Young Justice series, Star Trek Continues series) asks her to visit. After doing so, her grandmother kills her. She then goes missing, and her boyfriend Danny (Romeo Miller: Brotherly Love 2015, A Girl Like Grace 2015) is immediately concerned and speaks to the Sheriff. Not long after Samantha disappears, a spate of wolf deaths begins, following teenagers. Adam enlists the help of Wildlife Officer Victoria (Heather Tom: The Young and the Restless series, The Bold and the Beautiful 2016), who has an extensive knowledge of the Stillwater area. Despite his best efforts, young people continue to die and it is clear there is much more to the wolf attacks than first appeared. 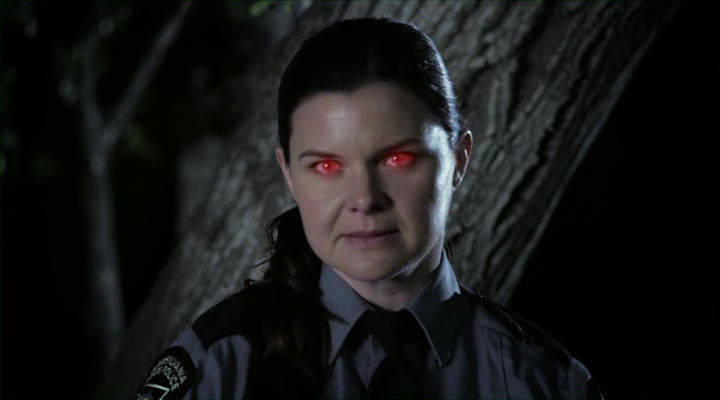 Simultaneously, a young woman, Becky (Amy Argyle: 90210 series, G Code 2015), arrives in town, and instantly Adam knows she is somehow connected. Adam attempts to discover the cause of the attacks, and in doing so, finds a supernatural link. He is not alone, and the re-appearance of Samantha as a wolf-like creature with strange powers and weapons confirms this. Danny gets hold of an ancient book that leads Adam and he in the right direction, though Officer Victoria gets in the way. Hour by hour, the deaths increase, and the townspeople join Adam, Danny, and Samantha to fight the wolf desperate to become the den mother, determined to decimate Stillwater in the progress. One night it comes to a head, no one is safe.

An intriguing take on the Little Red Riding Hood tale, this film offers a kick-arse version of Red Riding Hood, rather than a meek girl, while adding depth to the story. While Adam is the main character, the film is a collaborative effort, with an open ending promising a sequel. The film is fast paced with plenty of blood and gore, and the familiar faces, particularly those from Soap Operas, make it an interesting watch. The combination of an old fable and modern times brings the story to a host of new viewers. Real wolves were used in production, with principal photography only taking two weeks. 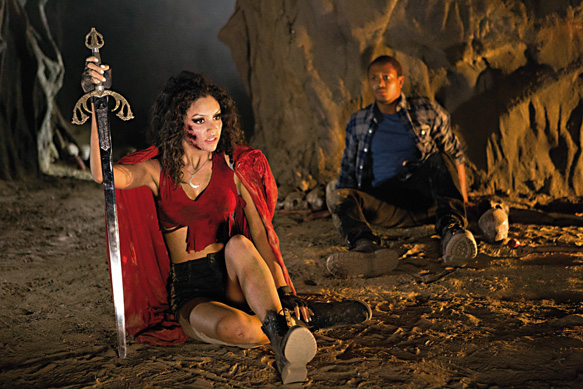 The cinematography by Laura Beth Love (Ark 2010, Sharknado 4: The 4th Awakens 2016) keeps up with the fast pace, and the many night time scenes. The special effects are almost seamless, but some of the blending between CGI and real time is a little jagged. There are a few cliche moments, mostly those involving teenagers, which let the story down in those areas. Despite those moments, it is a great watch with plenty of twists, turns, and gore. Well acted and thought out, CrypticRock gives Little Dead Rotting Hood 4 out of 5 stars. 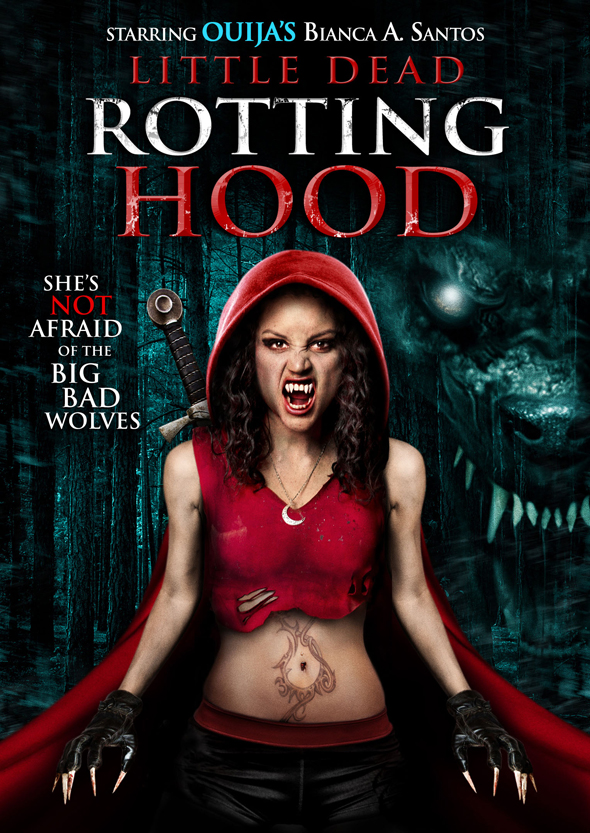