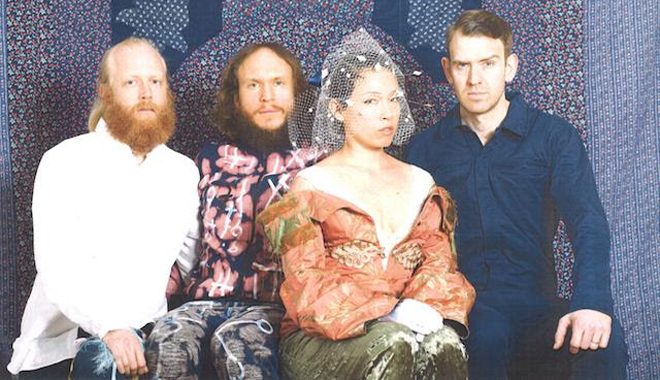 Powerful, sensual, fun, feminine, and fierce as hell; all traits to describe a band that establish themselves thanks to a frontwoman that spits fire like a dragon. A woman who is not afraid to try new things, be weird, and lead herself along with three male counterparts to success. Curious what band? They are the Electro Pop outfit out of Sweden going by the name Little Dragon.

Consisting of Yukimi Nagano (vocals, percussion), Erik Bodin (drums), Fredrik Källgren Wallin (bass) and Håkan Wirenstrand (keyboards), this band is no rookie to the music industry. Brought to life in 1996, Little Dragon has already managed to release a handful of records, including their critically acclaimed and Grammy nominated Nabuma Rubberband in 2014. In addition, Little Dragon has collectively done some pretty rad collaborations with other talented artists as well, including David Sitek from TV on the Radio and Gorillaz. Not to be overlooked, they have also had their music featured in a handful of popular TV shows including Grey’s Anatomy, Revenge, and The Vampire Diaries.

Now they unleash Season High on April 14th via Visa Recordings. Their fifth overall album, Seasons High is jam-packed of catchy, dance-enticing tunes, yet it is another album which will continue the ten-force hurricane energy their Little Dragon fans expect. Open and honest, Nagano has voiced the hardships the band faced when working on creative projects such as this one. She has explained that it seems as if the more time they spend together as a band, the more stubborn they become in accepting each other’s creative differences. Season High however proves that despite the adversities, the dents are hardly noticeable. Sweetly utopian and flirty, the album is an alluring delight that will take you straight to the dance floor.

Put Janet Jackson-esque honey along with a small dose of traditional Chinese melody in a blender and out comes the syrupy, light-hearted opening tune “Celebration.” Similarly, lustful and enticing is the song “Sweet,” a stand out track that highlights just how sexy Nagano’s voice really is. Delicious and heavy with mood, it is nothing short of addictive, offering one of the most memorable melodies on the album. Complete with a music video released back on March 8th, it plants the seeds for the artsy and futuristic tone Season High offers. Trying to understand the different dimension the video is a challenge, but the aesthetics of it are ever enchanting.

Similarly seductive, yet robotic is the song “Should I” where Nagano’s silvers expand and contract inside of her as a result of deep longing. Expanding on this deep desire that comes with love is sulky but silky song “Gravity.” While every song on the album has a beat the body can pick up on, for more danceable numbers check out the friendly and funky, “The Pop Life” and the wavy and sultry “Strobe Light.” Additionally, a very noticeable trait on Season High includes the romantic R&B infused sounds, something especially noticeable on cuts such as “High.” Then there are tunes where Little Dragon offers a piece of their soul such as on “Don’t Cry” where the feminine energy is soothing and motherly while Nagano’s voice loops around the listener like an arm of protection.

Little Dragon as a whole are a unique group, but there is a certain something about Yukimi Nagano that will occupy a special place in the heart of all who listen to her. She is anything but complacent, a trait which helps the band create a path while altering a sound with powerful energy that melts and consumes. Simply put, she is the dragon. That is why CrypticRock gives the exceptional Season High 4 out of 5 stars. 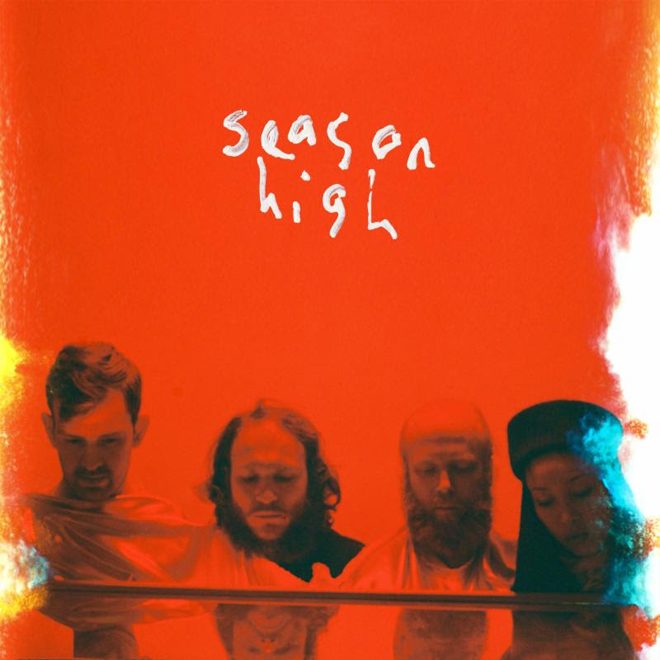 Trivium – In The Court of the Dragon (Album Review) Creepshow (Season 2 Review)
Like the in-depth, diverse coverage of Cryptic Rock? Help us in support to keep the magazine going strong for years to come with a small donation.