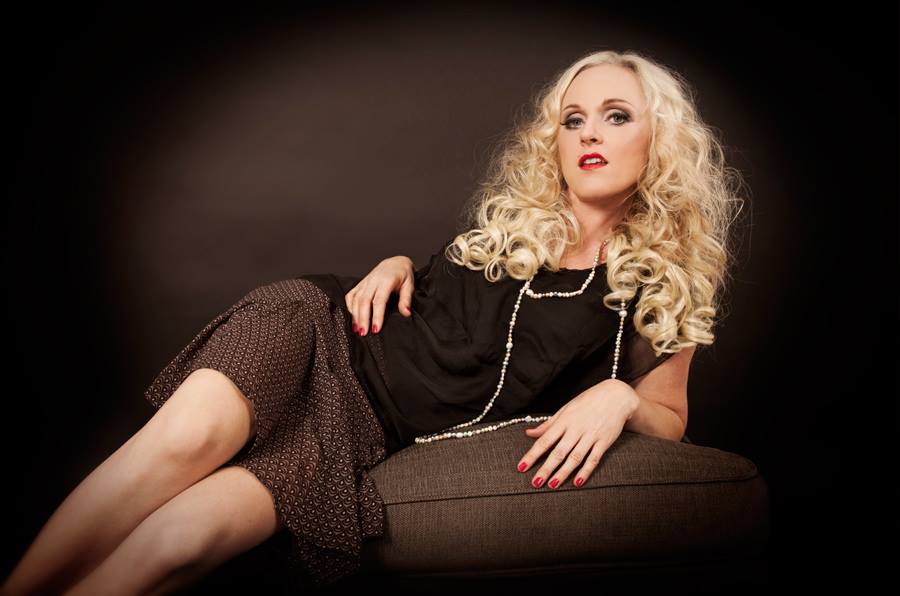 The notion of beauty in Metal for the sake of contrast is a novelty that has fueled many subgenres, including Melodic Death Metal, Neo-Classical Metal, and Avant-Garde Metal. One textbook case of this dichotomy is in the utilization of an angelic soprano voice paired with gruff, male gutturals, common in Gothic Metal. This style is sometimes referred to as “beauty and the beast” vocalization. Although English Metal act Paradise Lost had pioneered the technique in the late ‘80s and early ‘90s, it was not until the Norwegian Gothic Metal outfit Theatre of Tragedy’s self-titled debut in 1995 that the technique would become a band’s sonic locus. The “beauty” of Theatre of Tragedy was Liv Kristine, a Norwegian singer/songwriter. Kristine’s singing career led her to Germany in 1996, whence she would collaborate with the German Death Metal act Atrocity. Kristine married Alexander Krull, Atrocity’s vocalist, in July of 2003, one month before forming Symphonic Metal band Leaves’ Eyes with him. Coincidentally, August also saw Kristine being fired from Theatre of Tragedy, due to the “musical differences that could not be bridged” between the newlywed soprano and the band. Marriages and fallings out aside, Kristine has had a fairly consistent stream of solo efforts since 1998, which had similar Symphonic Metal composition and Gothic-minded sensibility with an added element of Pop that Kristine embraced more and more with the releases of Enter My Religion (2006) and Skintight (2010). Two-thousand and twelve’s Libertine was a Pop tour de force from the Classically trained vocalist, spawning feel-good Europop and Dancepop earworms like “Paris Paris.” It was not until 2014’s Vervain that the Metal flair for which Kristine was famous would return.

Kristine intended Vervain to be a “back to the roots album,” her chief inspirations for the record being Gothic Metal and Doom Metal, which is not difficult to see. There is no shortage of heavy guitars and sober atmosphere on this record. “Two and a Heart” and the title track use this instrumentation to communicate Kristine’s heartache and inner tumult. Doro Pesch of German Metal band Warlock is featured on the Death/Doom cut “Stronghold of Angels.” Pesch has a much stronger, more straightforward Metal voice, which gives “Stronghold” a striking dynamic in regards to the two vocalists. The first single on the album, “Love Decay,” also features a guest vocal appearance. Liv Kristine herself regards the mournful lows delivered by Michelle Darkness (End of Green) to be “a perfect match” for her own heavenly falsetto. Vervain, being a solo album of Kristine’s gives ample opportunity for her voice to take center stage. Kristine dons the role of a Symphonic Rock diva affront the backdrop of “My Wilderness,” only to return several tracks later in “Lotus” with a starkly differing persona. This ballad fit for Broadway exhibits Kristine at her most vulnerable. She exposes her voice, allowing it to drift and interweave between solemn piano note and cello line, painting majesty and treachery in the heart of the listener. Vervain does not come without a left-hook. The conspicuous electric drums in “Hunters” give it a modern edge, while the dance grooves present in “Elucidate” show the array of Kristine’s influences.

Vervain appears to be a culmination of Liv Kristine’s career thus far. The liveliest moments of her Europop career, most moving moments of her Symphonic Metal career, and the bleakest moments of her Doom Metal career are present on the record. For a “back to the roots” album, Kristine keeps her material refreshingly current. CrypticRock gives Vervain 3.5 out of 5 stars. 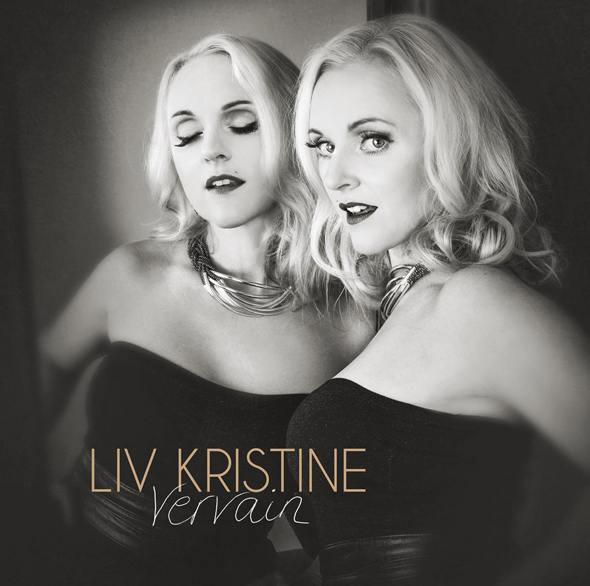