Liv Sin Exclusively Premieres Video For “Let Me Out”

February 3, 2017 Liv Sin Exclusively Premieres Video For “Let Me Out” 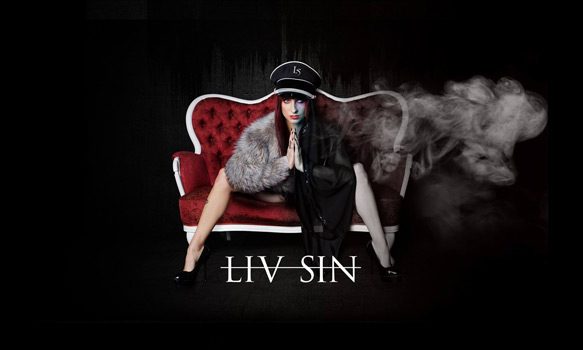 There is no keeping a strong woman down, and Swedish Metal Queen Liv Jagrell proves just that as she returns with her new project Liv Sin. Born from the ashes of her own defunct band, Sister Sin, Liv takes years of experience and a burning desire to rock to the public with Liv Sin, set to drop the highly anticipated Follow Me April 28th via Despotz Records.

Still a few months away from release, as a sample offering to listeners, Liv’s first solo single, “Let Me Out,” is raging across the web and airwaves now. Picking up where she left off with Sister Sin, the new track is Heavy Metal fury to the core, dressed with classic riffs, stellar vocals by Liv, and a intensity that will have everyone pumping their fist. In honor of the new song, today, Liv Sin unwraps their brand new music video for “Let Me Out.” View the video below:

When asked about the new song, Liv stated, “The song is about what a person is willing to do and sacrifice to take themselves out of a destructive situation, sometimes with fatal consequences. We see it every day, the desperation in the world is spreading and gets people to behave irrationally. It feels incredibly good to release this single and finally show what we’ve been working on. I’ve found a really good gang of new band members and we can’t wait for the world to hear our songs and to come out and play live.” Well worth listening to on repeat, as for the forthcoming album, Follow Me should be on every Metal fan’s must listen list for 2017. 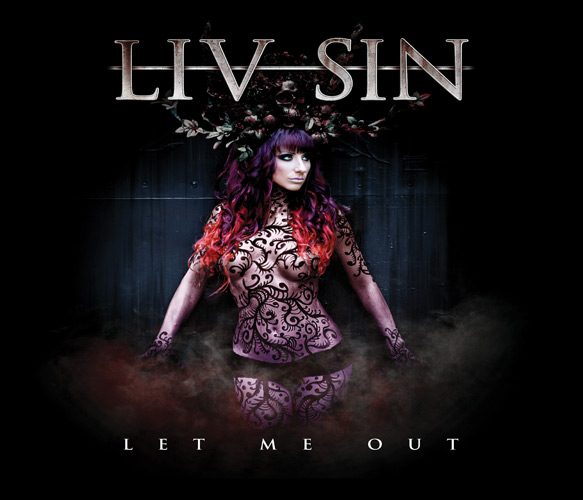