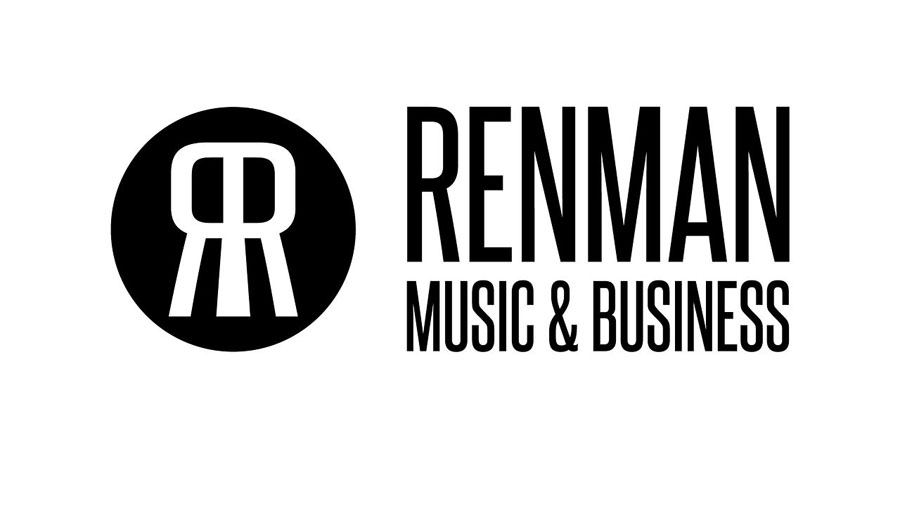 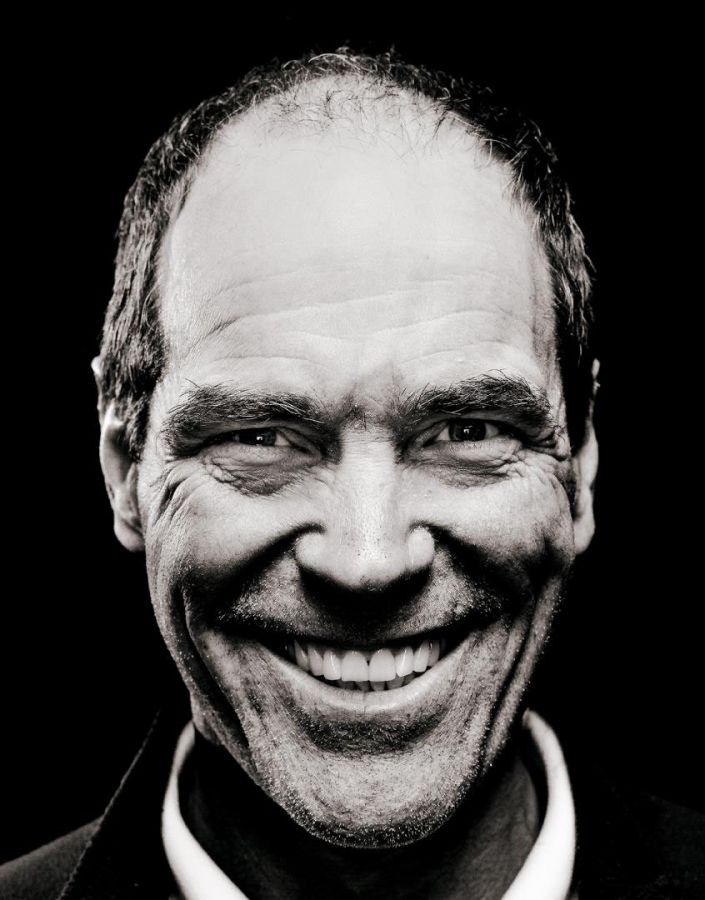 With a “Fuck the Gatekeepers” mentality, Steve Rennie developed the website Renman Music and Business (renmanmb.com) as a platform for his web show RENMAN LIVE which is dedicated to helping aspiring artists and music industry professionals navigate their way around the business. Diving into the minds of some of the most successful managers, executives, A&R heads and musicians in the industry, RENMAN LIVE offers something that no other platform does, a collective of unique insight from some of music’s most sought after minds.

Rennie says about his venture with RENMAN LIVE, “Back when I was just getting started, I was very fortunate to meet a handful of folks who took an interest in me and mentored me on the ways of the real music business, lessons you could not learn in a book or in a classroom, taught to me by grisly veterans who had learned by doing. The knowledge they imparted to me was invaluable and had a huge impact on my career in the music business. I never forgot what they did and vowed 35 years ago that given the opportunity, I would do for other people what they had done for me.”

Having already invested a significant amount of personal capital to support the production and development of RENMAN LIVE, Rennie is looking to source the necessary funds needed to cover the production costs for the fourth season of RENMAN LIVE by offering incredible experiential packages. Packages that include 1 on 1 Skype conversations with Steve Rennie, backstage passes to the show, spending the day with Steve in Rio or Lima Peru while with Incubus allowing you to be manager for a day and many others.

To visit the Indiegogo Campaign head to: http://www.indiegogo.com/projects/renman-music-business

ABOUT STEVE RENNIE Steve Rennie has worked in the music business for over 30 years. He has a broad range of experience as a concert promoter, record executive, internet entrepreneur, and artist manager. He has also been deeply involved in the intersection of music and technology since the earliest days of the internet. Steve has been the personal manager for multi-platinum rock band Incubus for the last 16 years and has guided them from the day they got signed to a record deal to being a hugely successful worldwide record selling and concert attraction. From 1998 -2000, he was a founding member of one of the early internet music startups, ARTIST DIRECT. From 1994 -1998 he was the Senior Vice President/GM of Epic Records/Sony Music where he worked with artists like Korn, Rage Against the Machine, Ozzy Osbourne, Incubus, and Celine Dion. At Epic Records he was deeply involved in the label’s artist development strategy including touring and the label’s internet and new media strategy. From 1982-1990 he was the Senior VP at Southern California’s #1 concert promoter Avalon Attractions, which is now part of Live Nation, booking shows from clubs on the Sunset Strip to stadium shows at the Rose Bowl and Coliseum. He currently is working on a new project, Renman Music & Business, and hosts a web show every Monday, Wednesday and Friday on RenmanMB.com.