The Lord of the Rings: The Fellowship of the Ring – Fantastical Excellence 15 Years Later

December 19, 2016 The Lord of the Rings: The Fellowship of the Ring – Fantastical Excellence 15 Years Later

It has been fifteen years since Middle-earth was visualized in the first installment of Peter Jackson’s revolutionary film adaptations of J.R.R. Tolkien’s Fantasy epic, The Lord of the Rings. The Lord of the Rings: The Fellowship of the Ring, released back on December 19th of 2001, covers the first volume of Tolkien’s books and sets the tone for a journey into a world of Hobbits, Wizards, Elves, Dwarves, and Humans. The film was a huge achievement for the Fantasy genre, providing not only innovative and stunning special effects, but also taking audiences on an emotional voyage that included heartwarming friendships, star-crossed lovers, a Dark Lord, a depraved Hobbit, and a really annoying piece of jewelry. 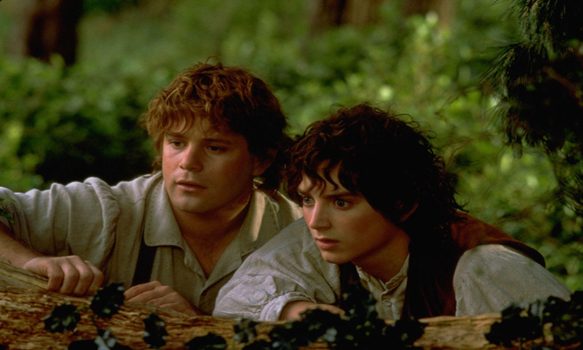 While Ian McKellen may not have won the Oscar for his role as Gandalf, his part of the magic of The Lord of the Rings: The Fellowship of the Ring was superbly casted. The majority of players were relative unknowns, but there were some familiar faces in the form of Elijah Wood (The Good Son 1993, Sin City 2005) as the unlikely hero, Frodo Baggins, who is tasked with a heavy burden; Sean Astin (The Goonies 1985, The Strain TV series) as the most devoted friend ever, Samwise Gamgee; and the aforementioned Ian McKellen, whose gravitas and intensity is the moving force of the film. He was born to play Gandalf and the brilliance in the film’s casting across the board proves that every person was meant to play their respective roles. 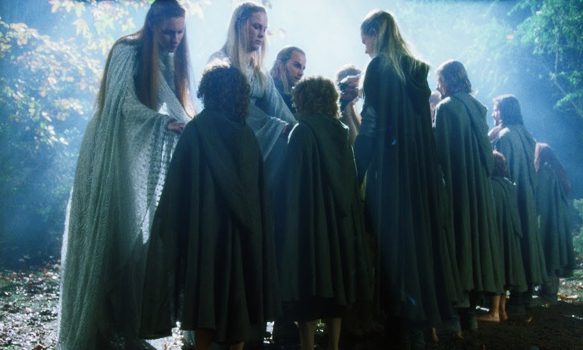 Another easily recognized cast member, Liv Tyler (Empire Records 1995, The Incredible Hulk 2008) while only briefly in the film, encompasses Arwen in both her commanding and ethereal nature. Orlando Bloom’s (Pirates of the Caribbean series, The Three Musketeers 2011) Legolas is a scene stealer with his graceful and powerful presence. Slinging arrows never looked so good as he stands out from the pack with his abundant charm. And, before people cried over his death in Game of Thrones, Sean Bean (Patriot Games 1992, Mirror Mirror 2012) mesmerized as the tortured soldier, Boromir. Perhaps the most surprising choice was Viggo Mortensen (Young Guns II 1990, Hidalgo 2004) as Aragorn. The role was originally offered to both Daniel Day-Lewis and Nicholas Cage, but now it is hard to believe anyone but Mortensen could have been right for the role.

Veteran actor, the late Christopher Lee (The Curse of Frankenstein 1957, Dark Shadows 2012) seems like the obvious pick for the fallen head of the Istari Order, Saruman, but he originally auditioned for the role of Gandalf. Every choice in the film’s realization of these beloved characters works. Audiences believe Sam would go to depths of hell to save Frodo, and all of that is due to the commitment of the actors in completely embracing their characters. This project was an act of love and devotion, and that is something all viewers were able to feel in watching the film fifteen years ago and again today.

One character that the audience gets a glimpse of in the first installment of the franchise is the corrupted Hobbit, Gollum. Originally known as Smeagol, his time with the One Ring, which he refers to as “my precious” contorts both his body and mind. Viewers do not get to really spend time with Gollum in the first film, but it is frightening to see what his time with Ring has produced, and so viewers fear even more for what could become of Frodo if he allows the Ring to consume him.

Gollum is brought to life in the film by Actor Andy Serkis (13 Going On 30 2004, Star Wars: The Force Awakens 2015), who gives him his unique voice and also provides the movement for the CGI used to create the character. Audiences had a chance to see the brilliance of both Serkis as Gollum and the special effects used to create him much further in the latter films of the trilogy, but The Lord of The Rings: The Fellowship of the Ring provides the introduction to this deeply tortured character. Beyond the use of CGI animation, the film triumphs in its layered use of various special effects. The use of scale doubles and forced perspective make us believe in the two-foot difference in height between Elijah Wood in real life and his character in the film. Sets were also built in different scales to help make everything look authentic. 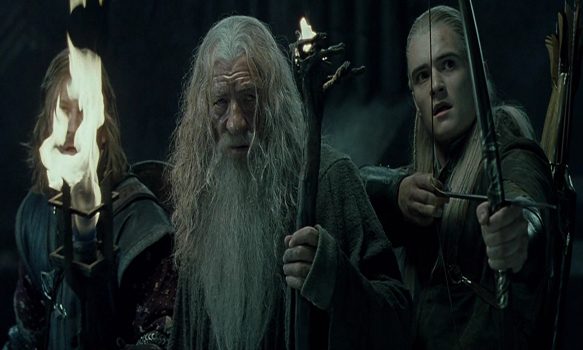 In addition, the battle that opens the film between Sauron’s army and the Last Alliance used a CGI animation system called MASSIVE, which allowed thousands of individual animated “characters” in the program to act independently. This resulted in a more realistic visual aspect to the battle sequences. The ability to simply get lost in the story and believe in everything being presented is a credit to the special effects teams that worked on the film and Jackson’s vast imagination. 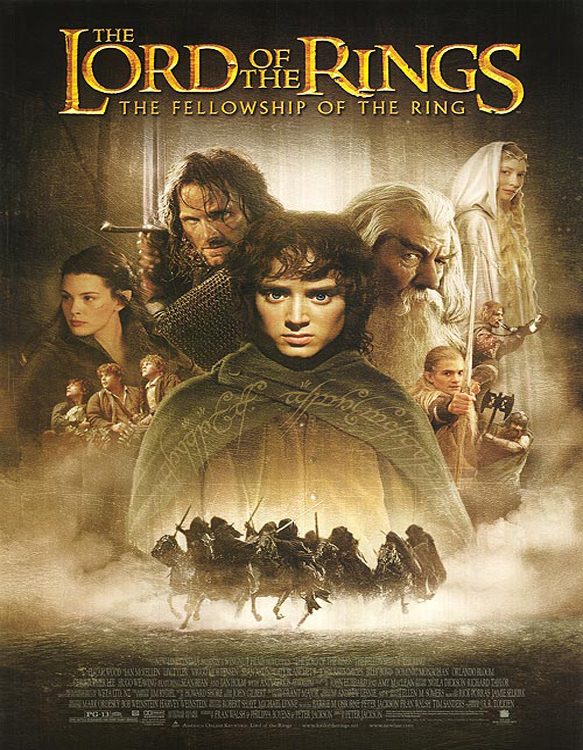 Purchase The Lord of the Rings: The Fellowship of the Ring: Amazon | iTunes

Lord of the Lost – Judas (Album Review) Lagaan: Once Upon a Time in India – 20 Years Later
Like the in-depth, diverse coverage of Cryptic Rock? Help us in support to keep the magazine going strong for years to come with a small donation.