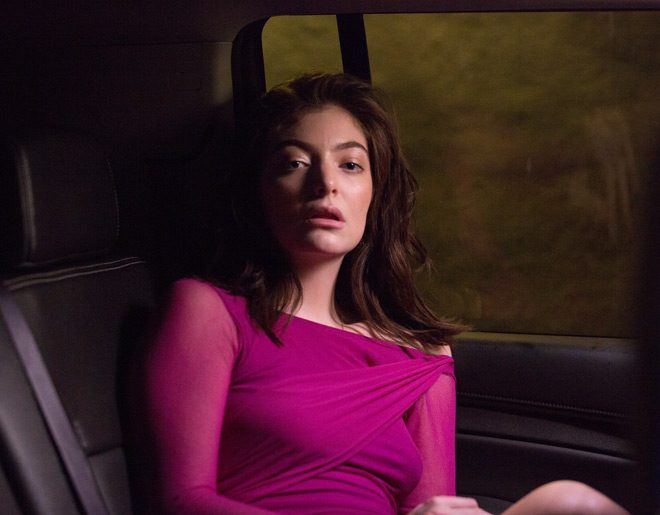 Out of the womb as Ella Marija Lani Yelich-O’Connor and into the world of the rich and the famous, Lorde is the self-generated stage name of one of today’s top female performers. A name inspired by an odd fascination with “royals and aristocracy,” right off the bat, this young girl from New Zealand came onto the scene in such a diverse manner. Not even old enough to purchase alcohol, in her two decades of life Lorde has already been named among Time’s most influential teenagers in the world.

Blasting into the mainstream after her ever recognizable song “Royals” hit the air from her 2013 debut album Pure Heroine, the then 16-year old earned herself two Grammy Awards among many other trophies in the mix. Now four years later, Lorde has returned a queen bee and popular as ever with the release of her much-anticipated sophomore album, Melodrama, on June 16, 2017 via LAVA/Republic Records.

While Lorde is what some may call a “teen pop sensation” that gets invited to all the cool parties and gets her singles played tirelessly on the radio, she hardly forges her nobility. There is a freshness to her youth, one that does not get lost in the periphery and the need to always fit in. This sense of individuality is the beating heart of Melodrama. There are tints of euphoria and hope in songs like “Green Light,” but more importantly, it is thematic of lyrics exploring one’s inner truth like heard on “Homemade Dynamite” as well as “Perfect Places.”

Melodrama is an important album for the image of millennials because it removes the negative connotation and misconceptions of its generation as it fights to explore and understand the inner demons that come with popularity and being young. That said, there is an uplifting maturity on songs such as “Sober” where she sings, “We pretend that we just don’t care. But we care.” In addition, ballads like “Liability” are the profound and somber sentiments of someone who questions if they are just too complicated for love.

All this said, the deeply personal touches do not overlook the simplicity because Lorde simply writes what she knows, including tracks such as “Writer in the Dark,” a vocally and lyrically stronger ballad than “Liability.” The singer says, “It’s not a historical document. It’s not a police record. It’s not journalism. I didn’t go to journalism school. I’m a writer. It’s about what I felt and sometimes you can feel an element of guilt or ‘Oh God, I shouldn’t have immortalized that person,’ but the song is my way of saying ‘It’s what I’ve always been. It’s what I was when you met me. It’s what I will continue to be after you leave. That’s exactly what was going to happen when you kissed a writer in the dark.’

An impressive eleven Electro-Pop song collection, Melodrama speaks a refreshing truth. Furthermore, it is a Dance album with a conscious and this is not a mass-producing generic song machine that is being heard. Melodrama is a wonderful reflection of someone who is taking their time to grow, reflect, and protect what they have found in themselves. For these reasons CrypticRock gives Lorde’s Melodrama 4 out of 5 stars. 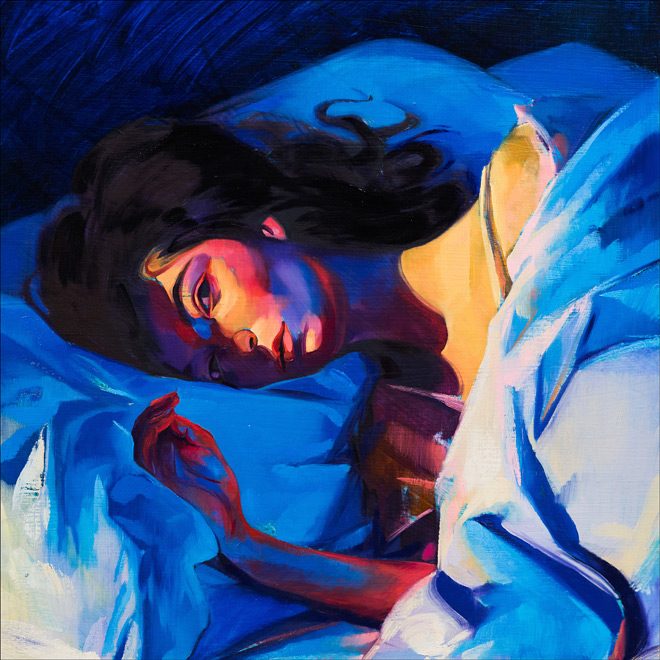