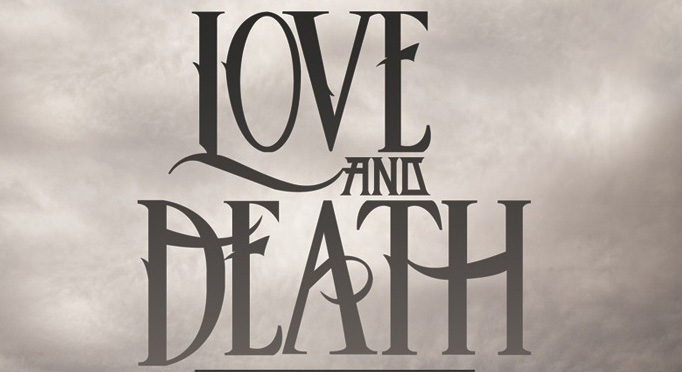 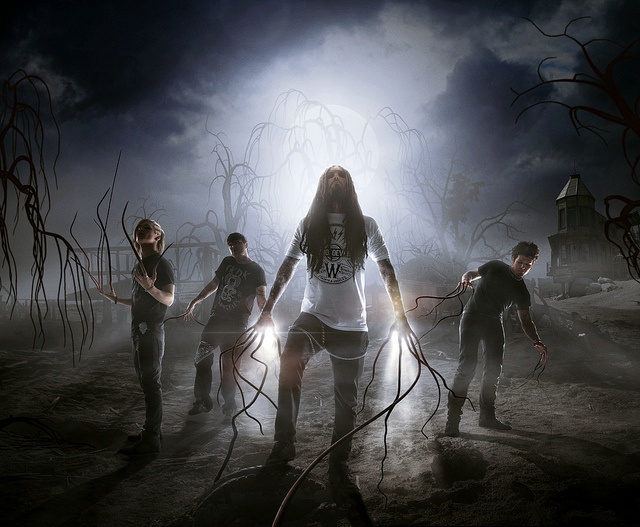 Love and Death is the final result of the solo music project belonging to none other than Korn’s very own Brian “Head” Welch. The process began in 2009; a few years after Head’s departure from Korn in 2005 due to his growing dislike of tour life, his new found Christianity, and wanting to play a stronger and more valid role as a father. He has made his return to Korn though this year so now we all get to enjoy Head shred in two bands, the more dread banging the better!

Love and Death was officially announced in 2012 and their first album followed shortly.  With Brian “Head” Welch at lead; the band consists of JR Bareis (lead guitars), Michael Valentine (bass), and Dan Johnson (drums). Their debut album, Between Here & Lost, was set for a November 2012 release but was pushed back to January 22, 2013. With the raw intensity and true emotion this album was undoubtedly worth the wait.  Head, is to many fans surprise, actually lead vocals for his new band and also plays some guitar as well. Critic curiosity was answered with a heavy nu metal Christian. On both the US Christian rock and US hard rock charts Between Here and Lost debuted at an impressive #5!  Now the band released an expanded edition of the successful album in September. Originally a 11 track album, there are now three bonus tracks consisting of one new track and two special remixes.

The expanded 14 track album opens up with “The Abandoning”, and the very first second is Head screaming “WAKE UP SLEEPY WIDE AWAKE!” You immediately realize that this album is going to be a heavy hitter. Following with tracks such as “Whip It”, which has you throwing your fists in the air, to “By the Way” where the lyrics actually reach out and grasp your emotions in such an absolute genuine way. The utter definition of a remember-able heavy rock balled is “Meltdown”. It’s hard to come by songs that have true authenticity these days and this one surely delivers. But let’s not forget that this is in fact still a metal album and “I W8 4 U” reassures us that. The roaring screams Head produces in this track leave you with an uncontrollable need to riot and head bang until you’re brain dead. “I wait for you always will always do! I wait for you burning bleeding dying but I wait!” You will have this on repeat the first time you hear it you won’t be able to get enough of it. “Paralyzed” and “Chemicals” are coming directly from the depths of the pain dwelling in the heart. How real they feel give you goosebumps but yet such hope that real rock will never die if music like this continues to be created. Truth from inside is all you need to create a song worth remembering. And if there are still people willing to share that with one another the outright purity of rock and metal will never be lost to the crap that’s being played on the radio in today’s day in age. If you already haven’t picked up Between Here & Lost we highly recommend getting the expanded edition just for the new track “Empty” alone.  The track has an eeriness to it as it developing into a strong metal track.  It leaves you with a sense of pain felt through the words of Head and most definitely differentiates itself from the others on the album.  Cryptic Rock give this album out 4 of 5 stars. 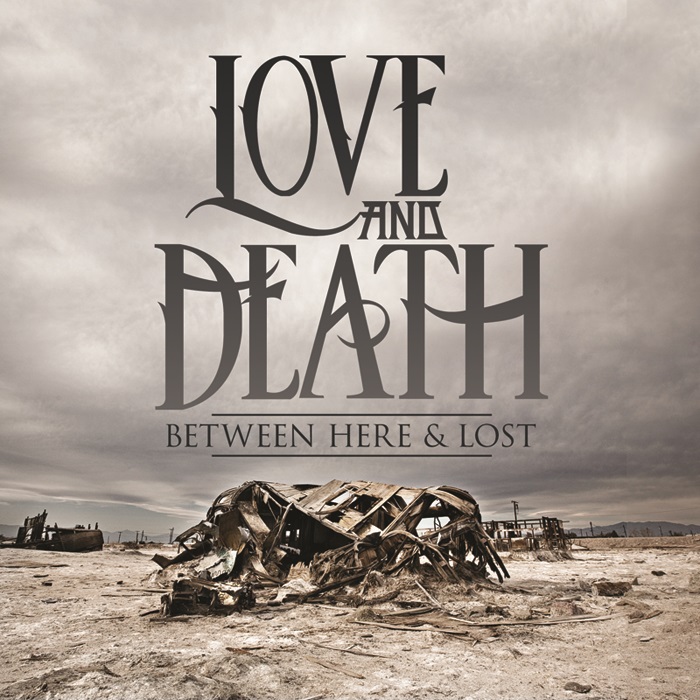