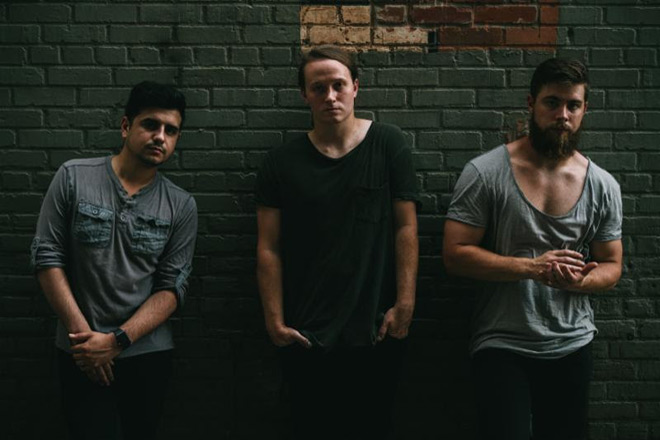 Going by a catchy name that was inspired by the long friendship between the band’s members, Loyals was founded in 2009, in Nashville, Tennessee, by Dane Allen (vocals, guitar), Andrew Gomez (guitar), and Evan Thon (bass). Their music is a blend of their R&B and Alternative Rock influences as shaped by their own personal attitudes and idiosyncrasies, resulting in compelling songs that are, according to the band themselves, “brimming with buoyant melodies and standout hooks.”

Slated to be released on Friday, February 2, 2018, on Tooth & Nail Records, Loyals’ self-titled, debut album opens with a sparse, synth-drowned ditty called “Face,” and then it builds up into the funky, soulful groove of “Mind Up,” where Allen’s voice soars silkily above the velvety carpet of guitars. The sonic space then broadens even wider and the vibes more inspired, with the slightly angular rhythm and sweet, undulating melody of “Bail Out;” it will fit well on a playlist that includes Coldplay’s “Hurts like Heaven,” OneRepublic’s “Counting Stars,” Lighthouse Family’s “Life’s a Dream,” Tom Chaplin’s “Still Waiting,” and Panic! At the Disco’s “I Write Sins Not Tragedies.”

“Skyline” is aptly titled, for its staccato guitars, ghostly keyboard lines, and scatting vocals can take the listener to the clouds and stay there till the song’s last heartbeat. Loyals turn more sentimental and proudly wave their R&B influences with the slow, graceful ballad “Hold On.” The soft swing then bursts into splinters of pulsating melodies as “Gone” plays next.

The choppy rhythm and snare-oriented beats of “Heartstopper” aligns the band with many of the forerunning New Wave–rooted bands that dabbled also in Sophistipop, like Mr. Mister (“Kyrie”), Tears for Fears (“Everybody Wants to Rule the World”), and Mike & the Mechanics (“The Living Years”). With the ensuing bass-heavy, Dance-inspired “To the Top,” Loyals then take again the listener to the dancefloor amidst bright neon lights and gracefully swaying bodies of music lovers, only to woo the dancing lovers afterwards to take each other’s hands and melt together and to become one with the soothing music.

After that bout of sweaty yet sweetly spinning mirrorball revelry, Loyals slow down with the Pastoral Pop–inspired “IDC,” and let its contemplative heart and imagery of green-capped mountains rule the atmosphere. Then there is the slow-motion, breezy, and subtly light jazzy feel of “Alright.”

Finally, Loyals cap off their first full-length with the celebratory mood of “Don’t Let Me Let You Down,” with which the listener can ultimately imagine the trio of Allen, Gomez, and Thon owning the center, left, and right of the stage and eventually leading themselves, amidst the audience’s applause, through the red carpet towards the hall of current Alternative Pop greats.

If the true inspiration of Loyals for their forthcoming album was their sense of gratitude for the things that they should be thankful for and their sentiments for those that they hurt about, then they succeeded. Such emotions translated well into the songs’ blend of bittersweet melodies and interplay of Pop Rock stylistic variety. For these reasons, CrypticRock gives Loyals 4 out of 5 stars. 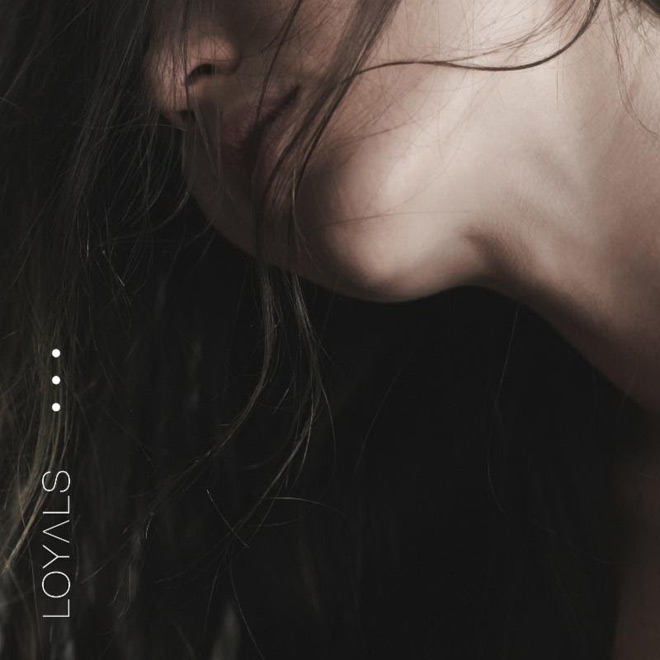