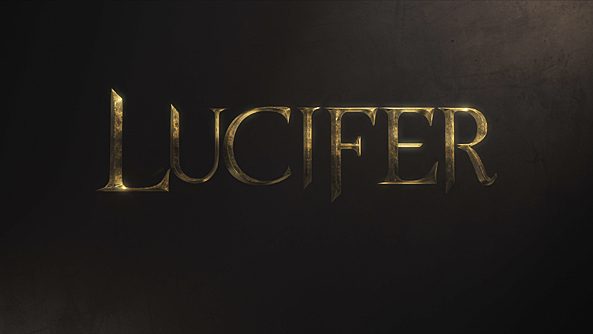 Fox’s new Drama Lucifer premiered on Monday January 25th with the pilot episode that had been heavily promoted in the month prior to its airing. Developed by Tom Kapinos, best known as the creator of hit series Californication, Lucifier advertised itself as a sexy, modern Drama, with temptation from the Prince of Darkness himself. With that said, the sleek look of all the promos had many curious how the story would unfold for the series, set for a guaranteed thirteen episodes to run. 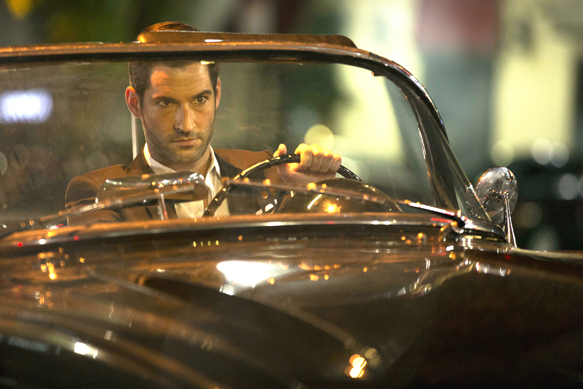 The series picks up with Lucifer Morningstar (Tom Ellis: Buffalo Soldiers 2001, Miranda 2009) speeding in his sports car on the strip in downtown Los Angeles, California, listening to some Rock-n-Roll before being pulled over by a police officer. Completely self-confident and rightfully pompous, he verbally shocks the police officer who falls victim to the persuasive power of Lucifer to let him go while accepting some money in the process. A classic tale of making a deal with the devil, the fact is, this really is the devil. A devil who has decided that Hell had become mundane after eternity, so he has packed his bags to live it up in the material world with the mortals, and what better place for sin than Los Angeles.

Now the owner of a very upscale nightclub named Lux, Lucifer has brought one of his maiden’s from down under going by the name of Mazikeen (Lesley-Ann Brandt: Spartacus TV series, Single Ladies TV series), who bar tends at his establishment while occasionally giving him a hard time about his choices in the human world. Also, Lucifer has the nuance of the heavenly host Amenadiel (D.B. Woodside: 24 series, Romeo Must Die 2000) paying him unwanted visits trying to get him to return to his throne in Hell where he belongs. 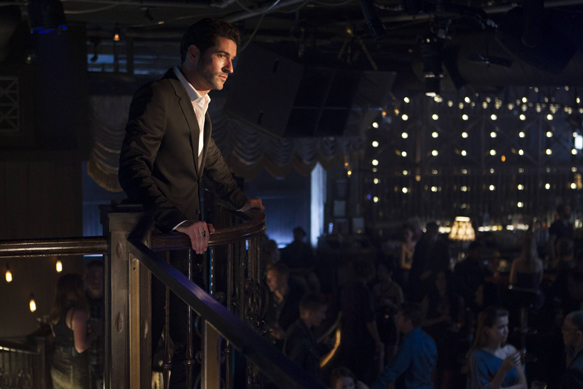 In the meantime, Lucifer has clearly affected many of lives who had crossed his path, and one happens to be a Pop singer by the name of Delilah (AnnaLynne McCord: Nip/Tuck series, 90210 series) which he helped find fame. Sadly, Delilah has lost her way and comes to Lucifer, seeking advice. During her visit with she is needlessly gunned down by a stranger in a passing car. Killed immediately, Lucifer, being immortal, quickly rises and is enraged by Delilah’s murder, now vowing to seek justice.

Enter the LAPD to the crime scene and the assigned homicide detective is a beautiful, intelligent woman by the name of Chloe Decker (Lauren German: 7th Heaven series,   A Walk to Remember 2002), who is hassled by ex-husband/detective Dan (Kevin Alejandro: True Blood series, Southland series), who urges her to just wrap up the case in a timely matter. Lucifer entices Chloe to dig deeper and find the truth of the murder, and as a result, the two become an unlikely team. Rather reluctant to believe anything he says at first, Chloe soon sees that this man may actually be who he is boasting to be, the one and only Lucifer. 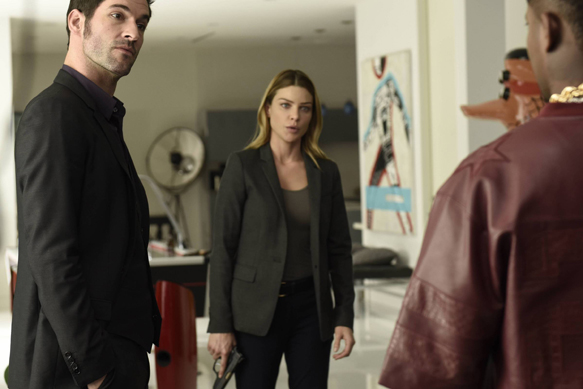 The pilot episode of Lucifer lays the groundwork for a compelling series ahead, leading the audience to believe that besides Lucifer being the main star, Chloe will be a big part of the series as well. While the character of Lucifer may seem superficial, coincided, and obnoxious, there is much more than meets the eye with him. There is the question of, is Lucifer actually evil, or was he just chosen to be so? Furthermore, the pilot episode plays with the idea that Lucifer is new to human emotion, human thinking, and he may very well be developing his own human feelings as a result. Lucifer becoming soft? Unlikely, but extremely riveting to watch as the series develops.

Thus far, Ellis has done a superb job of portraying Lucifer, a figure who is irresistible in the art of making the truth come to the surface with people. The best part about Lucifer is he cannot make anyone do anything they do not want to do, hence free will, and exactly why his character is interested in Chloe, a woman who clearly is not influenced by his power’s at all. 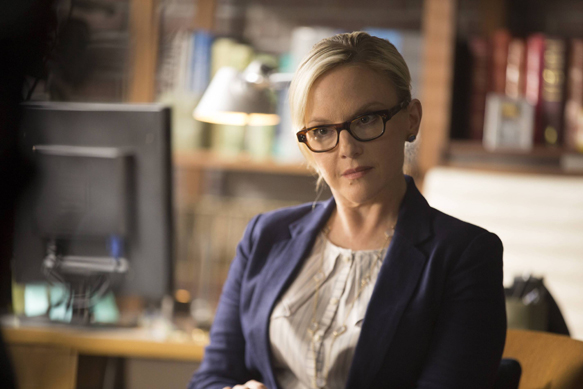 With a total of thirteen episodes on tap, there is sure to be a lot of twist and turns for Lucifer along the way. The series thus far features well-written dialogue and situations that would appeal to the understanding of most mature adults. Some topics viewers may want to see more developed in the series is why exactly Lucifer left Hell, and is there a deeper connection between he and Chloe than is led on from the series’ first episode. With all that said, sit back and indulge in the deepest, darkest desires with Lucifer. CrypticRock give the pilot episode of Lucifer 5 out of 5 stars. 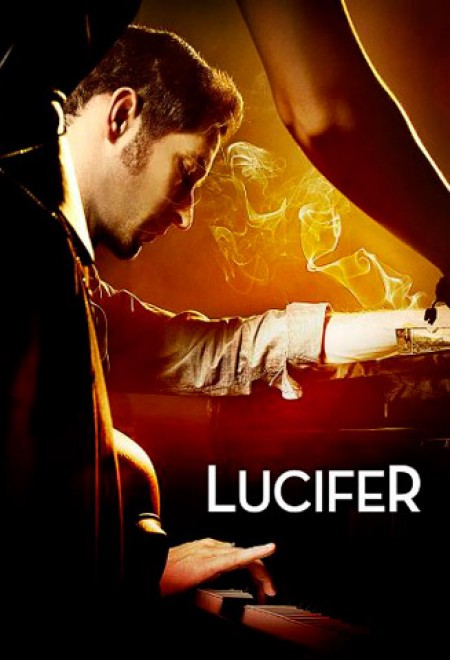