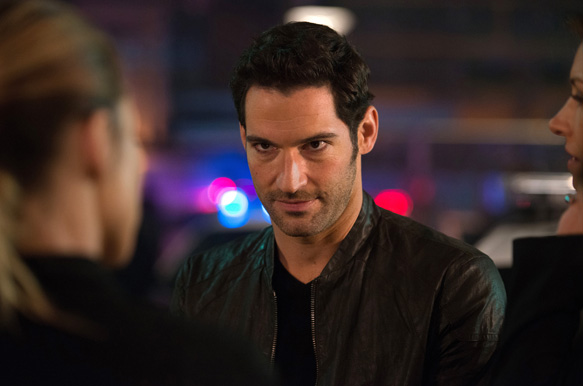 In this episode, Lucifer, uninvited, lets himself in Detective Chloe Deckers home to make her breakfast. Believing it is an intruder, she steps out of her morning shower, to become annoyed that he just let himself into her home. From here, matters get worse when she accidentally loses her towel and proceeds to kick Lucifer out. Still amazed how Chloe can resist him, Lucifer is completely taken back that he was kicked out of a woman’s house and questions himself. Naturally, he goes to therapist Linda to talk it over, and  from their conversation, he comes to the conclusion he needs to sleep with Chloe to regain his power and not be so infatuated with her. Of course his plan to bed Chloe is a failure and he finds himself involved in a missing persons investigation involving a girl named Lindsay Jolson (Noble). Lindsay, who has been reported missing, is linked to a seemingly slimy romantic conman named Carver Cruz (Marquette), who is a prime suspect in the crime. After further investigation of Carver Cruz, it seems it is unlikely he kidnapped Lindsay at all, and is in fact very much in love with her. Out of character for someone who makes money off teaching other men how to score with women, perhaps Carver Cruz serves as a metaphor of Lucifer and Chloe’s relationship in the sense that Chloe is changing Lucifer’s perception. 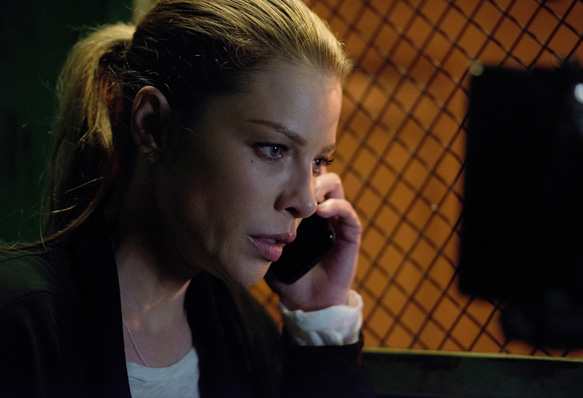 As more is uncovered, it is found the kidnapping of Lindsay was one big hoax to get back at Carver Cruz by Lindsay and her brother Kevin (Blatz). Lucifer, sympathizing with Carver Cruz’s previous careless ways with Lindsay, grows agitated with the human world things that two evils make a right, when that is simply not the case at all. Will Lucifer finally lose his temper and divvy out the just punishment to all wrong doers involved, or will Chloe prevent hell from breaking loose? With Manly Whatnots, the key aspects that make the episode important is the fact that Lucifer is shot and actually bleeds. What does this tell the audience? It tells them that Lucifer’s time on Earth is changing him, and perhaps he is becoming more human than he could ever imagine, merely by the change of his ideas and feelings of matters. Only time will tell what will happen to Lucifer the longer he stays on Earth. As for his relationship with Chloe, there does seem to be a bit of a breakthrough in the detective’s compassion for Lucifer as the episode ends, leaving hope that he just may break down her walls. Now having a new found mortality for pain and being wounded, it looks like Sweet Kicks will go more into this new found discovery about Lucifer when airing 9/8c February 22nd on Fox. Not the most exciting episode in the series, Manly Whatnots still has important information intricate to the rest of the story as it all unravels. CrypticRock gives this episode 3.5 out of 5 stars. 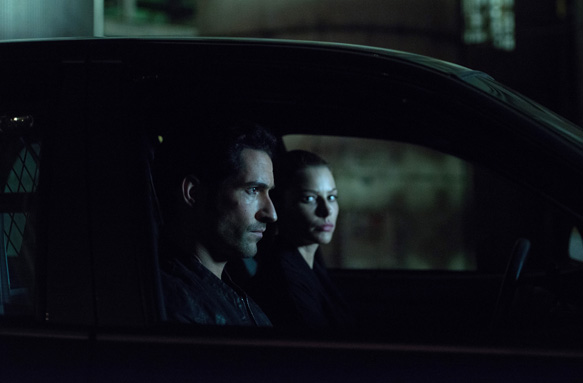